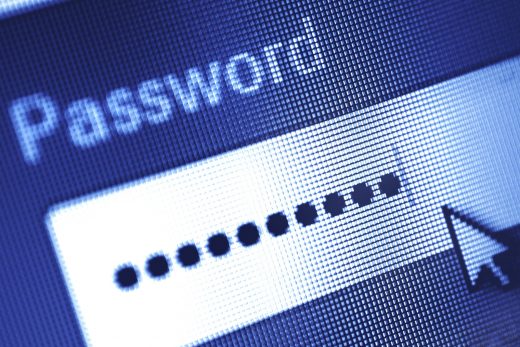 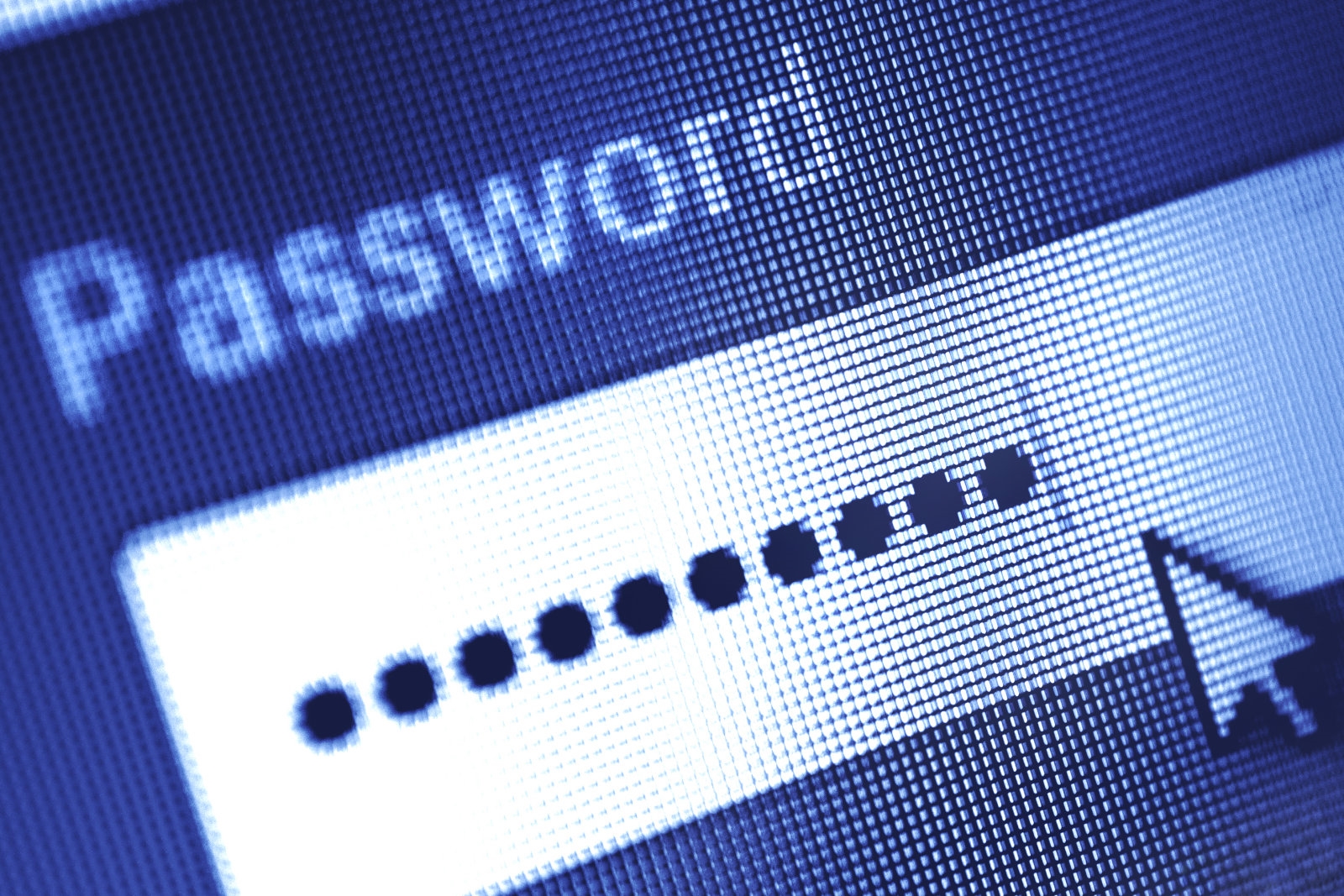 Law enforcment might soon have a harder time forcing suspects to unlock their devices. Pennsylvania’s Supreme Court has ruled that authorities were asking Joseph J. Davis, the accused in a child pornography case, to violate his Fifth Amendment right against self-incrimination when they asked him to provide the password for his computer. A lower court had determined that the request fell under an exemption to the Fifth Amendment when Davis seemingly acknowledged the presence of child porn on his PC, but the state Supreme Court rejected that argument on the grounds that a password is testimony and thus protected under the Constitution.

Justice Debra Todd noted that revealing a password is testimonial as it’s a “verbal communication” that reveals your mind, not just a physical act like providing a blood sample. It also pointed to federal Supreme Court precedent where people couldn’t be forced to reveal the combination to a wall safe — in both cases, divulging the code was opening a “pathway” to incrimination.

The decision pleased advocacy groups like the Electronic Frontier Foundation, which wrote a friend-of-the-court briefing in the case. It noted that people store a “wealth of deeply personal information” on their devices, and that the government shouldn’t force people into a “no-win situation” where they either have to reveal everything or resist a court order.

As Ars Technica observed, the Fifth Amendment isn’t a guaranteed shield against providing your password. It may depend on the particular circumstances of the case. So long as the ruling (along with expected ones in New Jersey and Indiana) stands, though, police may have to accept that they won’t always get a password — they may have to crack a device if they want to see what it contains.