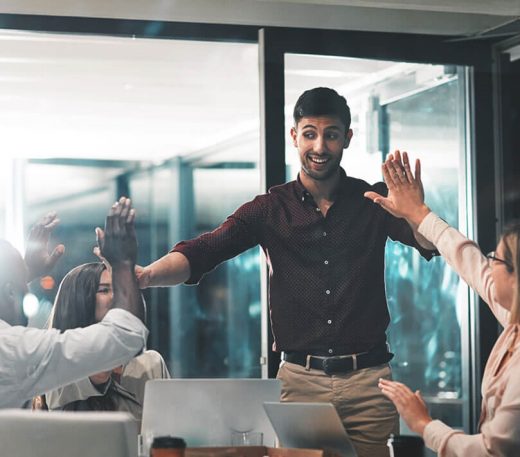 The deal has taken two years to implement but should be significant for CPG advertisers on the platform. 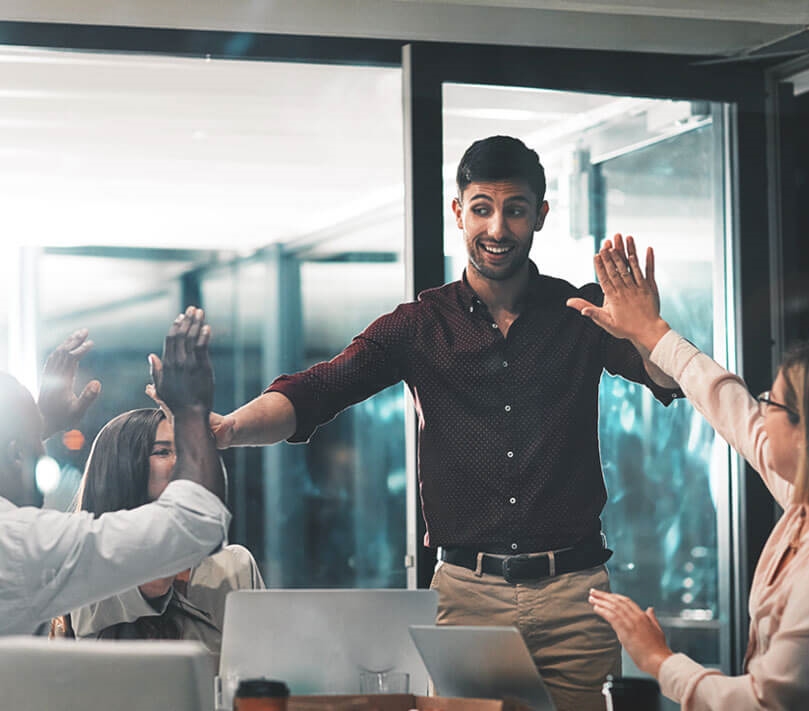 Offline measurement needed for 360-degree view of a campaign. The partnership between Pinterest and IRI isn’t new. Indeed, it’s becoming more common for sophisticated marketers to enlist some form of offline tracking, but it’s a tactic that’s still underutilized.

Digital advertising is responsible for influencing trillions of dollars in offline transactions. But that impact isn’t captured by traditional digital analytics, which means businesses that sell products or services offline have only a fragmentary view of their customers and shopping behaviors. It’s one of the reasons Google implemented offline conversion tracking several years ago.

Offline analytics can take different forms (store visitation tracking, call tracking, POS integration). But with online-to-offline tracking, not only does the ad platform get more credit for the value it delivers, but advertisers gain a more complete understanding of campaign performance. This applies to both search and display.

IRI also has a survey panel and utilizes other types of data to report on sales impact. The analytics can be made available in near real-time, although the Pinterest deal promises reporting “within weeks of campaign conclusion.” So, in this case, no in-flight optimization; however, IRI anticipates the relationship between the two companies will evolve and expand.

Pinterest announced a similar relationship with Oracle Data Cloud (Datalogix) in 2016, to measure in-store sales impact. In one study by the two companies, “Promoted Pins [drove] 5x more incremental in-store sales per impression” vs. other online advertising. However, the IRI deal appears to supersede the prior Oracle relationship.

Why we care. I spoke at some length with IRI about the impact of privacy regulations on the company’s data and methodology. However, loyalty and rewards programs have been exempted from CCPA as legislators struggle with how to treat them under the law. And store-sales data isn’t as vulnerable to disruption as some of the mobile-location store-visitation tracking (see iOS 13 location alerts).