Game developer Niantic has become a well-known name since it released Pokémon Go to massive popularity last summer. Unfortunately, the game has recently seen a rather sharp decline in its active user community in the past year and a half. Perhaps that explains the company’s recent acquisition of a relatively unknown startup, Evertoon, which makes an app for creating animations with customized avatars. “Today I am excited to announce that we have acquired the Evertoon team,” wrote Niantic boss John Hanke, “who bring with them a wealth of talent and experience in mobile products, tools for creativity, and community building.”

It’s that last bit that the Evertoon team focused on in a farewell message posted on its website. The company says that it will be adding a “social platform” to Niantic’s games, including Pokémon Go, Ingress and “future titles.” The current Evertoon app will go offline and remove access to community features as of November 30th. Still, if you grab the latest version of the iOS app now, you can still make videos on your phone in offline mode. Evertoon just released 60 new animations and 13 clothing items as a thank you/goodbye present. 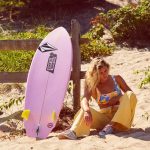 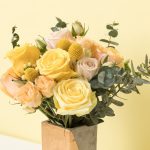 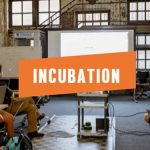 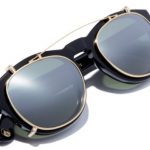 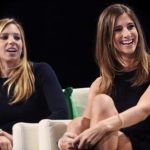 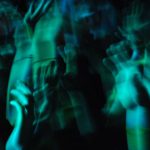 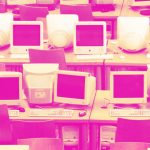 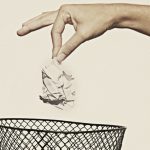