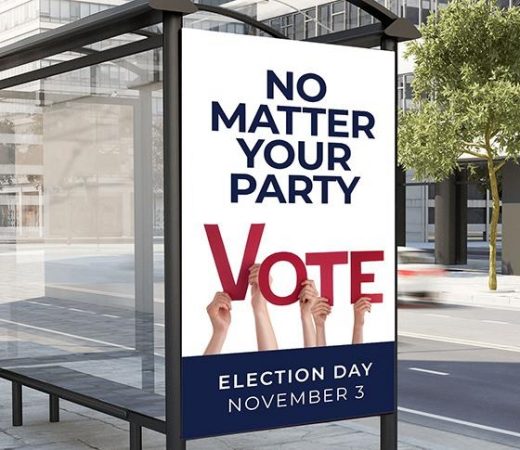 Political Advertisers Turning Back To No-Skip DOOH To Reach Voters 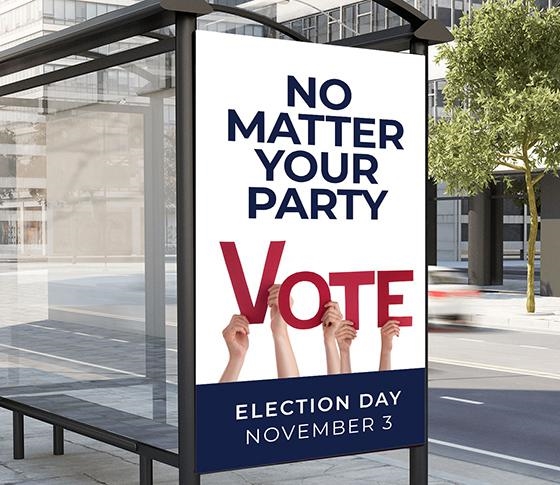 Consumers are traveling, but mostly by recreational vehicles (RVs) and cars, making digital out-of-home the preferred advertising media for some politicians, as digital platforms like Facebook, Google and Twitter implement tight restrictions.

Ross Miller, former Nevada secretary of state and 2020 candidate for Clark County Commission, said the Adomni DOOH platform allows him to easily reach constituents and change out messaging at a much lower cost than other advertising channels.

More people are moving about the country by car and RV, spending time outdoors.

RVs have seen record sales during the COVID-19 pandemic. More than 40,462 RVs shipped in June — up 10% from a year ago, according to a report by the RV Industry Association, the highest monthly total since October 2018.

DOOH advertising can’t be skipped or blocked, so as the 2020 election nears, political advertisers have turned to DOOH platforms to reach voters.

Adomni’s performance political ad campaigns can now target by voter audience because the data’s updated daily and targets are chosen from more than 180,000 video-enabled screens in every DMA. Advertisers can assign budgets per media type by using the online self-service platform to upload and change ad content in real time.

Political ad agencies, campaigns, issue advocacy groups and Super PACs are all using programmatic DOOH as a new arrow in their quiver.

Adomni boasts the ability to target screens by state, city and ZIP code, as well as drawing a specific perimeter on a map and target ads to those specific screens, from billboards to grocery stores and gas stations.