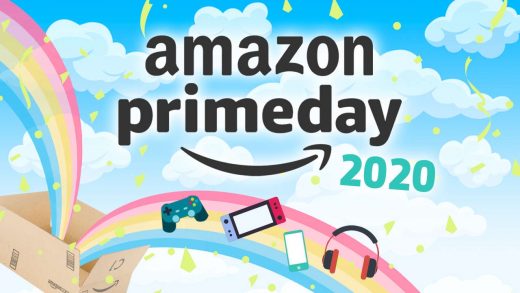 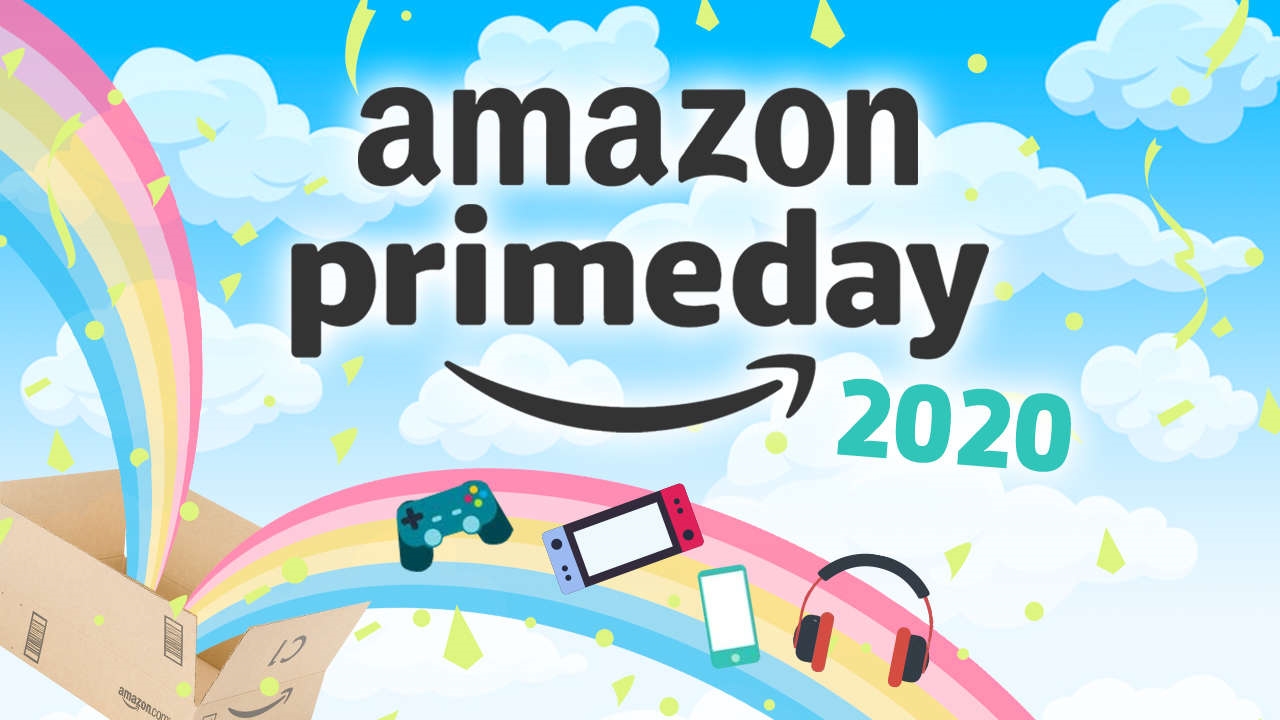 In case you’re not one of the 150 million Amazon Prime members worldwide, here’s a quick rundown: Prime is Amazon’s membership program. For around $ 12 per month, Prime members get exclusive deals and discounts: free delivery; a 30-minute head start on “Lightning” Deals; special offers at Whole Foods (and 5% back when buying groceries with an Amazon Prime Rewards Visa) and Amazon Originals, movies and TV shows at no extra charge. Gamers get free games and a free subscription to Twitch, the world’s leading video platform and community for gamers. Clothes horses can sign up for Prime Wardrobe and music addicts have ad-free access to a library of two million songs. Great deal!

So, isn’t every day Prime Day if you’re a Prime member? Not exactly, and that’s the genius of Amazon Prime – not only are there deals every day, but once per year (and for a period thereafter), Amazon offers extra discounts on everything from clothing to phones to, with a nod to the current pandemic, masks and digital thermometers. Amazon started Prime Day in 2015 as its answer to Singles’ Day, a shopping holiday popularized by Chinese ecommerce company Alibaba. Normally beginning on July 15 (because, prime numbers), due to COVID, this year’s two-day event began on October 13, and it seems a great many Prime members, as well as third-party sellers on Amazon and the company itself, now see Prime Day (or days) as the unofficial commencement of the holiday season, like a members-only Cyber Monday.

On October 15, 2020, Amazon issued a press release, “Amazon Prime Day 2020 Marked the Two Biggest Days Ever for Small & Medium Businesses in Amazon’s Stores Worldwide.” The numbers were, to say the least, impressive:

So, this year’s rescheduled Prime Day was a knockout, and my feeling is it’s going to be an October event going forward. It gives Amazon the jump on holiday shopping, particularly in an arena where its competition is…well, pretty much everyone, but let’s say it’s going toe-to-toe with Best Buy, Target and Walmart.

The lesson for smaller ecommerce companies, and their marketing teams, is a simple one. First, if you’ve got a product to sell, you’ve got to be an Amazon independent third party-seller, no questions asked; Amazon just gives you a massive global audience, and you can’t afford not to get in front of it. Second, membership programs work, plain and simple, particularly those that combine loyalty points, discounts, rebates and exclusives. If you can find a way to create one, do it – not only does it give you direct access to customers, it also expands what you can do on social media: you can drive membership while simultaneously reaching out to members on each channel. The program will increase the amount of content you have to share, the number of announcements you can make, frequency of online events you can hold, etc. And make sure your membership comes with expedited, discounted delivery.

Amazon keeps getting it right, to the tune of billions. No reason you can’t hitch your wagon to their star and sail across the galaxy with them.

Scott Hirsch is an internet marketing pioneer who is widely recognized as an expert in ecommerce, digital data and the online marketplace. Over the course of his career, Scott has helped develop some of the most utilized data technology concepts commonly used today, including Opt-in Email, E-appending, Digital Data/Media Marketing… View full profile ›