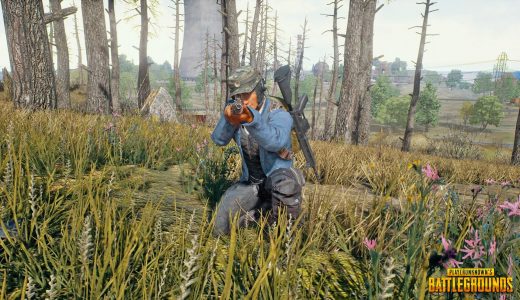 In a magazine interview, PlayerUnknown himself Brendan Greene dropped a few details about the console version of his popular shooter. One tidbit is that when PlayerUnknown’s Battlegrounds arrives in Game Preview December 12th, developers are expecting to have it running at 60 fps on Microsoft’s just-released Xbox One X, however it may be lower on Xbox One. From the November 194 issue of Games™ (via Wccftech):

On Xbox One, we’re not sure. We may have to limit it at 30FPS, maybe, but the last time I saw it, it was running at about 30 to 40. We’re still constantly improving it so, you know, the aim is to get to 60. That’s why we’re doing Game Preview, because I think the great thing about console is it’s a locked hardware system, so we can do really specific tweaks that tune it for those systems.

The PC version hasn’t always shown incredible levels of polish, so it’s not surprising that the $30 console release may have its rough edges as well. Still, the game’s popularity — and the popularity of possibly too-similar competition — hasn’t been hurt by it. Gamers will also have to wait for 4K textures on PC and Xbox One X, as Greene says the artists have a plan for that, however HDR support is confirmed. While the game is still in testing on PC, players can expect to see a gameplay preview of its new Desert map next week on Thursday, December 7th during The Game Awards.

Don’t miss the first-ever gameplay of the new desert map from @PUBATTLEGROUNDS live during @thegameawards on Thursday, December 7! #TheGameAwards pic.twitter.com/HKAmltzoCz

Update: It appears we might have to wait a little longer. In a tweet, PlayerUnknown responded to reports saying that when PUBG drops on December 12th, all Xbox builds will run at 30FPS:

While I previously stated PUBG would run at higher FPS at XGP launch on 12/12, I want to clarify that PUBG will run at 30 FPS across all @Xbox One devices. We’re constantly refining the game & exploring options to increase FPS, but this early in dev, we’re unable to confirm more. 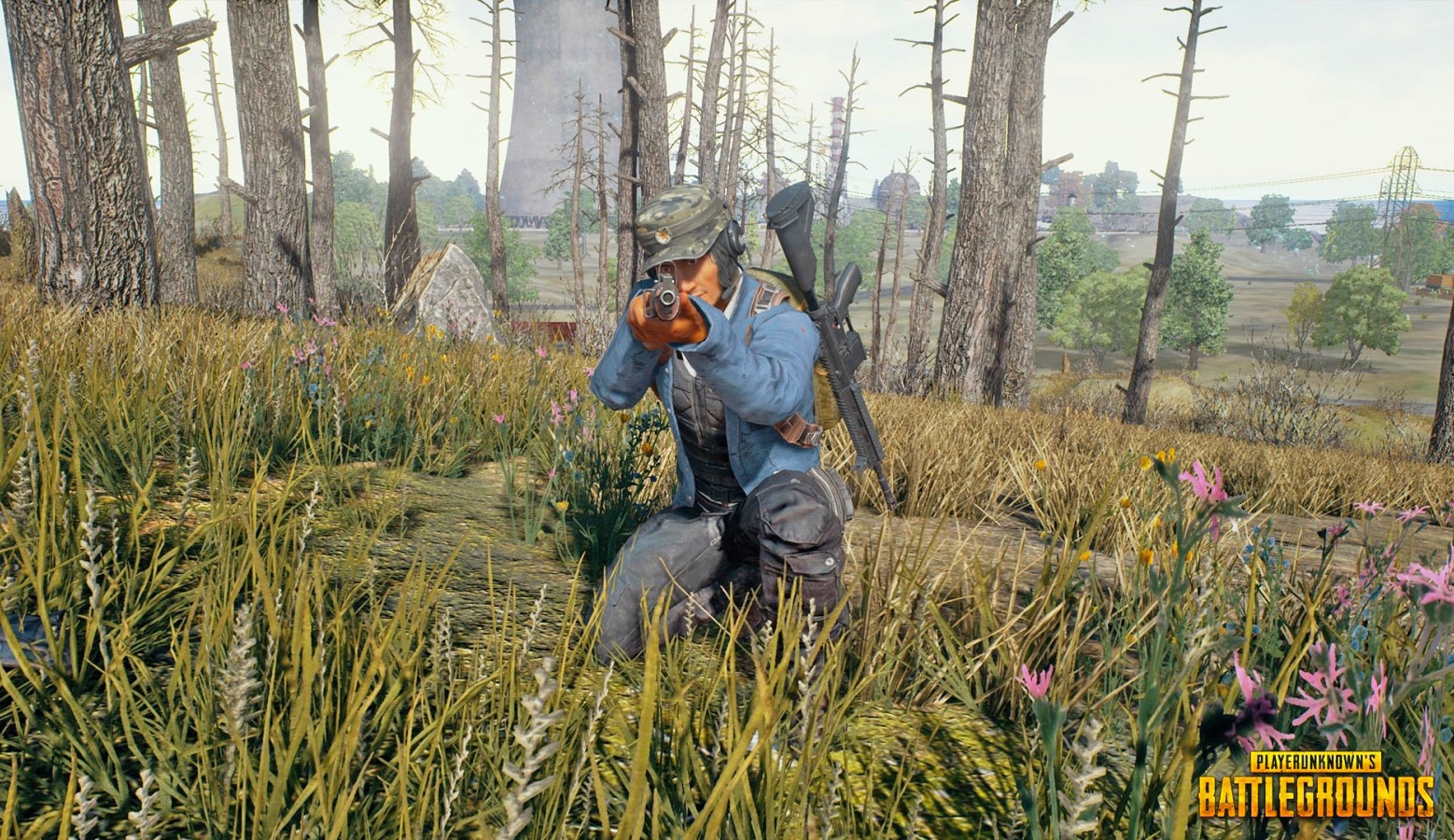