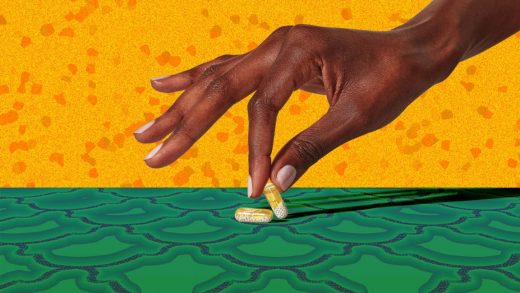 Ritual founder Katerina Schneider wants you to read the label. Her line of multivitamins for men, women, and teens/kids prides itself on having transparent source profiles and very limited ingredients. Rather than the laundry list of nutrients typically listed on multivitamins, Ritual includes only what you really need. Its signature clear capsules house a blend of a dozen or fewer ingredients floating in gold-colored algal oil, a plant-based form of omega-3 DHA derived from Canadian microalgae. (“We’ve probably saved billions of anchovies,” Schneider jokes.) You’ve bound to have come across the brand’s bright, informative ads on Instagram—a marketing strategy that has allowed the company to grow from one women’s vitamin in 2016 to a whole line of products in 2021.

The latest is a $40 pea-based protein powder, out last week. This next stage of habit-forming is one that Schneider and her team have been considering from the brand’s conception. Like the vitamins, the new vanilla vegan protein shakes are designed for different stages of life (including 18-plus, pre- and postnatal, and 50-plus) and made with limited ingredients with backstories listed on Ritual’s website—including the organic yellow peas sourced from Turtle Lake, Wisconsin.

Schneider was honest: The decision to lean on pea protein as opposed to animal-derived product wasn’t for a specific nutritional benefit—they both work well—but more so because of its ability to give back to the environment. Ritual sources its peas from a Wisconsin farm that invests in regenerative farming practices. Schneider wants protein to be seen as an every-person product, not one just for athletes, noting the need for protein and choline is heightened in pre- and postnatal women. Each serving has 20 grams without sugar, gluten, or other artificial additives.

When she launched Ritual in 2016, Schneider was no stranger to the startup world. She was previously a venture partner with music manager Troy Carter’s AF Square—the angel fund behind the likes of Warby Parker, Lyft, Dropbox, and Spotify. The idea sparked for her after going down a “rabbit hole” of research while searching for a prenatal vitamin with cleaner, traceable, only vital ingredients. While Ritual originally launched with its nine-ingredient Essential for Women 18+, it followed up with prenatal vitamins in 2018; a 50-plus option in 2019; and vitamins for kids, teens, men, and postnatal women in 2020.

The vitamin industry is a murky one. A 2018 study in the Journal of the American College of Cardiology found that multivitamins did not show “a significant effect” on overall health. The efficacy and regulation of supplements are constantly up for debate—and while Ritual boasts third-party testing, extensive research, and a decorated science leadership team, its first product, the Essential for Women 18+, just received its United States Pharmacopeia verification this year.

I switched to Ritual’s Women’s 18+ after I accidentally dropped the generic brand multivitamin I had taken for the last four years into a glass of water, and three days later, it still looked like a tiny pink brick. While water is obviously not an equal representation of your digestive tract, I couldn’t stop imagining a sea of solid pink pills floating in my stomach like accidentally swallowed bubble gum.

As far as I can tell, Ritual is great—despite the strong ocean smell, half-masked by the little peppermint oil tab in each bottle. I like that I can take them on an empty stomach, and the bottle sure looks better than the clunker I had in my cabinet before. I can’t echo overenthusiastic user reviews that cite glowy skin and other bodily changes, but I do enjoy having them as part of my routine, and will probably take them indefinitely. And honestly, I think that’s what Ritual is betting on. 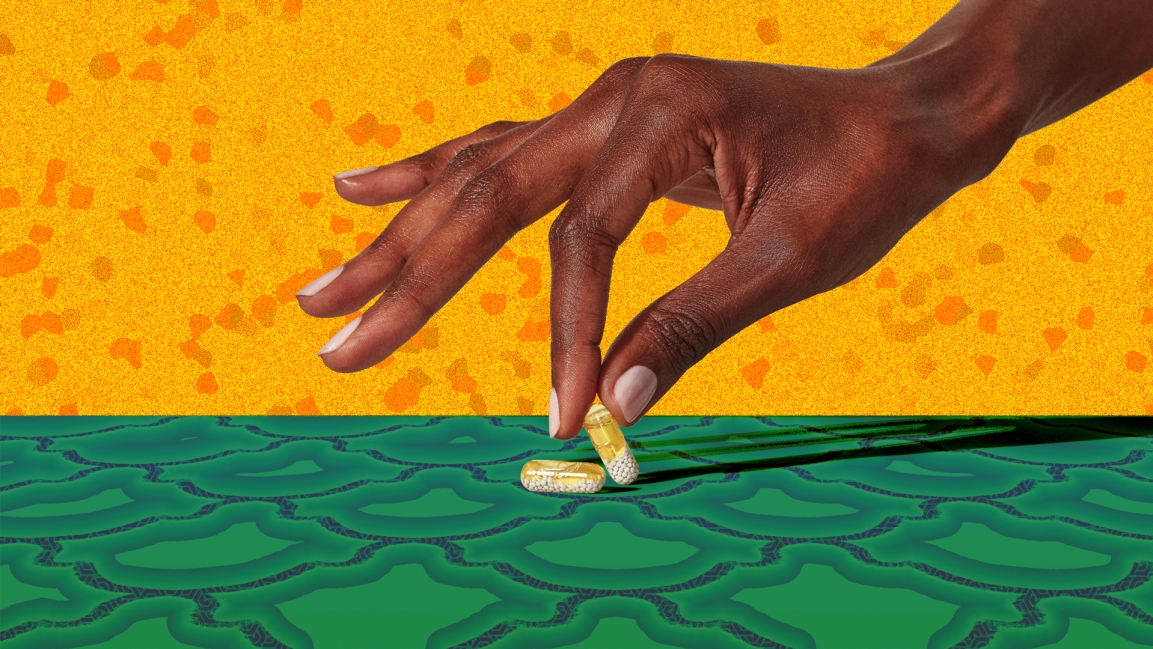