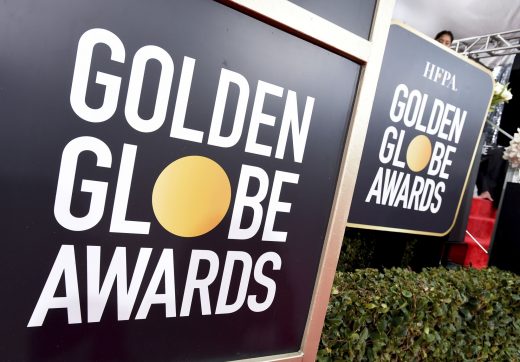 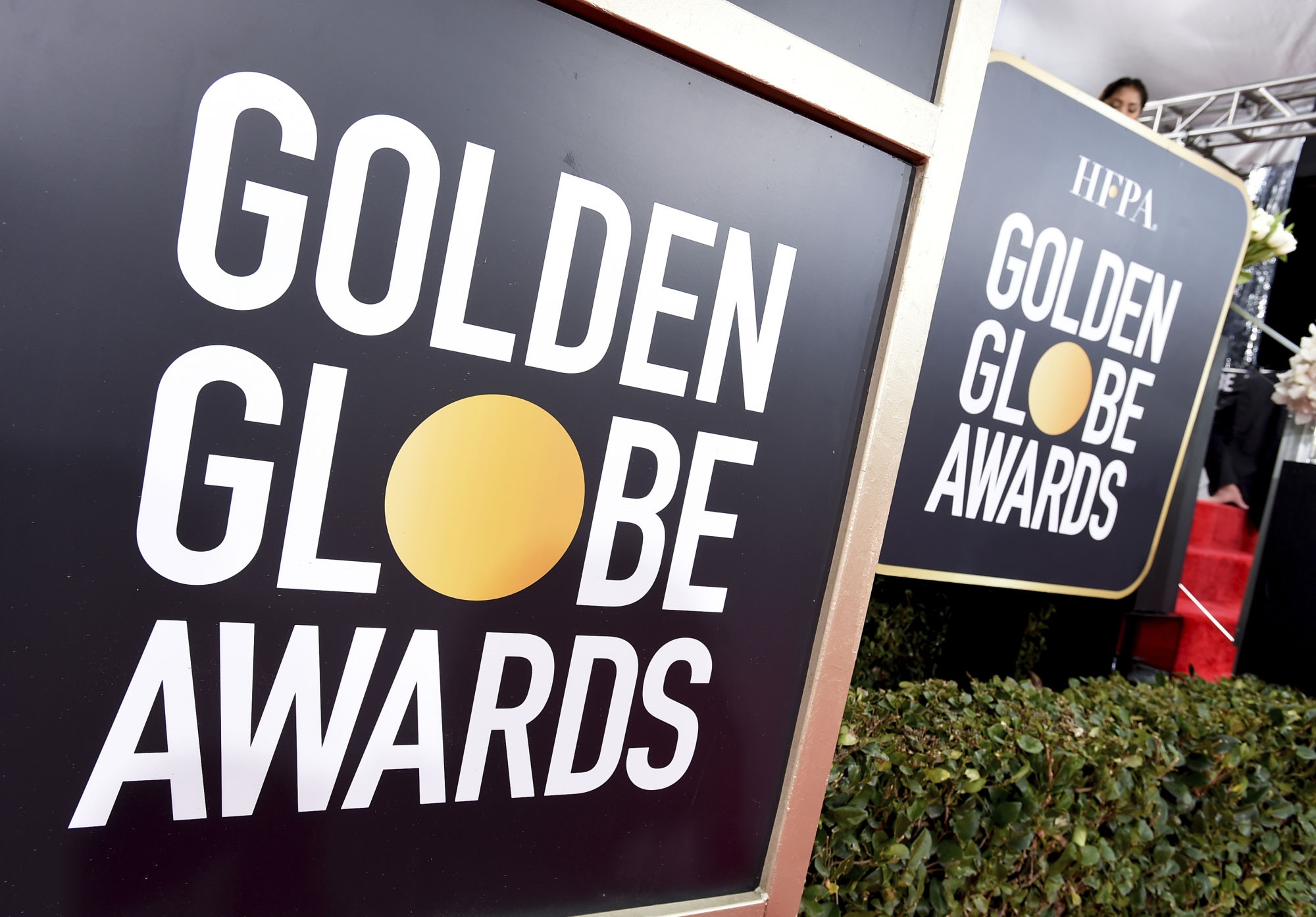 The 76th annual Golden Globe awards have been going on tonight, and as usual a number of streaming shows are pulling in some notable hardware. Perhaps most notable is Alfonso Cuarón winning best director for Roma, a Netflix-distributed film that only had limited theatrical distribution but has been cited by numerous publications as one of the best films of the year. The movie wasn’t eligible for best picture due to some strange Hollywood Foreign Press Association rules preventing non-English films from being nominated in the best picture categories, but Cuarón’s win certainly can be seen as endorsement of the film, as well. Indeed, the film took home Best Foreign Language Film, so it wasn’t exactly snubbed.

Other wins include Netflix’s The Kominsky Method taking home best TV series (musical or comedy), while Richard Madden won two best actor trophies, both for Bodyguard (originally on the BBC but distributed in the US on Netflix). He achieved the rather unusual feat of winning best actor (musical / comedy) and best actor (drama) for the same show. Finally, Rachel Brosnahan won best actress (musical / comedy TV series) for the second year in a row for Amazon’s The Marvelous Mrs. Maisel.