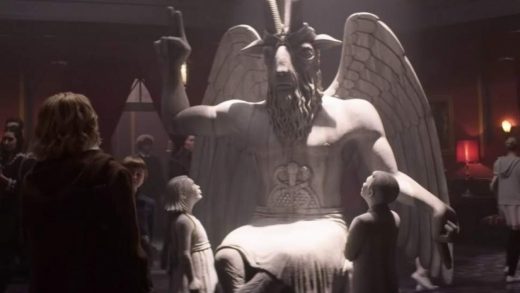 Satanists are suing Netflix over ‘The Chilling Adventures of Sabrina’ 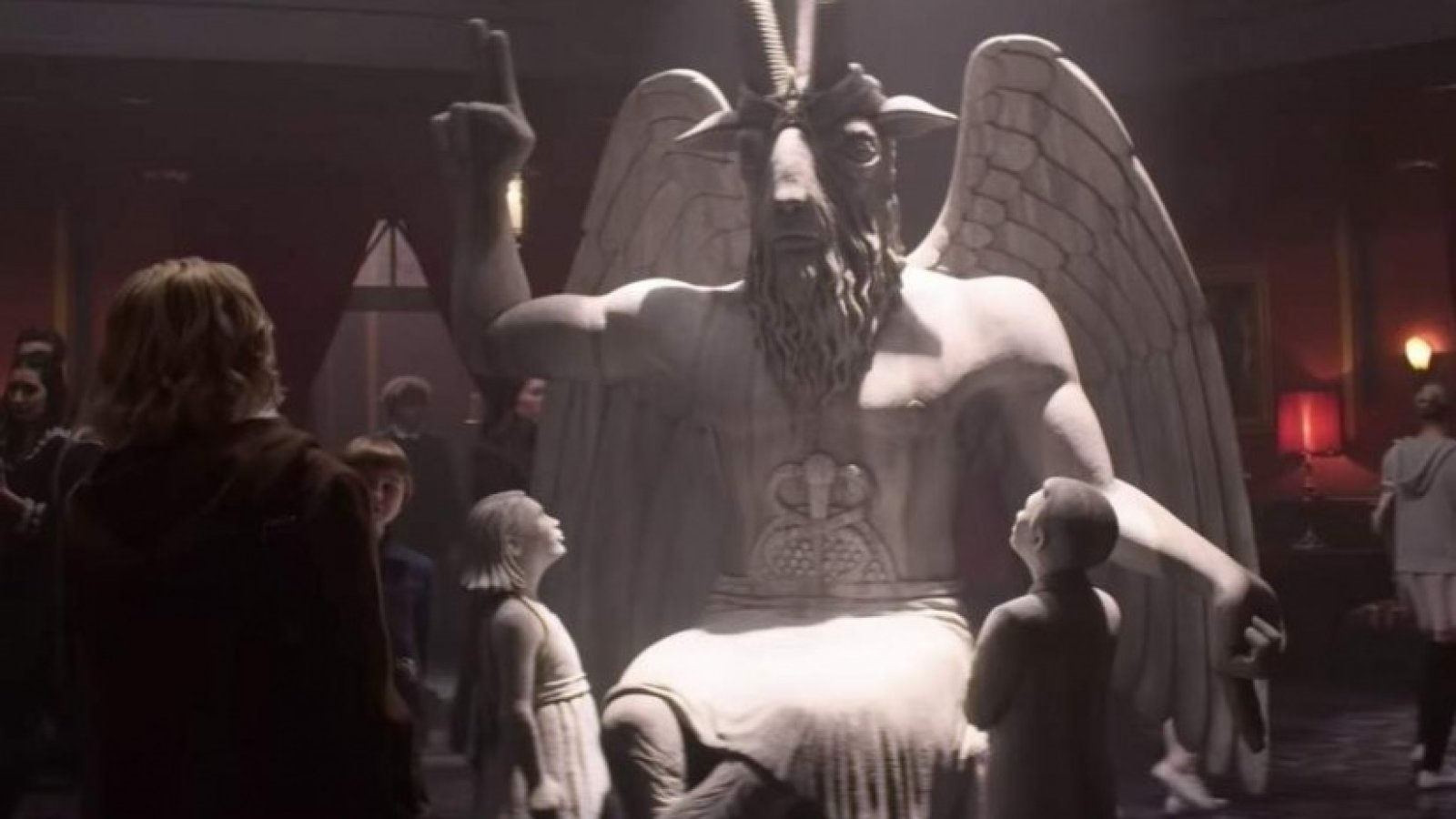 Netflix has found itself in the crosshairs of a Satanist group over one of its latest original series. The Satanic Temple (TST) is suing the streaming service and Warner Bros. for $150 million for alleged copyright infringement, trademark violation and injury to business reputation ($50 million for each count) over The Chilling Adventures of Sabrina. The religious organization claims the show features a statue depicting two children looking up at a goat-headed deity called Baphomet, and that it bears close similarities to its own tribute to Baphomet.

In the court documents, filed on Thursday in New York District Court, the temple claims that the statue it designed and commissioned in 2013-2014 is a copyrighted artwork, and the version in the show was a modification of that design. The group’s founder, Lucien Greaves compared the two works on Twitter.

For purposes of comparison… pic.twitter.com/AZJvmq1Cks

The temple alleges that the “defendants misappropriated the TST Baphomet [with] Children in ways implying that the monument stands for evil. Among other morally repugnant actions, the Sabrina Series’ evil antagonists engage in cannibalism and forced-worship of a patriarchal deity.” The group is also seeking an injunction to block Netflix and Warner Bros., which produced the series, from distributing the show.