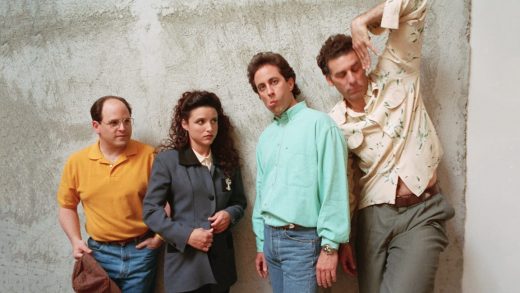 A show about nothing is really turning into something when it comes to the Great Streaming Wars of the ’10s. While Seinfeld is currently available on Hulu, where it made its streaming debut to much fanfare back in 2015, the show is now moving to Netflix.

In Netflix’s second biggest news of the day (the president was tweeting about it, after all), the streaming giant has struck a deal with Sony Pictures Television to secure the streaming rights to the Seinfeld library beginning in 2021, when the show’s contract with Hulu expires. It’s quite the coup considering that Seinfeld is owned by Warner Bros. and thus would seem to be destined for HBO Max. However, according to Deadline, the soon-to-be streaming service couldn’t afford it after shelling out $425 million for Friends and getting ready to write a really big check for the rights to both Big Bang Theory and Two and a Half Men, a deal that could cost (*Dr. Evil voice*) one billion dollars.

That’s good news for Netflix, which recently lost The Office to NBCUniversal’s streaming service and lost Friends to HBO Max. But it means more googling for consumers, who just want to binge-watch a darn TV show already.

All 180 episodes of the Emmy-Award winning Seinfeld are coming to Netflix — worldwide! — starting in 2021 pic.twitter.com/tLvcCKH4vl 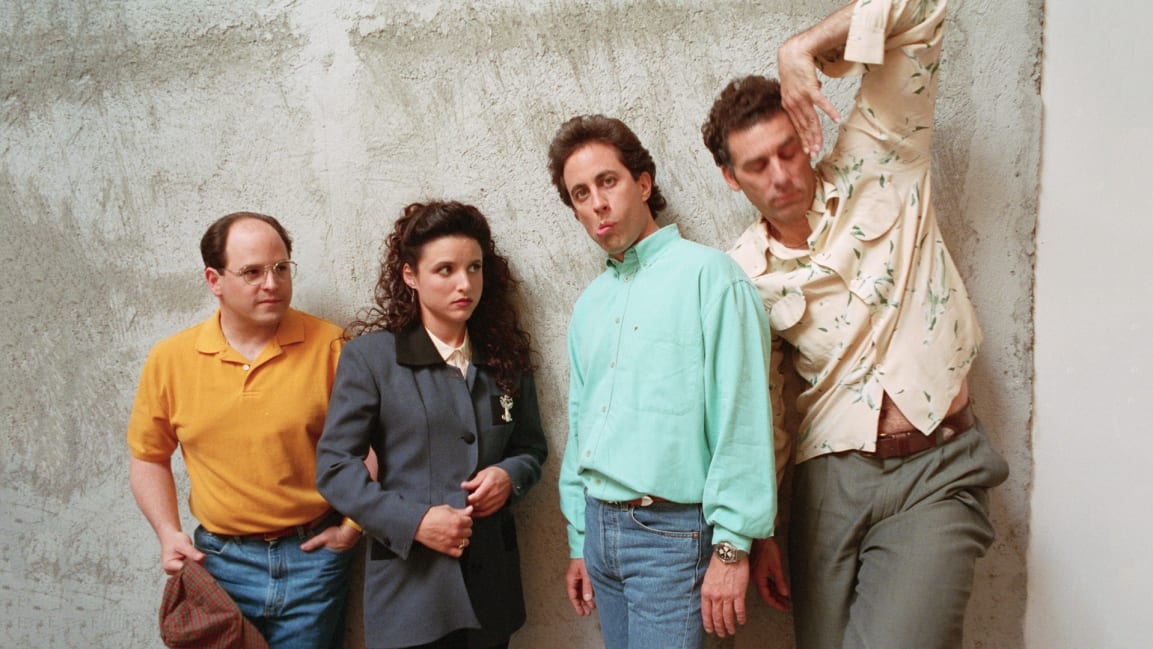