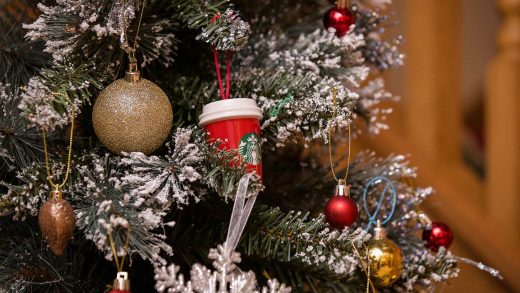 Seriously, what does Starbucks have against Thanksgiving?

Starbucks has no respect for calendar traditions. Not only did it gauchely unleash the Pumpkin Spice Latte before Labor Day, cutting into rosé’s seasonal spotlight, but now, the day after Halloween, it unveiled its holiday cups.

Holiday as in Christmas, not Thanksgiving, which *checks calendar * comes before Christmas. Starbucks has been introducing new holiday cups each fall since 1997 and it has courted controversy for years, like when it was accused of hating the little baby Jesus and waging a war on Christmas for having a red holiday cup, instead of a specifically Christmassy design.

This year’s holiday cup designs are giving people (the Christmas-loving ones anyway) what they want with multiple with red stripes, one with a green argyle pattern, one with red-and-white flames, and one with mistletoe-like coffee cherries in red and green. For those who prefer the red cup, Starbucks has a reusable version that saves the planet and spreads a little Christmas cheer all year round.

Not only did Starbucks introduce the new cups, but it also unleashed its holiday drink menu on the world–and it’s not turkey or cranberry or stuffing flavored. Instead, it’s all gingerbread and egg nog and peppermint dreams.

For those of us who don’t think Christmas cups should be unveiled until after Thanksgiving, keep in mind that a 2017 article, citing “experts,” revealed that people who put their Christmas decorations up early are happier than those who wait. So if you want to get happy–and the number of CBD beverages on the market implies that you do–just start sucking on a candy cane, crank up “Last Christmas,” put on your ugly sweater, and jingle all the way to Starbucks, where we will be protesting its apparent boycott of Thanksgiving. 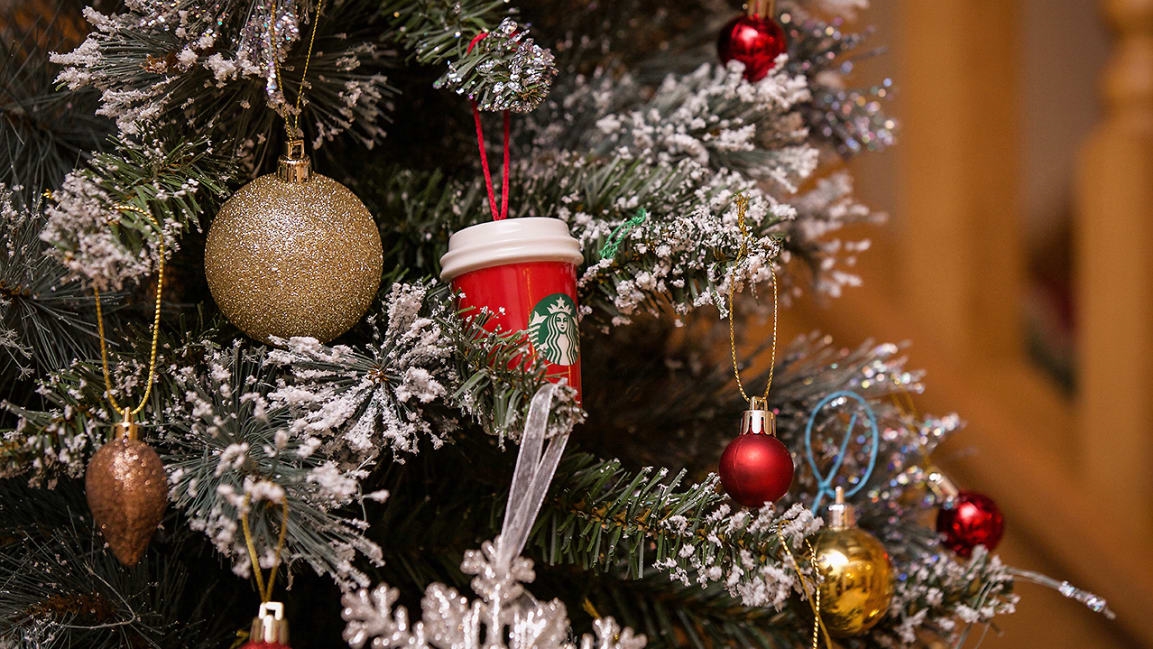