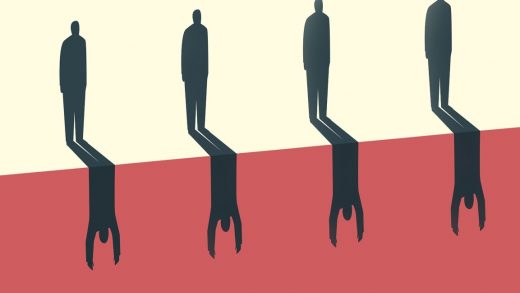 Should I join the Great Resignation? Take this simple test to measure your workplace burnout

Economists and labor experts are still struggling to explain the full phenomena of the Great Resignation. Some link it to the COVID-19 pandemic, which demolished most work norms. Some claim a mass employee revolt was inevitable, much like the boom-and-bust cycles of our economy. But most agree that one key driver is a pervasive sense of burnout: Employees feel overworked, overwhelmed, and overlooked.

Burnout is a state distinct from mental health conditions like depression or anxiety, according to Leah Weiss, who researches the issue and teaches a perennially waitlisted class on compassionate leadership at the Stanford Graduate School of Business. Burnout can result directly from “chronic workplace stress that has not been successfully managed”—as the World Health Organization defines—leading to “feelings of energy depletion or exhaustion, increased mental distance from one’s job, or feelings of negativism or cynicism related to the job.”

But while burnout is sometimes seen as a binary state—you either are, or you aren’t—Weiss argues that’s not the case. It’s a spectrum, and your place along it can be measured by a simple, six-question quiz, courtesy of the team at 360Learning.

The quiz is data-driven, with an initial set of responses from 20,000 people who took the exact same quiz sourced from HackerEarth, along with data sourced from Gallup about why people quit their jobs and industry turnover data from the U.S. Census Bureau’s Job-to-Job Flows explorer.

According to Weiss, there are actions employers can take to fight the scourge of burnout—and those don’t involve yoga, meditation, or TED talks. Instead, companies should be asking their workers questions, like, “Do you feel a sense of autonomy and voice in your team?”

If they fail to do so, they could face more staffing headaches still to come. A record 4.4 million people quit their jobs this past September, and a recent survey from Joblist suggests nearly 75% of workers are considering quitting. 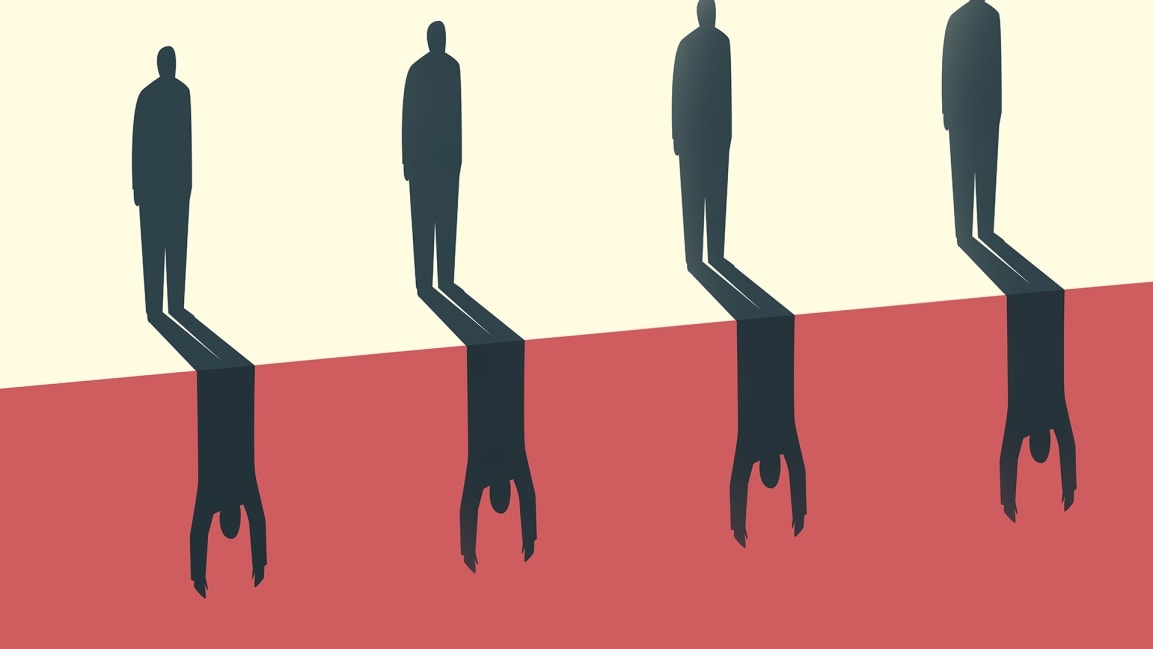