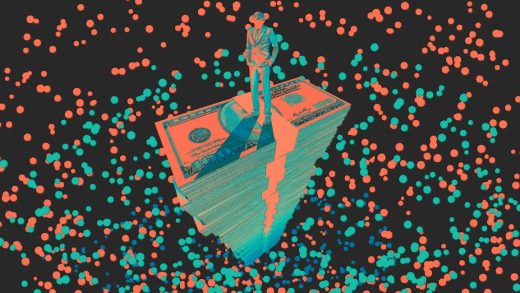 Since the pandemic began, American billionaires made an extra half a trillion dollars

As millions of unemployed Americans bear the brunt of economic fallout from the COVID-19 pandemic, U.S. billionaires have seen the opposite: a massive accumulation of wealth. The total amount of wealth controlled by U.S. billionaires’ swelled by more than $565 billion since the beginning of the coronavirus crisis.

The latest numbers on billionaire wealth from the Institute for Policy Studies are an update to the progressive think tank’s April Billionaire Bonanza 2020 report, which first highlighted the “pandemic profiteers” who saw their net worths rise as millions of Americans lost their jobs. Just a month after March 18, the date picked by the report as the rough start of the COVID-19 shutdown, when most statewide economic restrictions were in place, the American billionaire’s wealth had already bounced back from the initial stock market crash for a collective gain of $282 billion compared to the beginning of March.

That the wealthy have gotten more than half a trillion dollars richer in the same 11 weeks that saw those unemployment numbers highlights that we are “more economically and racially divided than at any time in decades,” Chuck Collins, director of the Program on Inequality and the Common Good at the Institute for Policy Studies and coauthor of the Billionaire Bonanza report, said in a statement.

The divide becomes even more stark when looking at specific billionaire’s gains. Jeff Bezos’s wealth is up $36.2 billion since March 18, even as Amazon faces criticism for how the company has treated its essential workers and its hollow response to the protests against police brutality that clearly clashes with the company’s actions. Mark Zuckerberg’s wealth is up by $30.1 billion, at the same time that Facebook has flubbed fact-checking and Facebook employees complain loudly about that inaction.

The pandemic has made clear there are “two Americas.” This concentrated wealth gain in light of so much economic struggle is another spotlight on those inequalities. “Our moral, economic, and physical health as a society depends on building a post-pandemic economy that works for everyone, not just the billionaire class,” Collins says. “Surging billionaire wealth juxtaposed with the suffering and plight of millions undermines the social solidarity required for us to recover together in the years ahead.”

American Began Billionaires Dollars Extra Half Made pandemic Since Trillion 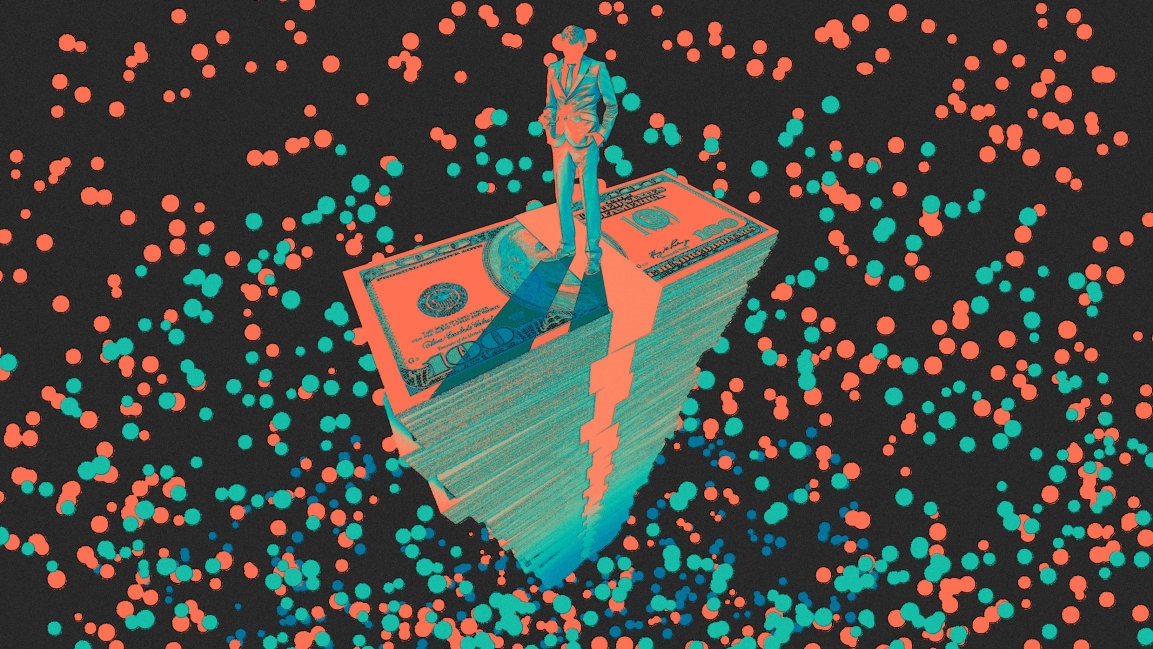