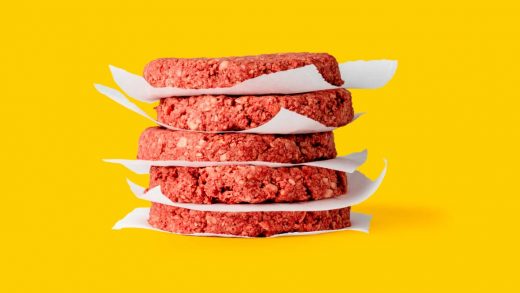 Soon, you’ll be able to cook the Impossible Burger at home

A little more than two years after launching the plant-based Impossible Burger at Momufuku Nishi with David Chang–a chef known for his love of meat–Impossible Foods is now in more than 5,000 restaurants. It’s also preparing to bring its uber-realistic burger to retail stores next year.

Most customers at restaurants who buy the burger now at restaurants are meat eaters, not vegetarians, the company says. Selling in grocery stores is the company’s next step in converting more omnivores to the product, which was reverse-engineered by biochemists to have the same texture and rich flavor as beef, and even bleeds a plant-based version of blood, developed from a protein found in the roots of soybean plants.

The experience of cooking the patty, and watching it change color from red to grayish-brown–just like beef–is what initially convinced chefs like Chang to put the burger on the menu. So far, customers haven’t yet been able to try that themselves. “Consumers who are buying our burger basically get handed the finished product,” says Patrick Brown, the Stanford professor emeritus who is the company’s founder and CEO. “They don’t get that sort of magical, dynamic experience that the chefs get.”

The startup is now adding more production capacity at its Oakland-based factory to handle the increase in demand. To date, it’s sold more than 13 million burgers, from Michelin-starred restaurants to chains like White Castle and sports stadiums. That’s a tiny slice of the company’s audacious goal: to completely replace animals in the food system by 2035, in an attempt to address the massive environmental impact of animal agriculture. The startup is now focused on its version of ground beef, but says that the platform it has developed–including the key ingredient that gives the plant-based meat its bloody appearance and taste–can also apply to the other types of “meat” it plans to develop in the future. “We’re highly confident in our ability to launch killer products that compete against other animal-derived products,” says Brown. 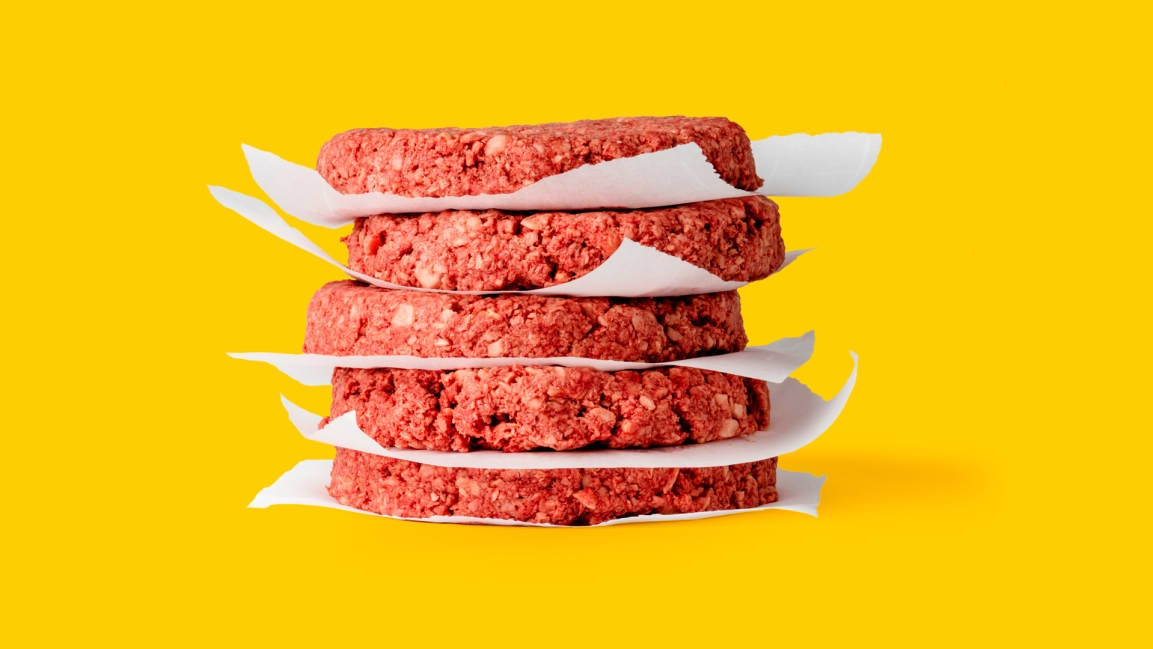