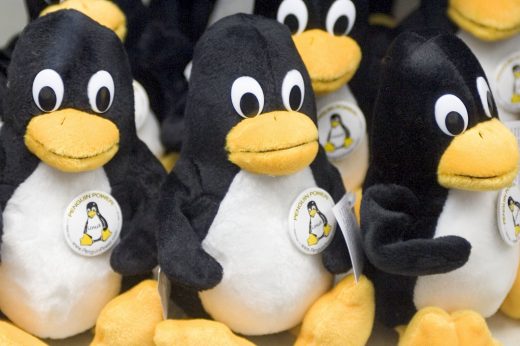 South Korea’s government will switch to Linux over cost concerns 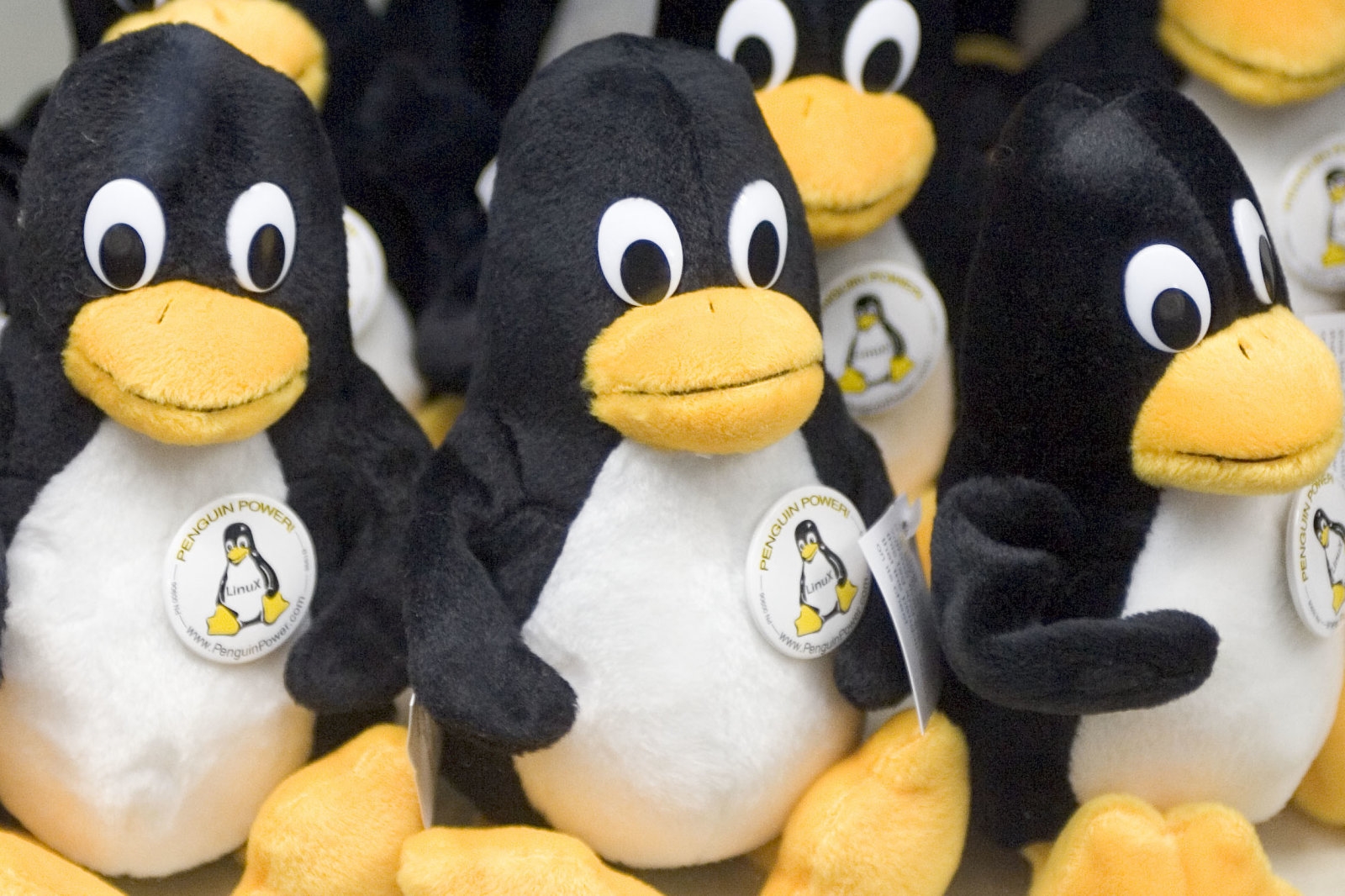 Some governments might have fallen out of love with Linux, but South Korea appears ready to start a torrid affair. The country’s Ministry of the Interior and Safety has outlined plans to switch government computers from Windows to Linux due to both lower costs and a reduced dependency on a single operating system. The Ministry will trial Linux on its PCs and roll it out more broadly if there aren’t any major compatibility or security issues.

It’s not certain which Linux distributions the government would use, and there’s no specific timetable at this stage.

A switch wouldn’t be shocking. Free Windows 7 support ends in January 2020, and that could make it expensive to maintain legions of workstations. South Korea would have to upgrade to a newer Windows release after 2023, to boot. While there would still be support costs, they might be easier to swallow.

Microsoft might not be so enthusiastic if the switch goes ahead. However, it’s not likely to be as worried as it might have been even a decade ago. The modern Microsoft is more interested in cloud services than selling copies of Windows. It could still profit after South Korea’s changeover simply by making its online offerings indispensable.