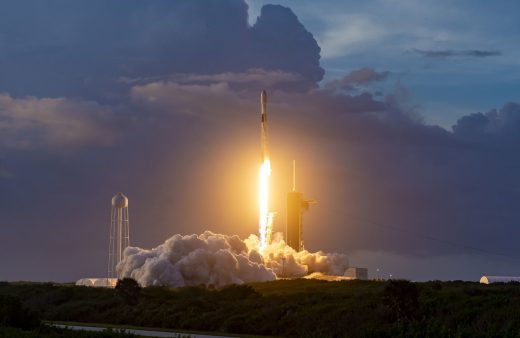 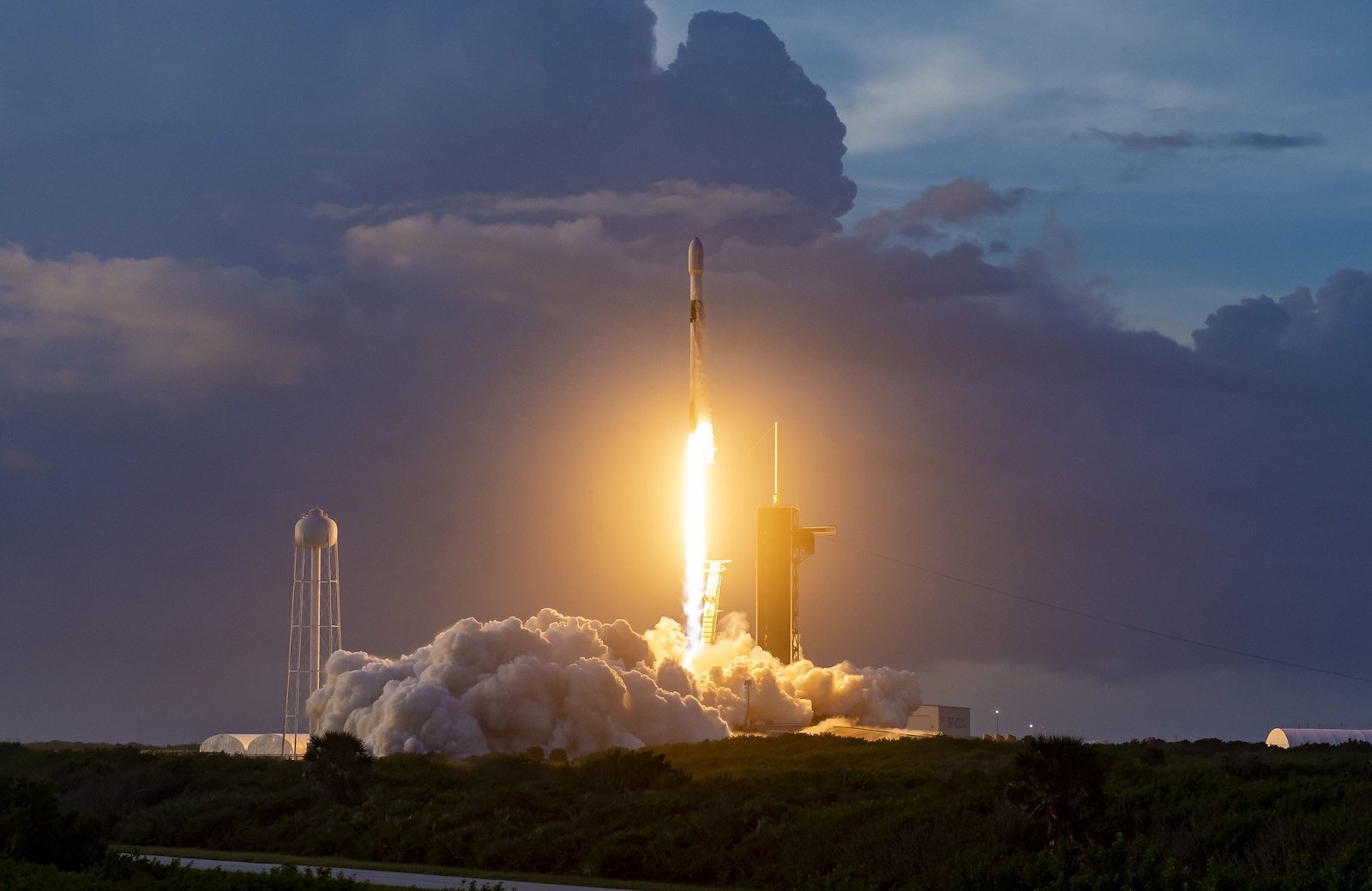 The FCC has revealed the results for the first phase of its Rural Digital Opportunity Fund auction, and one of the biggest winners is SpaceX. Elon Musk’s space company — its Starlink satellite internet service, in particular — has won $885.5 million in federal subsidies to provide high-speed broadband internet to over 5.2 million unserved homes and businesses in rural America.

Out of 180 bidders, only three other companies won bigger subsidies than SpaceX at over $1 billion each, and they’re all traditional broadband services. As GeekWire notes, there’s one other satellite broadband provider in the list. Hughes Network Systems’ only won $1.3 million, though, and it will only serve rural sites in Rhode Island.

SpaceX is expected to cover 35 location with the subsidies it’ll receive over the next 10 years. It also has to meet a set of conditions to secure the funding, as TechCrunch explains, including proving that it can provide broadband services to those areas for a price that’s in line with terrestrial broadband offerings. At the moment, Starlink beta testers have to pay $99 a month for the service, not including the $499 upfront cost needed for its hardware kit. In addition, SpaceX will have to adhere to “periodic buildout requirements” in those 35 locations to get access to the FCC’s funds.

In all, the winning bidders are getting $9.2 billion out of the $16 billion the FCC set aside for the phase 1 auction. The remaining amount will be rolled over into phase 2, which will cover partially served areas and now has an $11.2 billion budget.

“I’m thrilled with the incredible success of this auction, which brings welcome news to millions of unconnected rural Americans who for too long have been on the wrong side of the digital divide. They now stand to gain access to high-speed, high-quality broadband service. We structured this innovative and groundbreaking auction to be technologically neutral and to prioritize bids for high-speed, low-latency offerings. We aimed for maximum leverage of taxpayer dollars and for networks that would meet consumers’ increasing broadband needs, and the results show that our strategy worked. This auction was the single largest step ever taken to bridge the digital divide and is another key success for the Commission in its ongoing commitment to universal service. I thank our staff for working so hard and so long to get this auction done on time, particularly during the pandemic.”