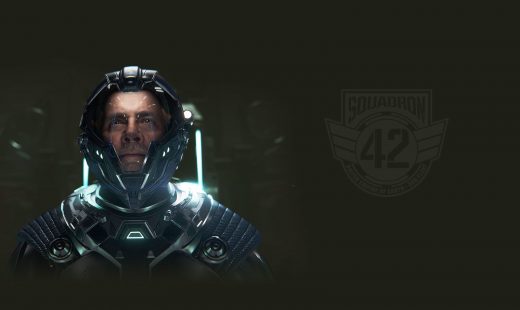 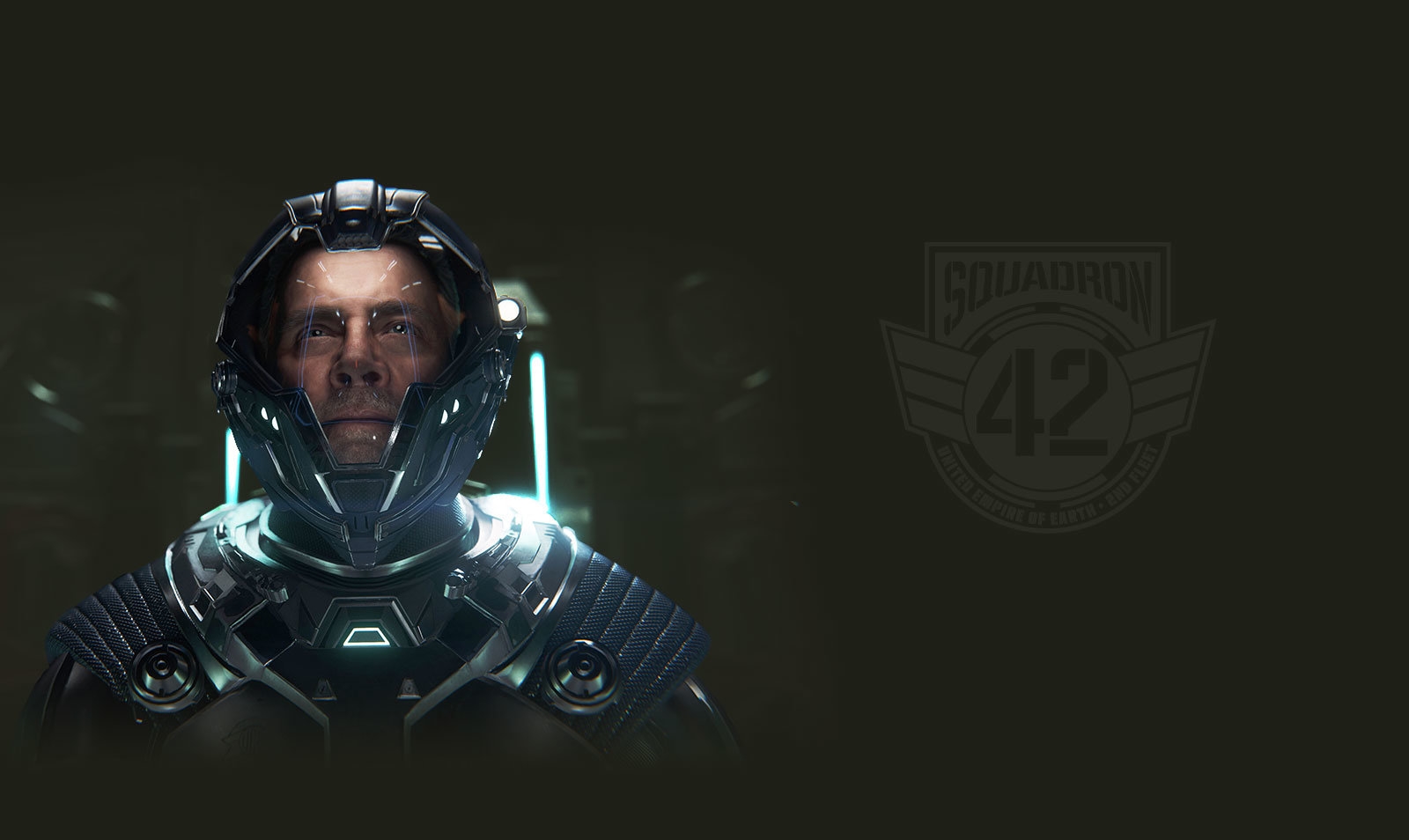 Star Citizen creator Chris Roberts announced today that Squadron 42 should be available to play in 2020. According to Roberts, his development team is hoping to be “feature and content complete” on the single-player game by the end of 2019. The game will have a six-month Alpha run during the first half of 2020 and release a Beta build of Squadron 42 sometime in the second quarter of the year.

The target release window for Squadron 42 comes thanks to a new influx of cash provided to Cloud Imperium Games by private investors. Billionaire record executive Clive Calder and his son Keith provided $46 million to Roberts’ development company in exchange for a minority share in the company and seats on the board of directors. The stimulus package appears to have given Roberts some confidence that Squadron 42 can finally get across the finish line after missing promised release dates in 2014 and 2017. Cloud Imperium announced it would split up Squadron 42 and Star Citizen into separate games in 2016.

The Star Citizen project, including Squadron 42, is one of the most successful crowdfunding projects of all time. It raked in $2.1 million via Kickstarter nearly eight years ago and has continued to be pumped up with more cash by actual investors and gamers who just want to get their hands on it — including one fan who spent more than $30,000 on virtual ships. Star Citizen has raised more than $211 million in total, according to the company’s own figures despite very little of the promised game coming to fruition thus far.