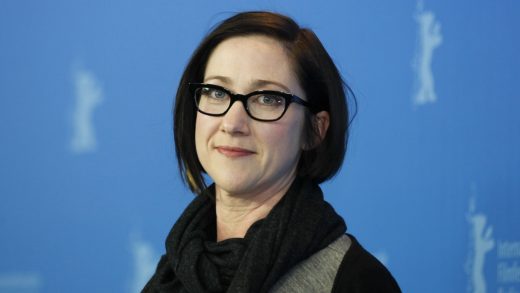 What: Some terrific staffing news for the upcoming Star Trek 4.

Why we care: S.J. Clarkson is about to boldly go where men exclusively have gone before. The director has just booked a gig directing the forthcoming Star Trek 4, making her the first female director in the entire franchise’s history. Paramount Pictures confirmed at CinemaCon in Las Vegas on Wednesday that it was planning two new Star Trek movies, the fourth installment in the current series that launched in 2009, and an off-shoot written by Quentin Tarantino. Star Trek 4 will be written by J.D. Payne and Patrick McKay, and find Chris Hemsworth, returning in his role as the father of Captain Kirk (Chris Pine), which he played in the 2009 Trek. Clarkson’s work can be seen all over TV and Netflix, on shows such as Orange Is the New Black and Jessica Jones. It’s been a good month for women getting directing jobs on major franchises, with Cathy Yan set up to lens Margot Robbie’s upcoming Harley Quinn movie. 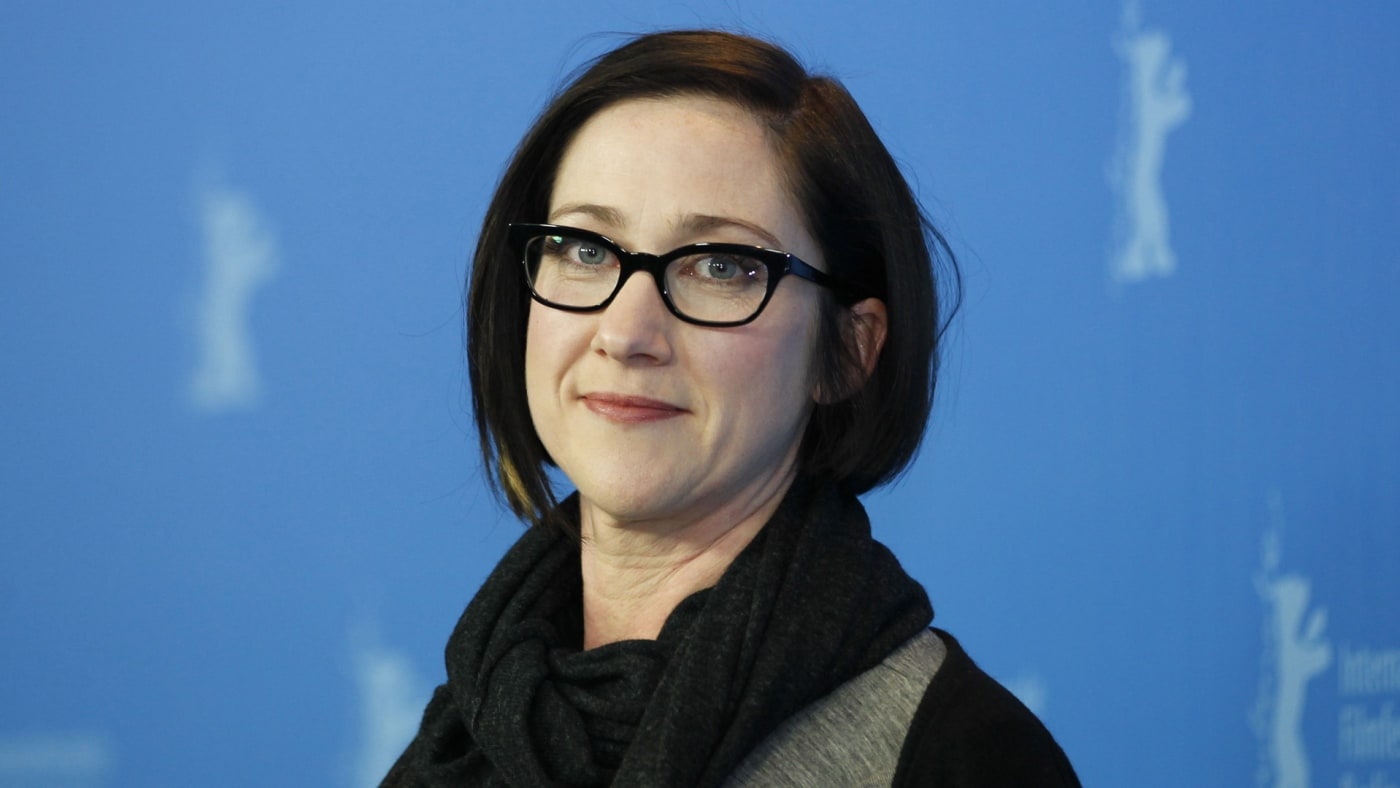