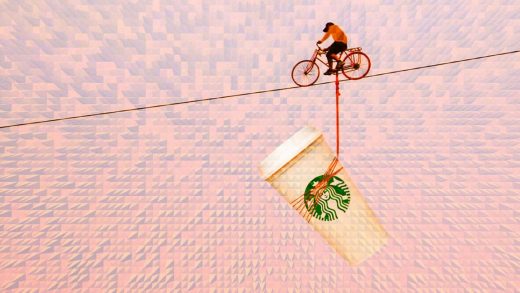 Starbucks has become one of the first big companies to come out against them. It did a 180-degree turn this week, telling employees in a memo on Tuesday that they no longer had to be fully vaccinated or submit to weekly COVID-19 testing. (Although Starbucks COO John Culver has added for context: “We continue to believe strongly in the spirit and intent of the mandate.”) Just two weeks earlier, Starbucks had warned its shot-or-test rule was going into force on February 9.

The coffee giant, which boasts 9,000 cafes nationwide that employ 200,000 workers, has traditionally relished its progressive corporate image. For instance, it created coffee cups to fight racism, and took out full-page ads informing Americans that guns aren’t welcome in its cafes. But there’s apparently a fine line for company executives between upholding progressive values and upholding a vaccine mandate that, in three short weeks, would have pared Starbucks’s workforce right as stores are battling staff shortages. The decision not to, though, has since caused hundreds of consumers to blast Starbucks on Twitter—enough for #BoycottStarbucks to be trending by Wednesday afternoon.

This is so exhausting. pic.twitter.com/zImZrmvdCn

However, Carhartt, the work-wear brand with plenty of customers on the other end of the political spectrum, got in hot water for doubling down on its vaccine mandate. (#BoycottMorrisons was in reaction to U.K. supermarket chain Morrisons’ decision to cut sick pay for unvaccinated workers.)

Carhartt CEO Mark Valade told workers in a memo, “We put workplace safety at the very top of our priority list?and?the Supreme Court’s recent ruling doesn’t impact that core value,” adding: “While we appreciate that there may be differing views, workplace safety is an area where we and the union that represents our associates cannot compromise. ?An unvaccinated workforce is both a people?and?business risk that our company is unwilling to take.”

Once his memo leaked, angry consumers—including several influential in conservative circles, like former Michael Flynn lawyer Molly McCann—vowed to boycott Carhartt until it got rid of its mandate.

I spend thousands a year on @Carhartt hoodies, jackets & winter gear. Today that ends. I guess I am looking for alternatives. Seriously, this is insane given their target market. I am done purchasing any of their stuff and giving them thousands in free advertising. pic.twitter.com/kyHaNwlO6c

Well @Carhartt has labelled the unvaccinated dangerous and implemented a vaccine mandate. Pretty rich from a company sustained by the ranchers, farmers, laborers, etc. who make this country great and celebrate her values of freedom and liberty.

Boycott Carhartt until they break.

Other companies have faced little blowback from consumers, but may very well be getting an earful from employees. Last week, Citigroup also announced it was sticking with its vaccine mandate, despite no more legal need to do so, while GE—which faced numerous worker protests for its mandate—has said it will not. Honeywell and Raytheon are also keeping theirs. According to Citigroup, 99% of employees complied by the company’s January 14 deadline. And United Airlines has taken to unapologetically defending its own companywide vaccine mandate—the airline industry’s first, issued back in August. It has gone as far as having CEO Scott Kirby write a letter that told employees exactly how many worker lives their decision is saving: one every week. 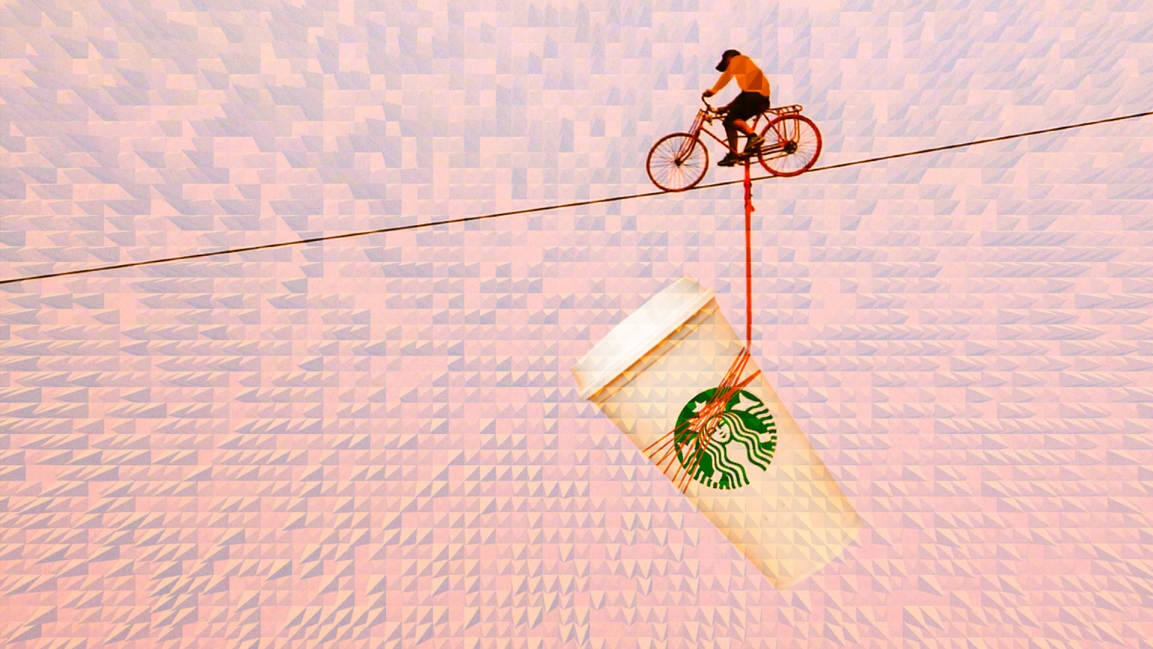