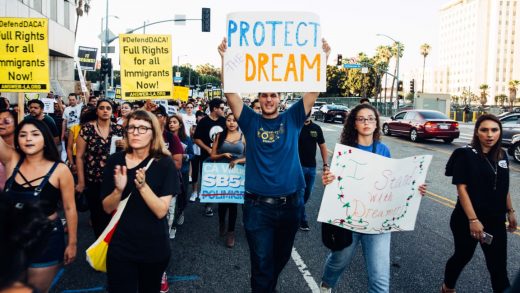 Starbucks, Google, Amazon, and more than 130 companies say killing DACA would hurt them

Donald Trump claims to be a pro-business president, but ending the Obama-era Deferred Action for Childhood Arrivals (DACA) immigration program will hurt the U.S. economy and reduce job growth, at least according to some of the largest businesses in the world.

Starbucks, Google, Amazon, Verizon, IBM, and 138 other businesses filed a friend-of-the-court brief with the Supreme Court outlining the economic benefits of the program, which protects young immigrants commonly known as “dreamers.” The Chamber of Commerce, the National Association of Manufacturers, and the National Retail Foundation also signed on to the brief. And earlier this week, Apple CEO Tim Cook submitted a brief to the top court for himself, another Apple executive, and Apple itself, also arguing in favor of DACA, noting that Apple employed 443 dreamers.

“Eliminating DACA will inflict serious harm on U.S. companies, all workers, and the American economy as a whole,” the firms wrote, noting that 72% of the top 25 companies in the Fortune 500 employ dreamers. “Companies will lose valued employees. Workers will lose employers and co-workers.”

“The companies said ending the program could slice up to $460.3 billion from the national GDP over the next decade and reduce tax revenue by $90 billion,” CNBC notes. adding that replacing protected workers will cost businesses $6.3 billion.

“Dreamers have become essential contributors to American companies and the American economy,” the companies wrote. In short, DACA is good for business—according to business.

The Supreme Court will hear arguments in November, with a decision expected by the end of June. Until then the 700,000 dreamers just have to keep hoping. 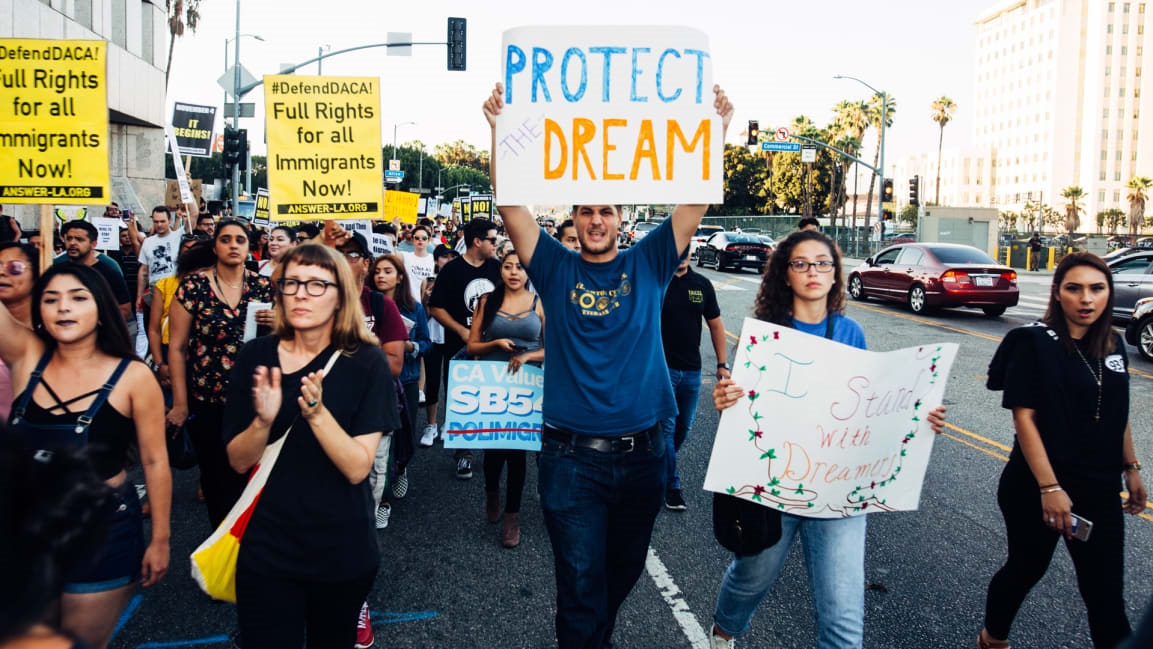