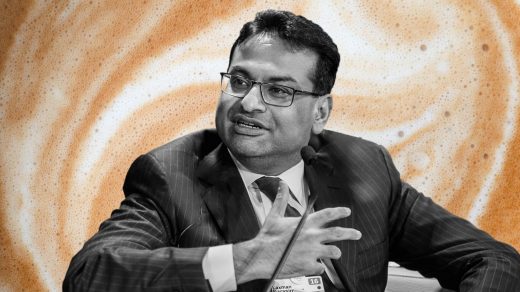 Starbucks is getting a new CEO: Reckitt’s Laxman Narasimhan will take over for Howard Schultz

The world’s most recognizable coffee brand has a new boss.

Laxman Narasimhan, who until today was the chief executive of Reckitt Benckiser, is taking over for Howard Schultz to become the new CEO of Starbucks, the company said on Thursday. Narasimhan had apparently surprised investors when he announced his departure from the multinational consumer-goods conglomerate earlier today, sending London-listed shares of Reckitt tumbling. The company’s expansive portfolio includes such brands as Lysol, Woolite, Clearasil, Calgon, and many others.

Narasimhan will relocate from London to Seattle and begin as “incoming CEO” on October 1, Starbucks said in a news release. Schultz is expected to stay on as interim chief and guide Narasimhan through the transition until April 2023, when Narasimhan will take the reins and join the Starbucks board.

Schultz, the on-again, off-again face of the coffee giant, had returned as interim CEO to steer the ship after the retirement of his successor, Kevin Johnson, who left in March. Starbucks’ business has been badly damaged by the COVID-19 pandemic, particularly in the wake of sustained lockdowns in China, its largest market outside of the United States. In July, the company said it had closed more than 400 stores during its most recent fiscal year.

Starbucks is also facing an unprecedented wave of unionization among its retail workers. Its efforts to quash that growing movement have escalated legal tussles with the National Labor Relations Board while also piercing its image as a progressive-minded company that looks out for workers’ best interests.

All of which is to say, Narasimhan will have his hands full when he lands in Seattle next month. The 55-year-old has a diverse résumé, having previously served in senior roles at PepsiCo and McKinsey & Company. He also studied mechanical engineering and international studies before earning an MBA from Wharton.

In a statement Thursday, Mellody Hobson, chair of Starbucks’ independent board of directors, cited Narasimhan’s experience as a driver of “strategic transformations at global consumer-facing businesses.”

“His understanding of our culture and values, coupled with his expertise as a brand builder, innovation champion, and operational leader will be true differentiators as we position Starbucks for the next 50 years, generating value for all our stakeholders,” Hobson added.

Shares of Starbucks were mostly flat in after-hours trading. 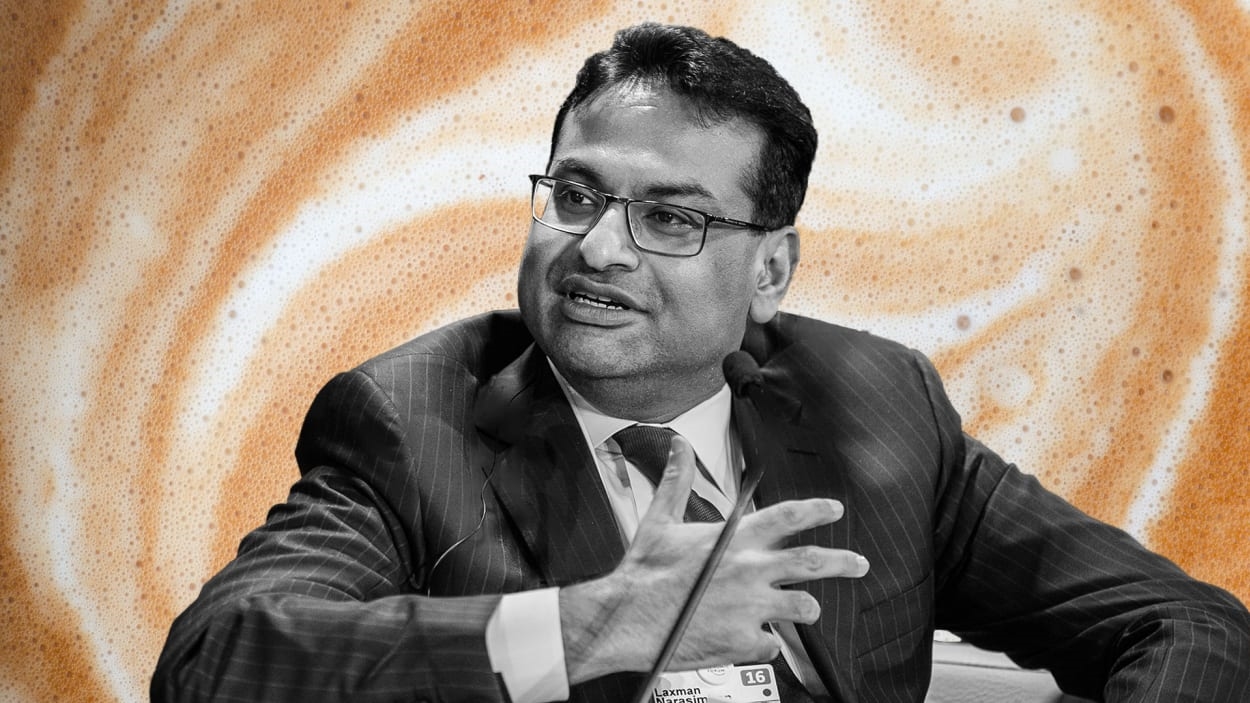