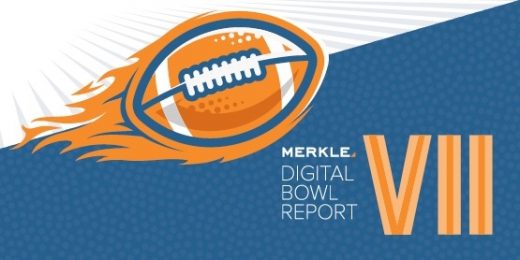 Super Bowl Advertisers Get Creative To Rank Higher In Search

Super Bowl Advertisers Get Creative To Rank Higher In Search 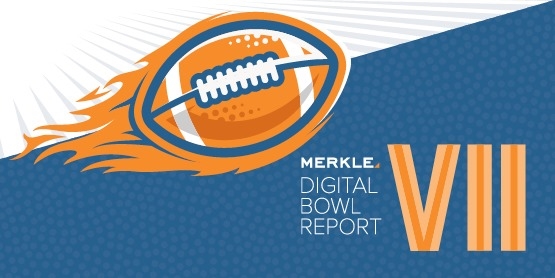 TurboTax took first place this year in Merkle’s Digital Bowl Report, which analyzes the digital marketing of Super Bowl LIV ads. The brand achieved the top spot in the report released Monday by executing a sound organic search campaign complete with a dedicated landing page featuring its commercial and YouTube videos to draw in viewers.

Merkle estimates only 49% of advertisers created a dedicated landing page to support their Super Bowl campaign.

The report analyzes campaigns across social media, paid search, search engine optimization (SEO), and digital media. Each advertiser is evaluated based on its ability to meet specific objectives.

TurboTax also showed strength in digital, paid social and video, and outshone others in a TikTok hashtag challenge that garnered more than 100 million views.

Some 85% of advertisers developed display or paid-social ads that coordinated with the game or their Super Bowl commercial, while 62% leveraged influencers or celebrities as partners in their ads, and half created teaser paid-search ads with Super Bowl content in advance of the game.

Merkle also notes that several brands relied solely on their home page to capture an increase in search volume for branded queries driven by a Super Bowl commercial. It meant they missed out on valuable website traffic that could be captured from commercial-related queries and also passed up on key new result formats appearing in search engine results pages (SERPs).

Prior to the game, Squarespace teased “Welcome to Winona” messaging in ad copy. During the game, it rotated several versions of copy that incorporated relevant taglines such as “Winona Finds the True Winona” and “A Website Makes it Real,” while infusing Squarespace product messaging in the description lines and callout extensions, including “Free 14-day Trial,” “24/7 Customer Support,” and “Drag and Drop.”

When looking at the overall picture of how brands did in Merkle’s report, Avocados From Mexico came in at No. 2 this year, followed by Squarespace, Olay, Verizon, Tide, Hyundai, Pop-Tarts, and Procter & Gamble.

The report notes that Avocados From Mexico finished as the only advertiser to place in the top ten in all four channels. It delivered a near-perfect paid-search score, including tailored messaging, a dedicated Super Bowl landing page, and search presence on several brand and non-brand searches. It used an optimized landing page to capture relevant queries. The campaign excelled at real-time engagement and unique content, which has been a trademark of the brand’s past campaigns.