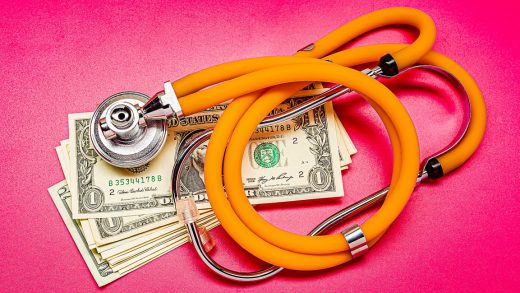 Surprise medical bills are banned starting on January 1: Here’s what to know

Starting on Saturday, an emergency hospital trip can no longer be cause for a separate kind of emergency: an unexpectedly high medical bill because the doctor on duty didn’t happen to accept your insurance.

The new rule passed by Congress is called the No Surprises Act. It goes into effect January 1, and establishes new federal protections against surprise medical bills for nearly all ER visits, and most routine care too.

“Surprise bills” refers to when insured patients show up for care—it could be scheduled and routine, could be an emergency—but they’re treated by an out-of-network doctor or other provider they didn’t purposefully choose. Recent studies have found this happens in about one in every five ER visits today, often via a radiologist or third-party lab the patient never even saw. The act should eliminate or help reduce some 10 million annual medical bills, according to the government. It was a rare piece of bipartisan legislation, passed during President Trump’s administration, then tweaked and enacted during President Biden’s.

If it’s a medical procedure or service covered by the act, then the rule protects patients from surprise bills in two primary ways:

It bars doctors, hospitals, and other health providers from billing patients for more than they’d pay for in-network care under their current insurance plan. So, effectively, out-of-network costs will be charged as if they were in-network. A penalty as high as $10,000 could apply for every violation.
It ends a common billing practice where out-of-network providers send bills for their full, unadjusted fee straight to the patient. These situations used to pit the patient against their insurance company in a fight to collect whatever reimbursement they can. Now, out-of-network providers must find the patient’s insurance provider and submit the bill directly to them.

(There is one big carve-out, however: ground ambulances. Congress says it excluded bills for ground ambulances because they “would need a different regulatory approach.” A Department of Health and Human Services commission has been established to study the issue, which could later be reformed under a separate law.)

For non-emergency services—anything from a joint-replacement surgery or colonoscopy to a C-section—the rule is you must ensure that you’ve picked an in-network healthcare facility and doctor who’s covered by your insurance plan. Once you’ve done that, if an additional doctor or provider treats you, they can’t tack on a bonus bill.

Still, it’s important to keep this new rule in proper context: U.S. healthcare remains perversely expensive. A recent report by the Organization for Economic Cooperation and Development found that Americans spend 30% more than the second-most-expensive country, Luxembourg. The No Surprises Act doesn’t function as the medical-bill equivalent of a “Get out of jail free” card—meaning, if your insurance plan has a high deductible or uses a coinsurance system in which you pay a percentage of the total charges, you may still wind up with a hefty bill, which the law is toothless to affect. What the No Surprises Act does eliminate is the risk that, by some raw deal, an out-of-network doctor or hospital you didn’t ask for treats you, then bills you separately. Now, once you’ve met your deductible or made your normal co-payment, you shouldn’t expect any more bills connected to that particular service. 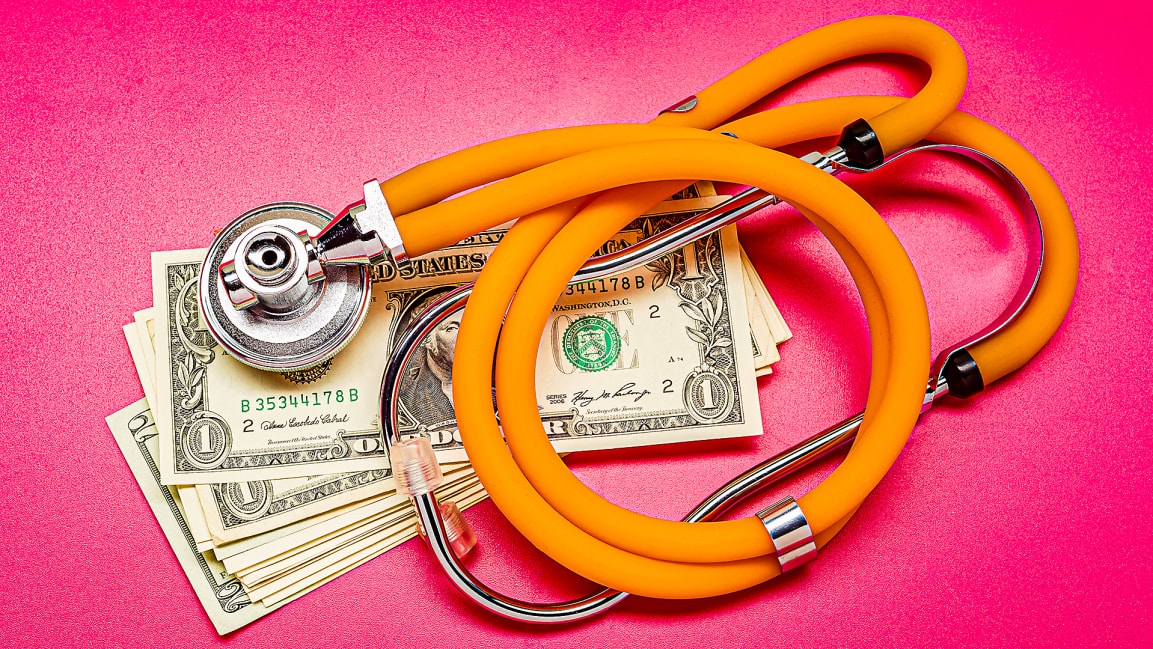