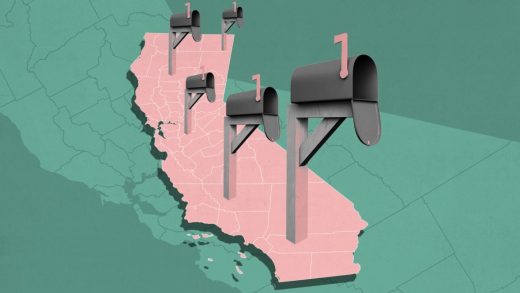 Surprise! New stimulus checks are showing up for some taxpayers, but they’re not from the IRS

April 16, 2021
Imagine waking up to discover a $600 check from the government that you had no idea was coming.

That was the experience for many Californians on Friday who received stimulus checks from the Golden State Stimulus package signed by Governor Gavin Newsom earlier this year. The package approves one-time payments of $600 or $1,200 per tax return for residents who received the California Earned Income Tax Credit, typically those who earned less than $30,000 last year.

According to the state’s Franchise Tax Board (FTB), checks will be distributed twice a month and should begin hitting bank accounts after April 15 for people who filed a tax return between January 1 and March 1. Based on reactions on social media this morning, many recipients were surprised to receive the extra cash. Some speculated that the Internal Revenue Service (IRS), which is currently distributing the third stimulus check from the federal government, was feeling extra generous.

In fact, the IRS has been sending out supplemental checks to taxpayers who didn’t receive the full amount of the earlier stimulus—it calls them “plus-up” payments—and a batch of those were delivered to bank accounts on April 14, so it’s possible that some recipients may have received two unexpected checks this week. At this point, we’ll take what we can get.

If you think you’re owed a California stimulus check, you can visit the FTB’s website for eligibility guidelines. The board says most eligible recipients will receive them automatically. Paper checks could take four to six weeks.

Checks From Showing Some Stimulus Surprise taxpayers they're 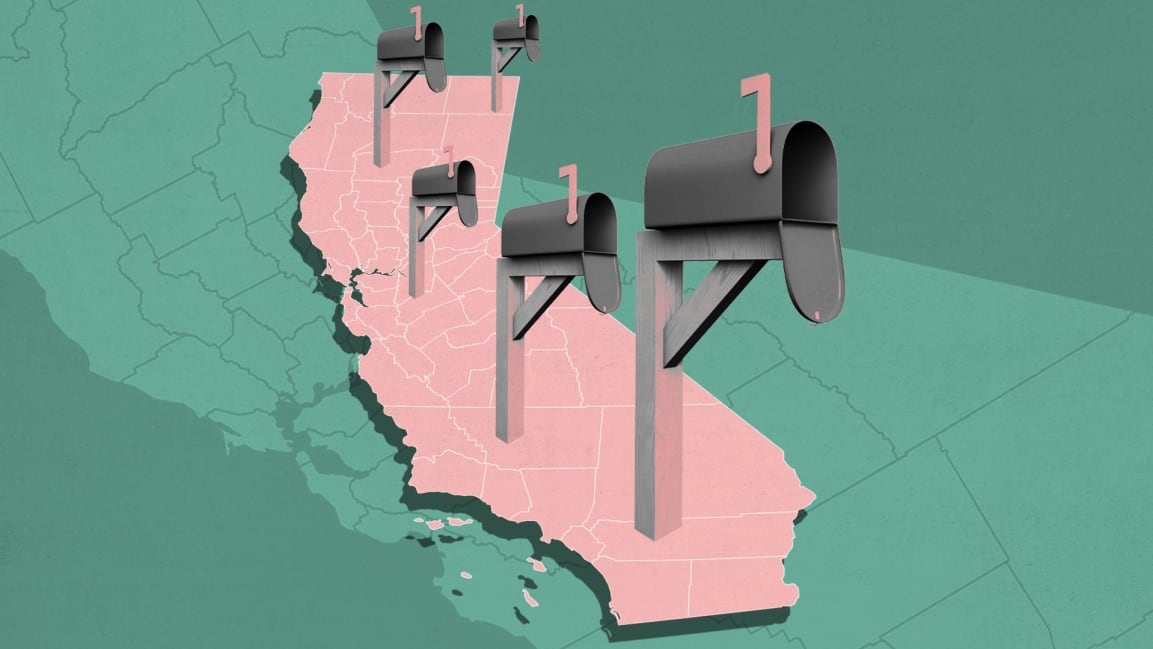