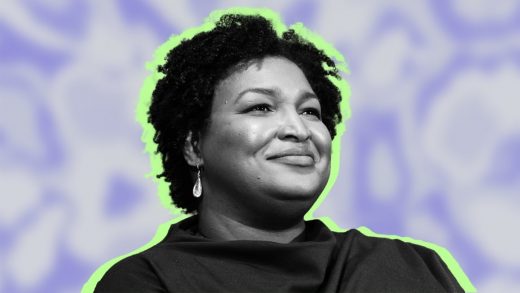 Surprise! Stacey Abrams has a financial services startup, and it just raised $9.5M in new funding

Stacey Abrams—whom you may recall as the person who helped flip Georgia blue in the last presidential election—has not spent the intervening months idle. Her financial services company, Now, just rounded up $9.5 million in Series A funding.

Wait, Abrams has a financial services company? Yes, she does. The former tax lawyer, thriller writer, and gubernatorial candidate also hawks for her third startup, which she costarted back in 2010, when “President Trump” was not yet a concept.

Her company, Now, helps B2B companies get paid faster. It works like this: Imagine paying for a candy bar with a credit card. The store is paid immediately by the credit card company, and you are billed a few weeks later. NowAccount extends that same courtesy to B2Bs. For example, say a candy bar supplier delivers candy bars to a store and invoices the store. Rather than waiting 30 or 60 or (ahem) 120 days to be paid, the candy bar company submits its invoice to Now and gets paid within two days. When the store gets around to paying its invoices, it pays to a Now account. In the meantime, the candy bar company has immediate access to its operating capital, which is pivotal for a growing small business.

NowAccount grew out of the experiences of Abrams and her cofounder, Lara O’Connor Hodgson, running another company, Nourish, which made baby and toddler beverages. They closed the company after they got a large retailer’s order and were unable to obtain a loan to upgrade equipment. Abrams points out that in commerce, small businesses commonly lend huge amounts of money to big companies for one to four months at a time. “Small businesses are the largest source of lending due to delivering products and waiting 30 days or more (sometimes much more) for payment,” she says.

The company plans to use the funding to scale Now’s tech platform, which aggregates risk data from 10 years of invoice payments to more than 1,000 businesses. The funding round was led by Virgo Investment Group with Cresset Capital Partners.

You can also catch Abrams promoting her latest thriller, out three weeks ago, and running Hot Call Summer, a June campaign to rally support for the congressional voting rights bill, the For the People Act. 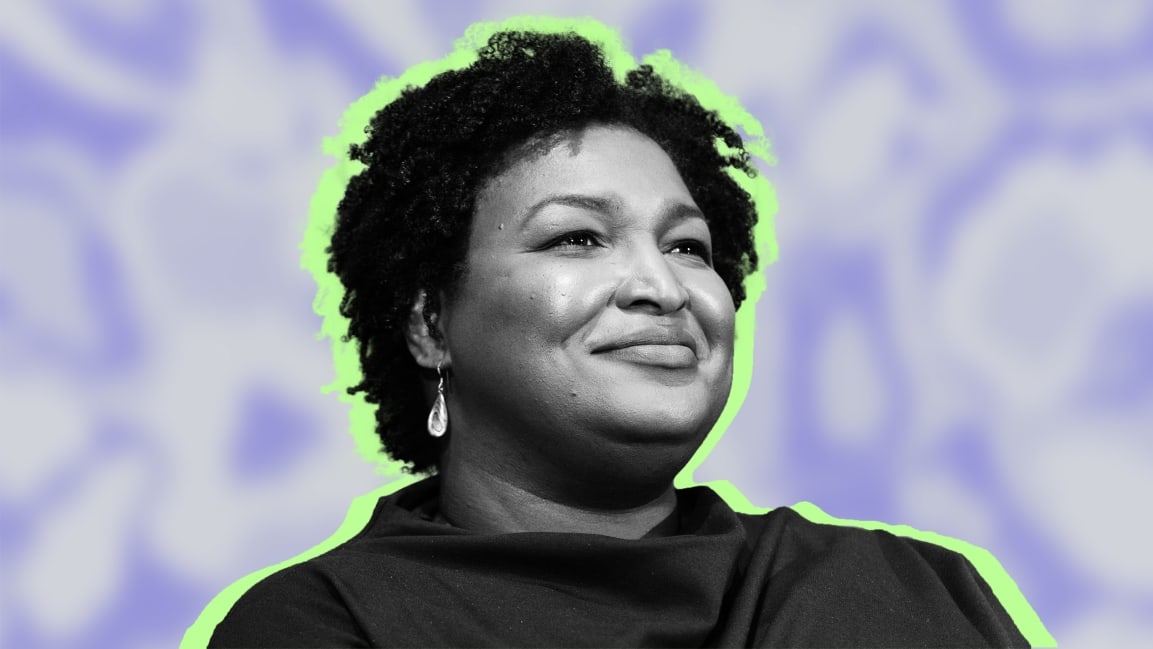