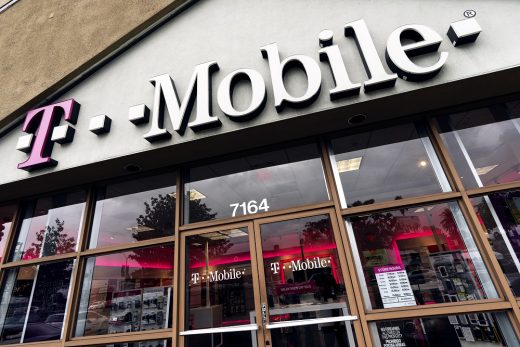 T-Mobile is hoping to ease some of the conditions it agreed to for its merger with Sprint. The carrier has asked California’s Public Utilities Commission to roll back three main requirements. It wants the CPUC to delay 5G coverage and speed targets for 2024 by two years, to use FCC testing for commitments instead of a new system and to eliminate a requirement that it adds 1,000 full-time jobs. Not surprisingly, it pins the requested job changes on the COVID-19 pandemic — it may have “long-term effects” on companies like T-Mobile, according to the carrier’s request.

It added that the coverage and speed goals were “out of sync” with each other and weren’t “feasible,” such as tripling speeds from 100Mbps in 2023 to 300Mbps a year later. For testing, T-Mobile maintained that it was already subject to two independent tests and that a third would be “burdensome.”

We’ve asked T-Mobile for comment. However, the labor group Communications Workers of America was unsurprisingly angry. It claimed the provider was “all talk, no action” when it came to promises and pointed to a recent decision to cut Sprint jobs as further evidence.

It’s not certain that the CPUC will agree to any of the demands. Even if it doesn’t, though, T-Mobile’s request could easily rile critics. While the pandemic has clearly affected a number of telecoms (including Engadget parent Verizon), this repeats a familiar pattern of large tech companies making promises to secure mergers but getting cold feet once the union is secure. T-Mobile may have to elaborate on its claims if it hopes to get the CPUC’s nod.

Update 6/23 9:40PM ET: T-Mobile told Engadget that it made the request so the decision “aligns” with what happened in proceedings, and “clearly articulates” how the merger helps Californians. The company also asserted that its job commitment “has not changed,” and that the CPUC has “no authority” to make additional demands. We suspect the CPUC might disagree on both counts, but you can see T-Mobile’s full statements below.

“Our goal is to ensure the CPUC’s final Decision aligns with what was presented in our proceeding and clearly articulates the benefits this merger will deliver to Californians. We appreciate the willingness of the Commission’s staff and the Commissioners to work with us to resolve our outstanding concerns and clarifications.

“Our jobs commitment has not changed. The CPUC mandated an additional 1,000 jobs beyond T-Mobile’s commitment to California and our filing clarifies that the Commission has no authority to do so. Through the CPUC process, we committed that in three years the total number of T-Mobile employees in California will be at least as many the combined total of Sprint and T-Mobile employees in the state at the merger closing. We continue to stand by that commitment, as well as our separate commitments to offer jobs to all T-Mobile and Sprint retail employees in good standing at closing with T-Mobile and to open a new Customer Experience Center in the state. “ 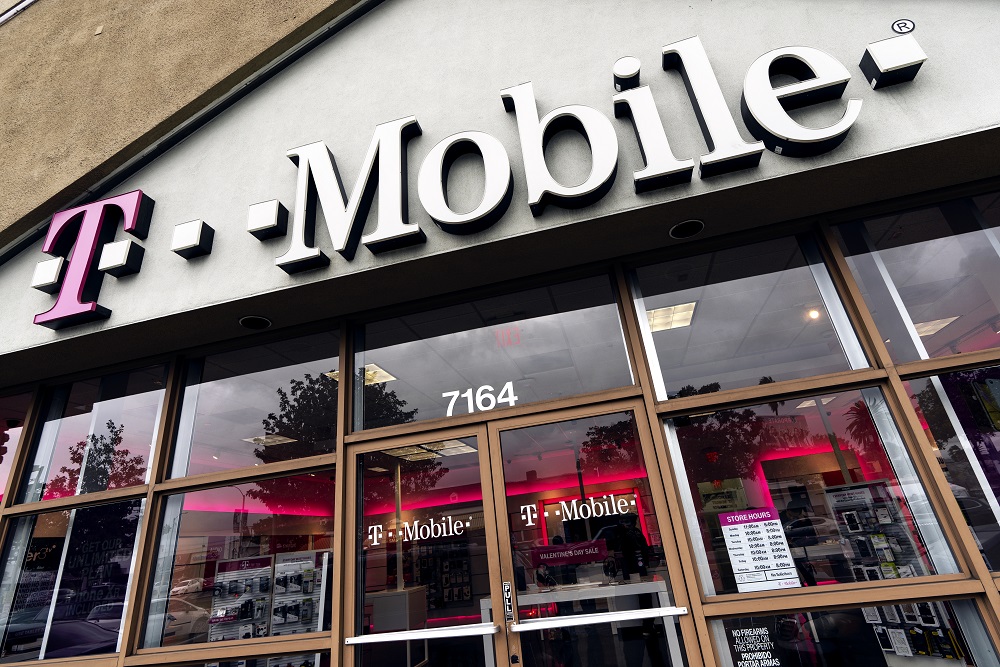