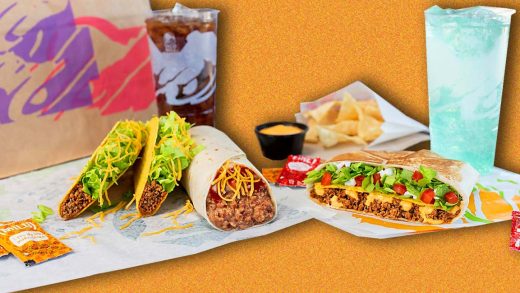 Taco Bell menu changes: Here’s the full list of everything coming and going

If you’re a fan of Taco Bell, I have good news and bad news. The menu is changing.

Earlier today, the fast food chain released a list of items that will disappear as part of a streamlined menu starting November 5. Say goodbye to the following Taco Bell favorites:

Yes, you read that correctly. Taco Bell Mexican pizza is going away, but there’s a good reason behind the change. According to the company, the environmentally unfriendly packaging accounted for “7 million pounds of paperboard material per year” in the United States. Taco Bell says removing the item will help it achieve some of its sustainability goals.

All hope is not lost, however. The restaurant brand is also adding a few things to its menu in the coming weeks. Say hello to:

Taco Bell says the changes complete a revamp of its menu that had been planned for 2020. In a PR effort last year, the company set out to remind people that, in the age of plant-based meat brands such as Beyond Meat and Impossible Foods, the Bell has always been vegetarian friendly. In February, Taco Bell announced that it would add plant-based meat to its own menu, and the following month it added a “Veggie Mode” to its menus that make finding vegetarian options easier.

All this change is happening against the backdrop of the coronavirus pandemic, which bit into second-quarter earnings for Taco Bell and its parent company, Yum Brands, where same-store sales dropped 15%. The company indicated in its July earnings report that sales have since stabilized.

You can check out the full list of Taco Bell menu changes, along with full descriptions of the items, on the company’s website. 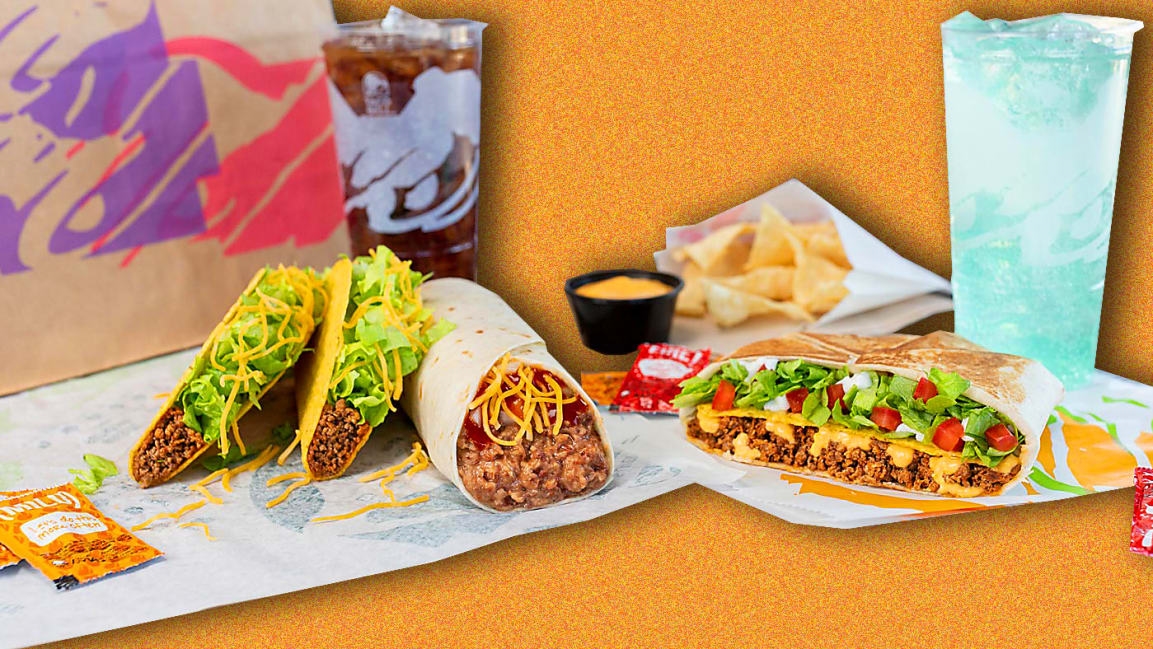