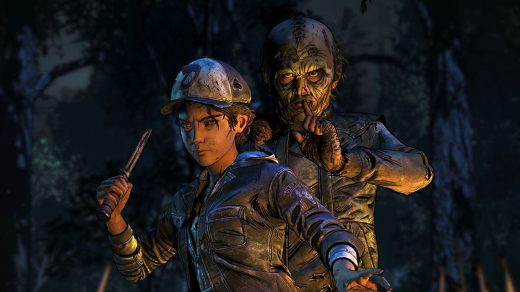 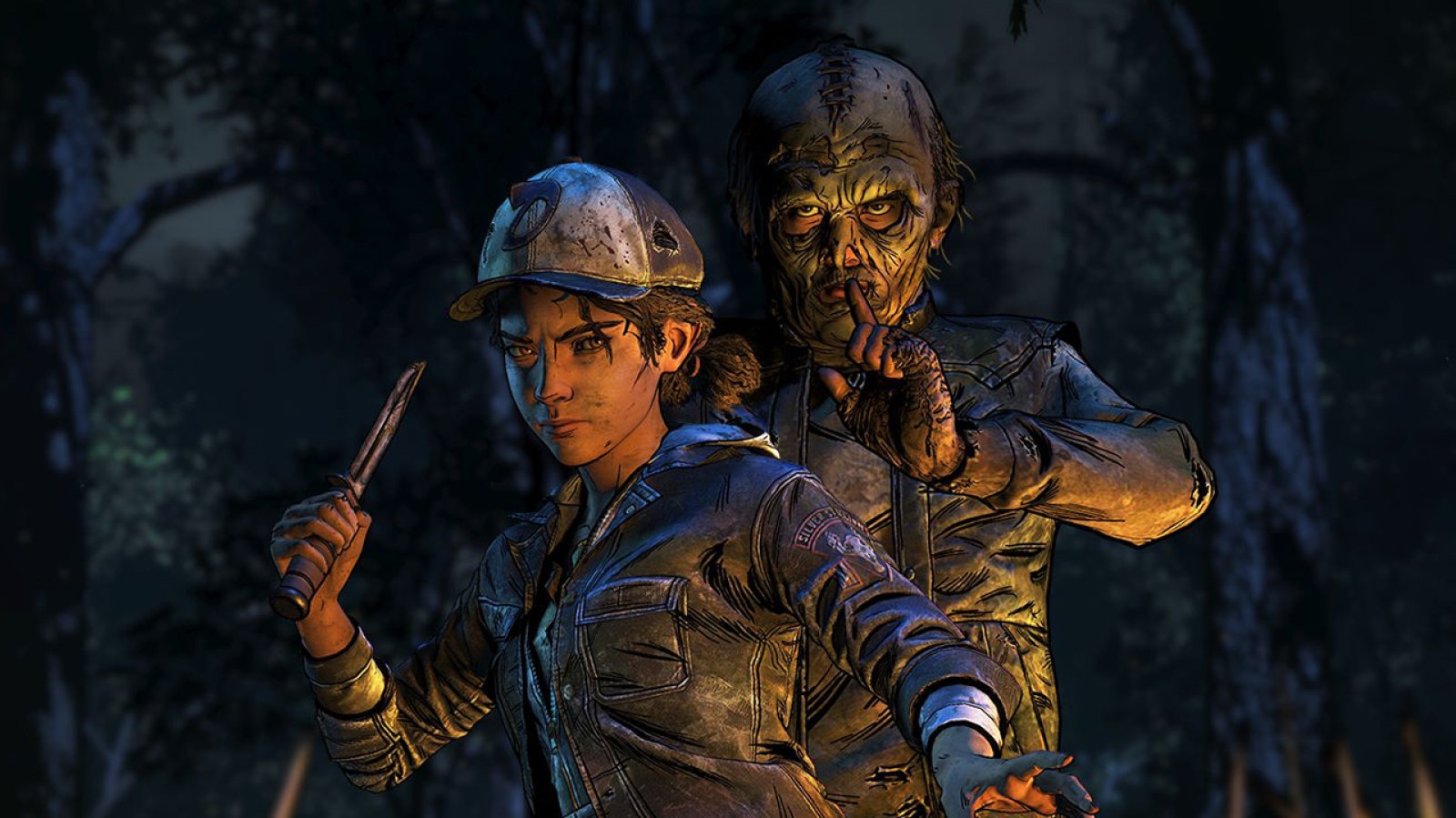 Following months of turmoil, the final season of Telltale’s The Walking Dead finally has a home. Skybound Games announced today that the concluding captures of the episodic series will be made available through the Epic Games Store. The first two chapters of the game are available for purchase on the platform now, with the third installment planned for January 15th. The fourth and fifth (and final) episode are planned for sometime in 2019.

The odd split of the chapters won’t leave gamers who bought the full season in advance high and dry. While the upcoming episodes won’t be available to purchase through other platforms like Steam, they will be delivered to those who already bought the season pass. That means loyalists to those platforms won’t have to migrate over to the Epic Games Store just to finish the run of The Walking Dead.

While the situation is a little unconventional, it also finally provides a bit of closure for what has been a troubling few months for Telltale, the publisher of the interactive adventure game. Earlier this year, the company laid off a majority of its staff and left the game’s future in limbo. Robert Kirkman’s Skybound Games picked up the franchise and promised to provide a conclusion. Work resumed on the game under Skybound’s roof last month.