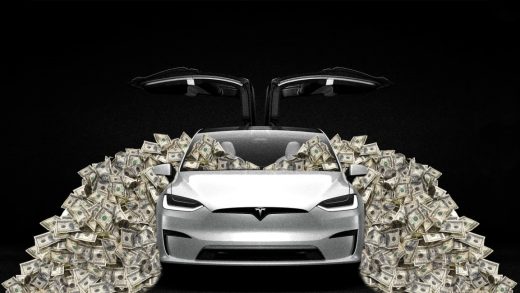 Tesla racism lawsuit: Why the verdict is a big deal in the fight against forced arbitration

A federal court in San Francisco has awarded $137 million to an ex Tesla worker who endured racist abuse at the company. It took only four hours of deliberation, and Owen Diaz—a former elevator operator—got far more than his attorneys had demanded for their client: In addition to $7 million for Diaz’s emotional distress, the jury decided Tesla will also have to pay $130 million in punitive damages.

From 2015 to 2016, Diaz worked at Tesla’s Fremont factory, where he says his supervisor and other workers repeatedly called him racial slurs and told him things like “Go back to Africa.” He says there were also swastikas on the bathroom stalls and racist drawings of Black children scattered around the factory. Diaz claims the company didn’t do enough to stop any of these incidents. He says he put up with the abuse until his son took a job at the factory and suffered the same mistreatment.

Naturally, Tesla disagrees with the $137 million verdict, and it’s depicting what happened to Diaz as an isolated incident. (It also notes two of his colleagues were ultimately fired, and that it suspended a third.) However, this dances past what make this case so unusual: Diaz is among a handful of contract workers who didn’t sign one of Tesla’s ubiquitous mandatory arbitration agreements when he was hired. That allowed him to sue the company, and for his complaint to become public.

This will get a tiny fraction of the attention of Grimes and Space X. If the 21st century tech magnates are so brilliant and innovative how come their companies are as riven with racism as the 20th century old-timey manufacturing companies. https://t.co/yii7GaDiJR

Congress has tried (unsuccessfully) to ban forced arbitration in corporate America, and critics argue it’s essentially a Star Chamber-style shadowy system that hurts both workers and company productivity, since workplace sexual harassment and racism can be obscured from view, crippling accountability. In recent years, companies like Google, Facebook, Uber, and Microsoft have caved under #MeToo pressure, ending their policies that require sexual harassment claims to be resolved though arbitration.

But Tesla has not made any changes yet. For the past year, an activist shareholder called Nia Impact Capital has been urging it to rethink this decision. The fund just submitted a new shareholder proposal asking Tesla to study its use of mandatory arbitration, which it argues “can keep underlying facts, misconduct, or case outcomes secret and thereby prevent employees from learning about and acting on shared concerns.”

Tesla did just take a big hit from one forced arbitration started over workplace racism: Several weeks ago, it was required to pay $1 million to a different ex-worker, Melvin Berry, who won what media called a “rare” $1 million award after arguing Tesla failed to stop two of his bosses from calling him the N-word on the job.

Tesla is also busy fighting a class-action lawsuit filed in 2017 that called the Fremont factory a “hotbed of racist behavior.” The lead plaintiff says he was called racial slurs, and also saw a Black coworker get beaten with a chair. Over a hundred coworkers have joined him in the suit, alleging there was widespread racism in the factory, including, again, frequent use of the N-word. The suit refers to an email Elon Musk sent employees that the plaintiffs didn’t really care for. “Part of not being a huge jerk is considering how someone might feel who is part of [a] historically less represented group,” Musk reportedly wrote, before adding: “In fairness, if someone is a jerk to you, but sincerely apologizes, it is important to be thick-skinned and accept that apology.”

Tesla continues to deny wrongdoing, or entertain the idea of suspending forced arbitration. Its VP of people, Valerie Capers Workman, said in a blog post on Tesla’s site that “we have come a long way from 5 years ago,” and that “we will continue to remind everyone who enters the Tesla workplace that any discriminatory slurs—no matter the intent or who is using them—will not be tolerated.”

In an interview with the Daily Beast, Diaz said he believes the jury issued their verdict “for everybody that works at Tesla. This is their way of putting Elon Musk on notice.” 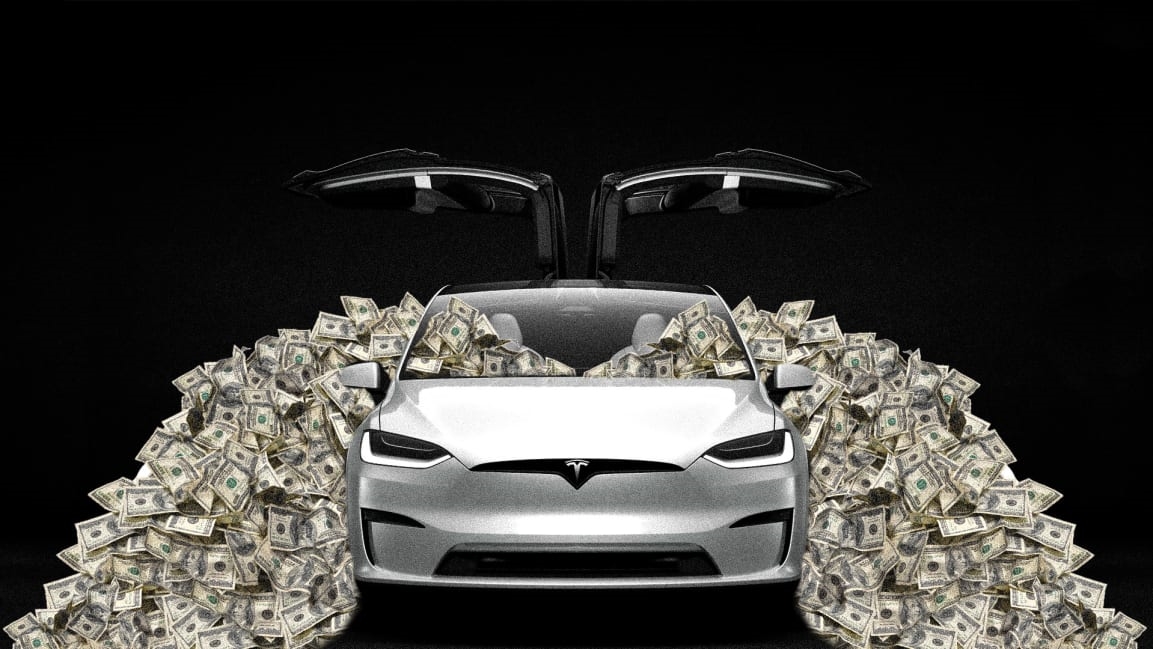