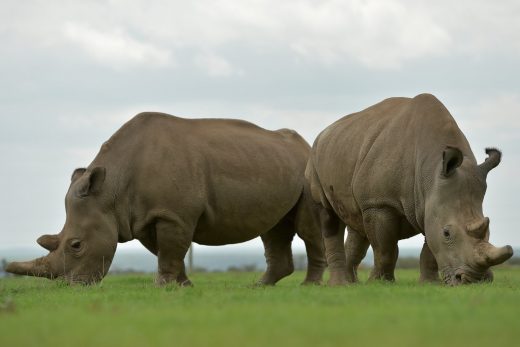 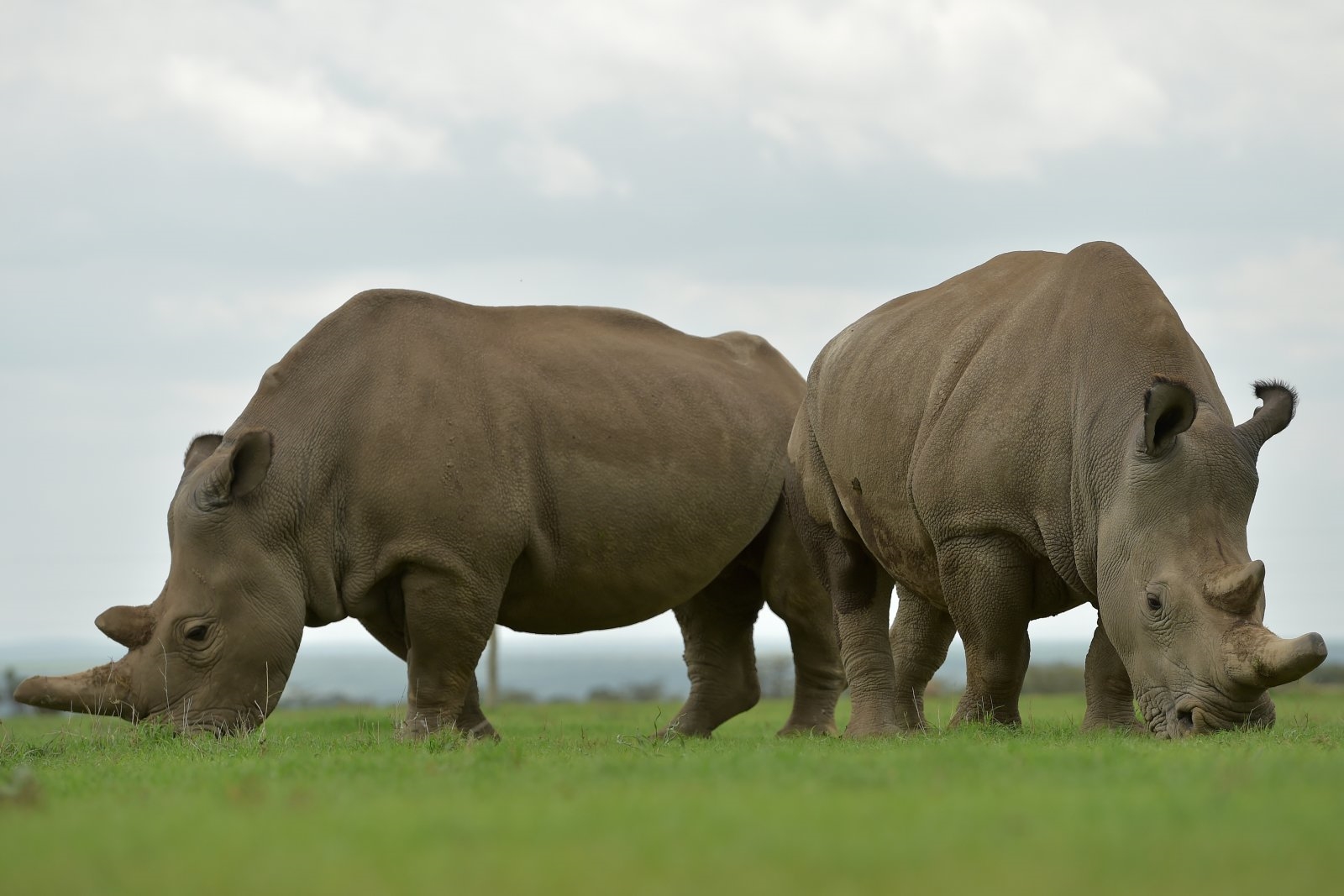 Lab-made embryos are one step closer to saving a virtually extinct species. Scientists have successfully transferred a test tube rhino embryo back into a female for the first time, implanting the creation into a southern white rhino in Poland. The effort supports a theory that scientists can repopulate the near-extinct northern white rhino by fertilizing eggs from the two remaining animals in the species (both females that can’t bear children) using frozen sperm from since-deceased males, with southern rhinos serving as surrogate mothers.

It’s a positive sign, but there are concerns. Ultrasound exams showed that the test embryo is smaller than expected and isn’t guaranteed to lead to a successful birth. Scientists also have to wait for permission from Kenya to harvest the northern rhinos’ eggs. While the government backs the plan, it’s not certain how long the approval process will take.

If this does work, though, it could have a dramatic effect on conservation strategies. Species are going extinct at an unprecedented rate. This technology wouldn’t solve underlying causes like climate change or excessive hunting, but it could prevent outright extinction and help endangered populations bounce back.