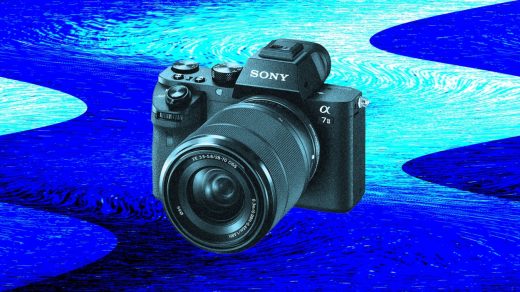 Not too long ago, Black Friday was a one-day event. We woke up, shaking off the remnant tryptophan in our system and trudged to the stores.

Then, some time around 2013, it stretched into a two-day affair, with stores opening their doors on Thanksgiving, in hopes of stretching profits and ensuring consumers had nothing left in their wallet. The pandemic ended Thanksgiving shopping for many people, but 2022 has seen the rise of a new phenomenon: the month-long Black Friday.

Of course, inflation has driven the cost of everything higher, but the good news is that the bargains are plentiful.

If you’re looking for a high-end piece of consumer electronics, here are 10 deals worth considering in Best Buy’s Black Friday event.

Mirrorless cameras are the future of non-phone-based photography. And if you’re not locked into the Canon or Nikon worlds already with a previous model, this Sony model is a good entry into the space. Along with the camera body, you’ll also get a 28- to 70-mm lens, giving you a wide range for clear shots.

TVs are a hot item during the holiday period. And while this UHD set isn’t exactly selling at a doorbuster price, it’s a good discount from the usual MSRP. It’s an Android set with a plethora of built-in apps and AMD Freesync, which reduces on-screen stuttering, making it a fantastic set for gaming.

Dell makes some of the best gaming laptops on the market, and the G15 offers a tremendous battery life, a good-size screen, 16 GB of RAM and an Nvidia RTX 3050 Ti graphics card. It’s not a high-end system for the hardest of the hardcore gamers, but it will do an admirable job for most players.

This Android smartphone offers a lot of the features of the higher-end Pixel phones at a reasonable price. The screen is sharp and the chip is fast. If you’re looking to avoid the Apple or Samsung ecosystems, it’s a strong choice.

At more than half off, these wireless headphones feature noise-canceling technology and have a strong bass, something other headphones often lack. They work with all phone models and have a long battery life.

This isn’t the latest model, but it’s a rock-solid smartwatch at a steep discount. It’s a no-brainer for iPhone owners who are looking to add a watch to their daily tech.

Short of televisions, kitchen appliances are one of the most in-demand items during the holidays. This 8-quart air fryer will crisp up your French fries and chicken nuggets, up to 6.5 pounds of them at a time.

It’s not the cheapest Nest speaker on sale (that would be the 2nd Gen Nest Mini for $20), but if you’re planning to pump music through your home’s digital assistant, it’s worth the extra dollars. Either way, you can still use Google Assistant to control smart devices and answer any queries you have.

Prefer Amazon’s slate of home assistant products? You can get the fourth-generation of Alexa speakers for the same price as Google’s. It, too, has a strong speaker to fill your home with sound. 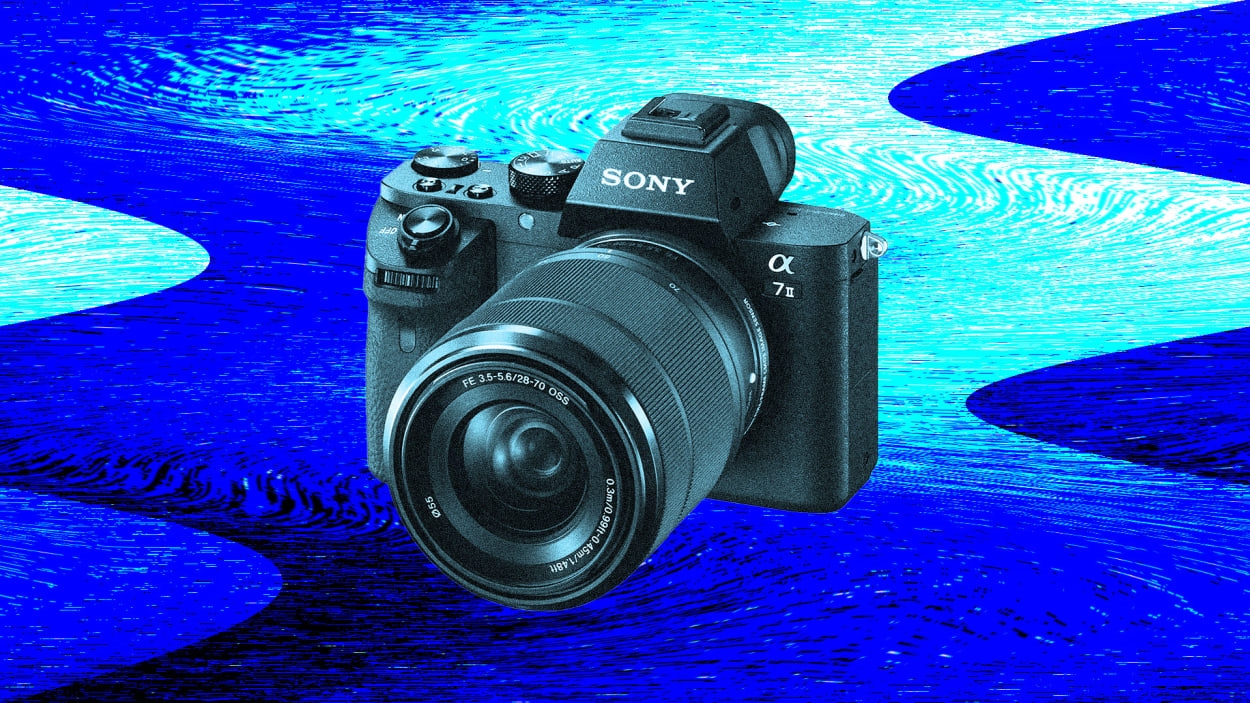