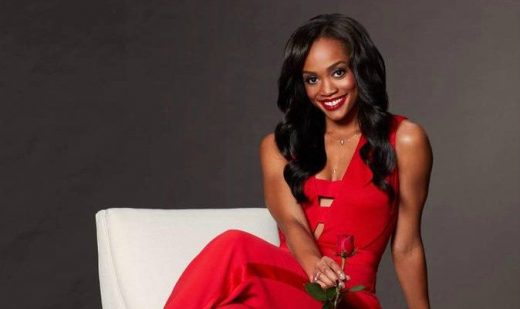 ‘The Bachelorette’ Rachel Lindsay Is Engaged; Find Out What Happens In Season 13

‘The Bachelorette’ Rachel Lindsay Is Engaged; Find Out What Happens In Season 13

The Bachelorette Rachel Lindsay has recently revealed that she is engaged and happy. Dallas attorney, who was seen as a contestant on Season 21 of The Bachelor, has chosen one lucky guy out of the 31 suitors.

But finding love has not been an easy journey for Lindsay. A recently dropped preview showcases that there will be fights as one of the contestants is seen with a bleeding wound.  Read to know more.

With Whom Did Rachel Got Engaged?

This is still a mystery with whom did Rachel got engaged. But during a conference call with reporters on Thursday, she spilled the beans on her relationship status. She said, “I am very much so in love and very much so engaged,” she further continued, “I am getting my happy ending!” reported E! Online.

Although Rachel did not reveal the name of that lucky suitor, speculations are rife that it is Peter. According to Reality Steve, Rachel is engaged to Peter Kraus. Now it remains to be seen how the journey of Peter and Rachel’s love story begin on the reality dating show.

The Journey To Find Love Is Not Easy!

Every season of The Bachelorette has witnessed that there is a villainous character. Perhaps this time also audience will get to see some bad guys. A preview of the season 13 reveals a contestant is hurt and bleeding. There is more drama this season and this is something that will be revealed as every episode unfolds.

Chris Harrison, the host of the show says, “These guys are used to being successful, and good at what they do.” He continues, “And they’re not used to having people getting in their face, and so there’s some conflict,” as per the aforementioned source.

BRING. IT. ON. #TheBachelorette begins tomorrow at 9|8c on ABC! pic.twitter.com/iwGGBI4ITf

Corinne Olympios Is Happy For Rachel

The Bachelor Season 21 villain Olympios is happy to learn Lindsay has finally found the one. She says, “Honestly, it looks like a bunch of great guys, and I know she found the right one,” she continues, “so I’m happy for her,” reported Entertainment Tonight.The post ‘The Bachelorette’ Rachel Lindsay Is Engaged; Find Out What Happens In Season 13 appeared first on MobiPicker. 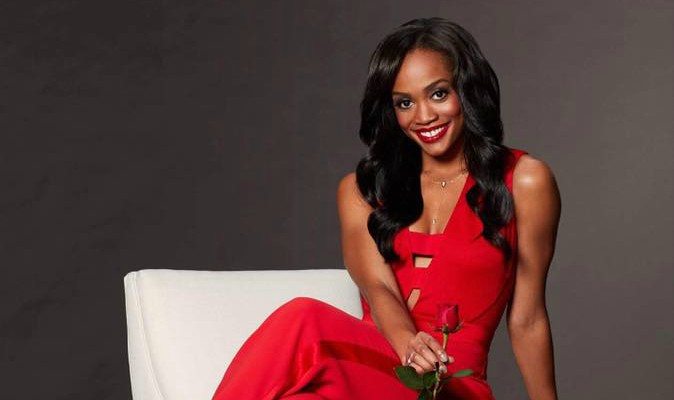