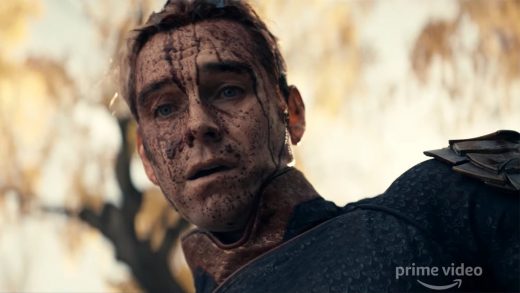 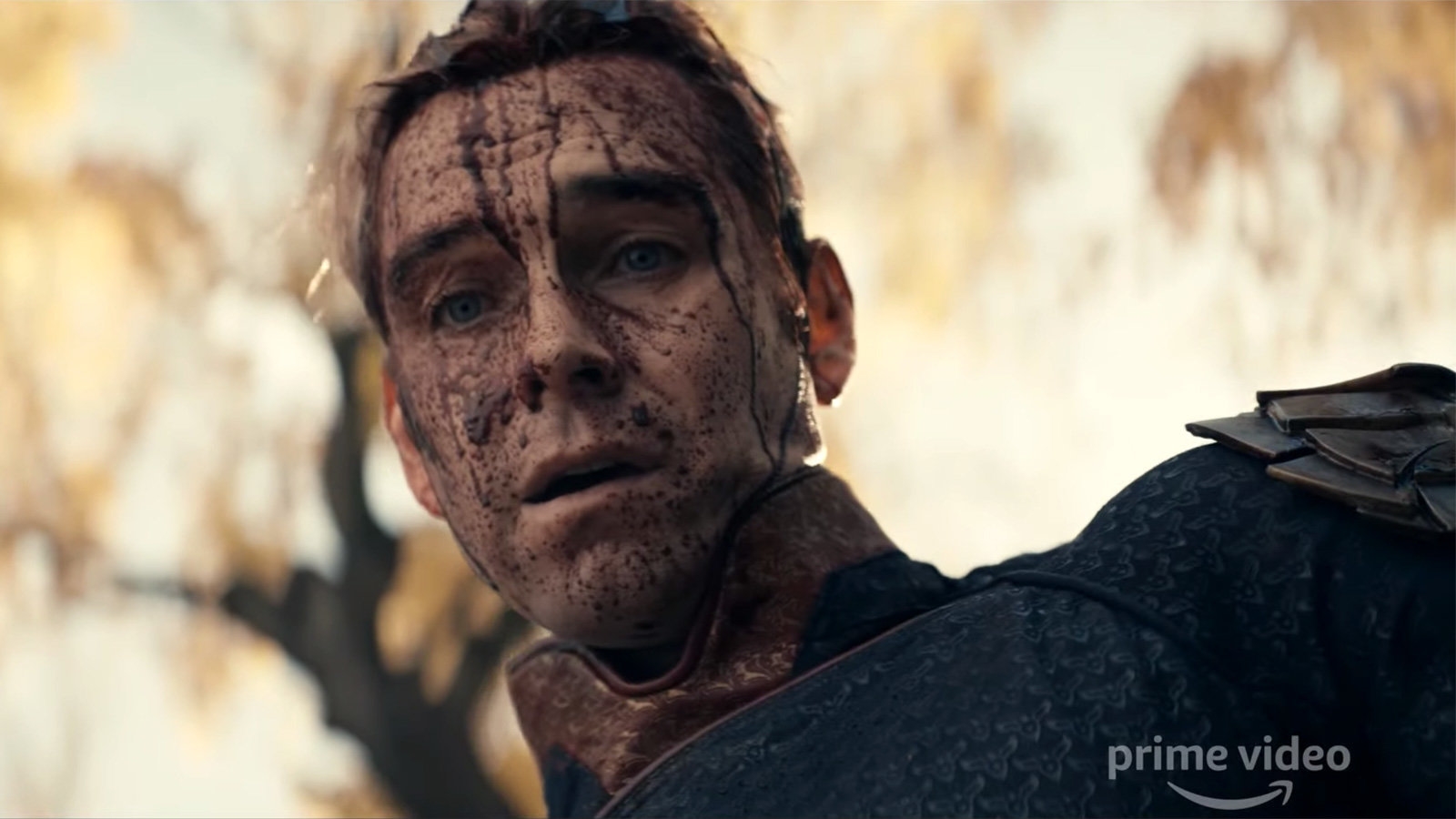 Amazon is ready to show a glimpse of The Boys‘ second season mere months after greenlighting more episodes… and this most definitely won’t be family-friendly. The company has posted a teaser for the season that steers clear of revealing the plot, but makes patently clear that Billy, Hughie and their growing crew will take care of rogue superheroes in the bloodiest way possible — don’t watch if you’re squeamish. It’s also clear that the new episodes will pick up where the first season left off, including that ending (we don’t dare spoil a thing) and Homelander’s psychotic brand of patriotism.

There’s still no release date for the new season beyond “2020.” Having said that, The Boys‘ new season could easily snag one of Amazon’s premier launch windows. While it’s not certain just how many people have seen the first season so far, there’s little doubt that it was hyped-up — and there are many questions left unanswered. Throw in a plot that doesn’t shy away from difficult subjects (we don’t just mean violence) and it will likely be one of Prime Video’s most important shows for next year.