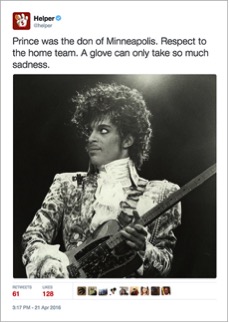 The Difference Between Legitimate and Icky Celebrity Tributes in Social Media

With the untimely passing of Prince, social media was again festooned with content of dubious merit, with brands of all shapes, sizes, and descriptions attempting to draw attention to their products and services through the gauzy filter of “heartfelt tribute.”

But the natives have grown restless. Social media users are perhaps newly-conditioned by the recent, previous round of “tributes” after the death of David Bowie, and media coverage of some obvious brand overreaches in that instance.

Because the backlash about Prince memorials was FIERCE! The Daily Dot wrote – in reference to FourLoko and others – “Delete your account. You F*cking serious with this sh*t? Trying to catch the viral sadness wave? Plastering your product directly onto a cultural tragedy? Okay then!”

Indeed, the FourLoko “tribute” makes up for in classlessness what it lacks in execution quality.

Others weren’t quite as craven but are still enough of a puzzlement to be included in multiple “Worst Prince Tribute” roundups. This post from TIVO was nominated to several such lists:

But the two posts that were the most universally pilloried (including a Wall Street Journal screed) were Cheerios and 3M.

Creatively, both are well done and aren’t overtly promotional to the FourLoko level. Yet, both were savaged. Why?

A Fine Line Between Stupid and Clever

In the immortal words of Spinal Tap, what makes one tribute acclaimed and another attacked is slim indeed. I’ve researched and written about this topic at length, and a successful memorial in social media must have these two ingredients:

One of the reasons 3M and Cheerios were pummeled is that their tributes were incongruous and dissonant to most social media users. However, the masses did not understand that both 3M and General Mills (maker of Cheerios) are stalwart Minneapolis-area companies (I have been to both of their campuses and have given workshops to both companies). Prince is to Minneapolis as Jack Nicholson is to Los Angeles or Kurt Cobain was to Seattle.

This is why neither 3M nor Cheerios put forth a David Bowie tribute; because they had no tie to that artist.

In this instance, 3M and Cheerios both made the same mistake: assuming people understood the Minneapolis connection.

This is why Hamburger Helper (also a General Mills brand) had a more successful Prince post, even though it was far inferior creatively to what 3M and Cheerios crafted. Hamburger Helper made the Minneapolis connection clear (or at least somewhat clear), eliminating some of the “why is Hamburger Helper mentioning this at all?” questions.

Any time you use your social media tribute to showcase your product (even a little) it opens your brand up to charges of commercialism and using tragedy as a marketing vehicle.

FourLoko is clearly in violation of this commandment, and Cheerios’ use of a cereal bit to dot the “I” in Rest In Peace is perhaps single greatest ignition point for the heaps of ire directed at the brand. If that “I” was a font instead of a Cheerio, the reaction would have been much, much different.

Follow those two simple rules, and brands can create a successful social media tribute to a cultural icon. Although the safest approach is to do NOTHING. Customers and fans will be perfectly happy if the brand simply remains respectfully silent. 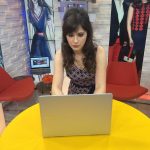 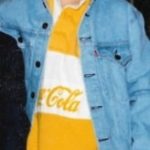 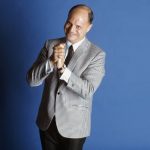 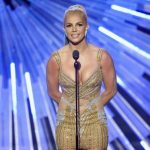 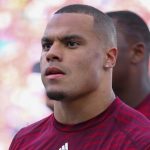 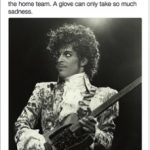 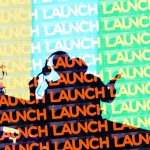 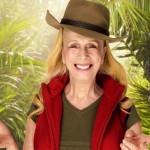 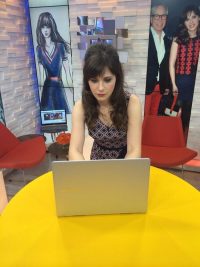