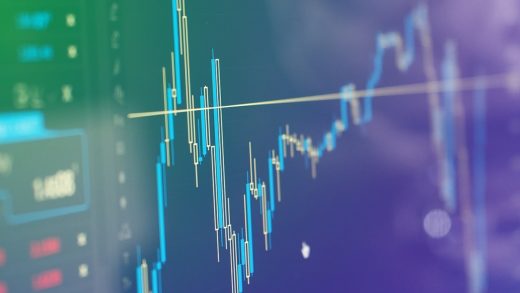 Trade war anxieties are spreading on Wall Street, and not even Big Tech is being spared.

With the Trump administration reportedly set to crack down on Chinese investment in certain technologies, American tech giants like Netflix, Amazon, Google, and Facebook shed significant shareholder value today, as the sector bore the brunt of spiraling investor concerns.

By mid-afternoon, the S&P 500 was down 1.83%, and the Nasdaq had fallen 2.33%. Meanwhile, the Dow Jones Industrial Average has dropped by more than 400 points since the markets opened.

Investor concerns are growing after news, first reported by the Wall Street Journal, that the U.S. Treasury wants to curb both Chinese investment in tech and tech exports to China. Treasury Secretary Steve Mnuchin called the story “fake news” on Twitter, saying the rules will not be specific to China, but to all countries that are trying to steal our technology.”

Either way, broad categories of stocks are suffering today, with the tech sector being hit especially hard. Shares of Netflix tumbled more than 6% in early trading and have yet to recover. Amazon shares fell more than 3.5%, while shares of Google and Facebook fell 3.67% and 3.77%, respectively. 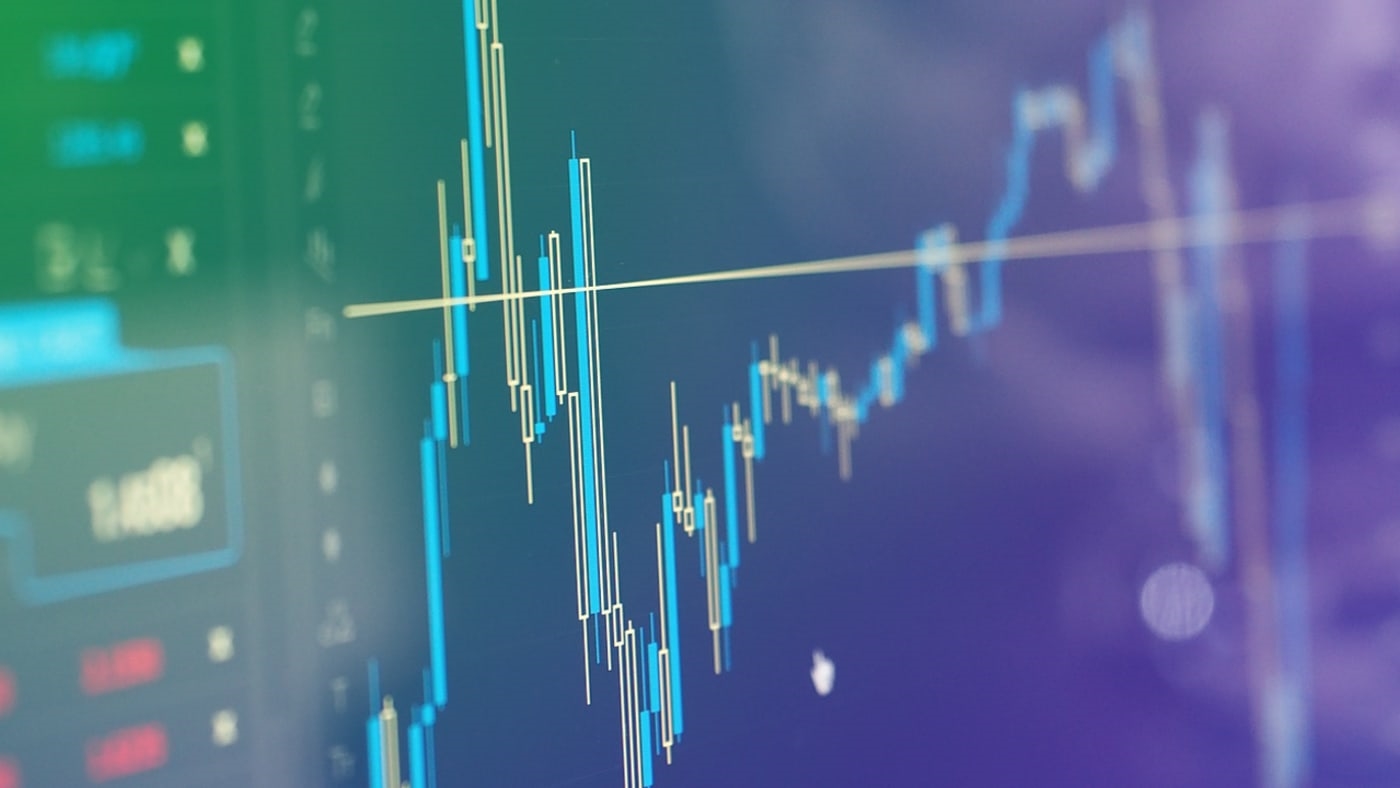