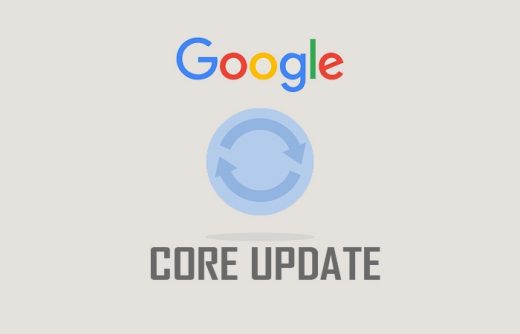 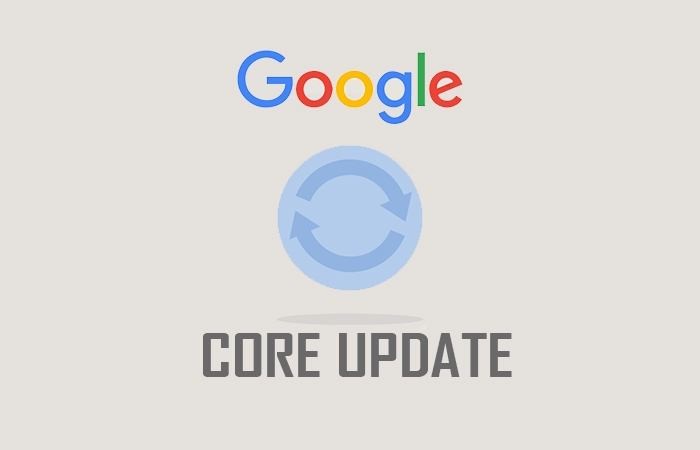 Just days into the holiday season, Google announced on Twitter the rollout of an algorithm update — the third one this year.

The announcement made on Twitter last week surprised a few marketers. Searchmetrics called last week’s update “surprising,” because the industry is just a “few weeks from the traditional end of year black-out period during which many technology companies pause operations.”

Core updates typically focus on content and quality, so “it is no surprise this release took place after the U.S. Election,” Searchmetrics wrote. “During the Election, many experts suggested that Google favored higher authority websites and limited featured elements such as carousels and rich results. These elements are likely to have changed now that the election is over and the fear of misinformation impacting user judgement is limited.”

The rollout is not complete. The total impact will be seen during the next one to two weeks, according to Searchmetrics. This is occurring primarily in the United States.

Data shows clear shifts in rankings in typical areas related to E-A-T (Expertise, Authoritativeness, Trustworthiness) and content — music, health, news, and ecommerce — but unlike the other updates, there is no clear pattern yet.

Searchmetrics also sees changes to Stacked Listings. The company says this occurs when the same domain ranks multiple times for the same search term. There is speculation that websites previously resulting in Stacked Listings will see a reduction in rankings and traffic as a result of this Core Update.

Job-listing websites are seeing the same ups and downs.This could be an early sign that Job Listings websites are a focus of this update. Searchmetrics notes LinkedIn and Monster has seen significant growth. Glassdoor and Indeed have experienced significant declines.