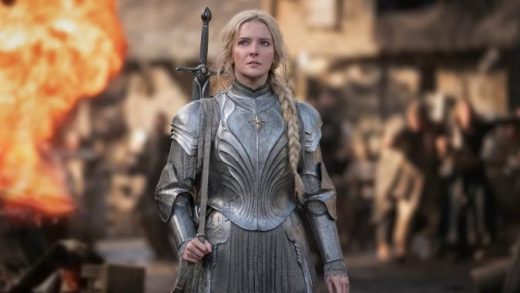 ‘The Lord of the Rings: The Rings of Power’ trailer hints at Sauron’s return

Watch Amazon’s first trailer for ‘The Lord of the Rings: The Rings of Power’

Amazon used Super Bowl LVI to show off the first trailer for its ambitious The Lord of the Rings: The Rings of Power series. The 60 second teaser gives us our first look at some of the main characters, potential action and visual effects. “Haven’t you ever wondered… what else is out there?” a voice intones to kick it off.

As we learned earlier, the series is set in the Second Age of Middle Earth, thousands of years before the events of The Lord of the Rings. It will be drawing material from J.R.R.Tolkien’s The Silmarilion, which details key events like Sauron’s story and the forging of the rings of power.

Amazon spent approximately $250 million on the rights to the material and reportedly spent $465 million on the first season alone, according The Hollywood Reporter. It’s hard to tell from the trailer whether all that money made it to the screen, but we’ll find out for sure when it arrives on Amazon Prime Video on September 2nd, 2022. The series has already been renewed for a second season. 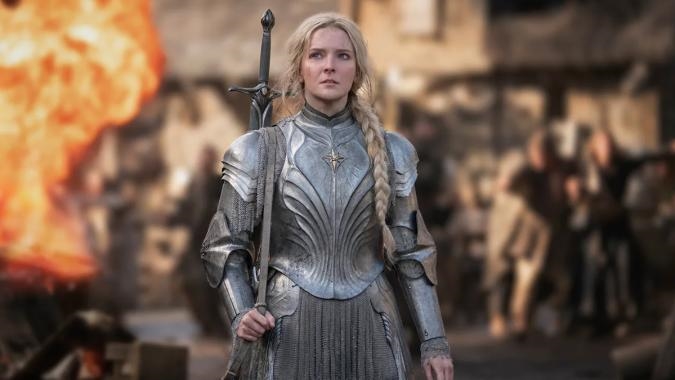