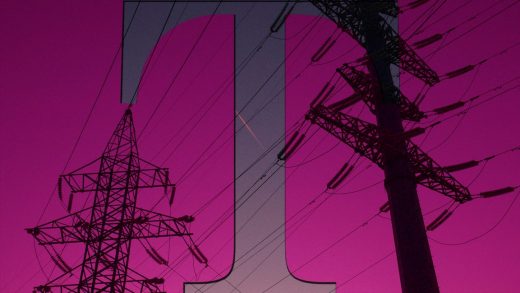 The merger between T-Mobile and Sprint was just approved: Now what?

A U.S. district judge has ruled that the planned merger between Sprint and T-Mobile can proceed, reports the Wall Street Journal. Sprint and T-Mobile originally agreed to the merger two years ago, but many states stepped forward to object to it, arguing that Sprint didn’t need to join T-Mobile to remain competitive, and the deal was fundamentally anticompetitive.

However, U.S. District Judge Victor Marrero ultimately disagreed with the states’ arguments, saying, “T-Mobile has redefined itself over the past decade as a maverick that has spurred the two largest players in its industry to make numerous pro-consumer changes.” The judge also concluded that by allowing the deal to go forward, T-Mobile will be able to continue such a strategy in the future.

So now that this legal hurdle has cleared, what comes next, and what does it mean for customers?

The $26 billion deal can finally move ahead, which should lessen uncertainty for the two company’s stocks.
The deal is expected to close by April.
T-Mobile will acquire Sprint, and the Sprint brand will cease to exist.
The biggest impact this will have on consumers is that there will only be three major network operators left in America: The new T-Mobile, Verizon, and AT&T. This gives American consumers less choice of a provider.
Most current Sprint customers will become T-Mobile customers.
However, as the New York Times points out, current customers of Sprint’s prepaid brands, which include Boost Mobile, Virgin Mobile, and Sprint prepaid, will become customers of Dish Network. The reason for this is because Dish Network will be set up as a new mobile service provider as part of the deal.
It is unknown what will happen to Sprint stores at this time, but logic assumes some will rebrand to T-Mobile stores and the others may close entirely.

Perhaps the most important outcome from a consumer’s standpoint is whether the merger will affect prices for better or worse. That question is simply impossible to answer right now and won’t likely won’t be known for several years. 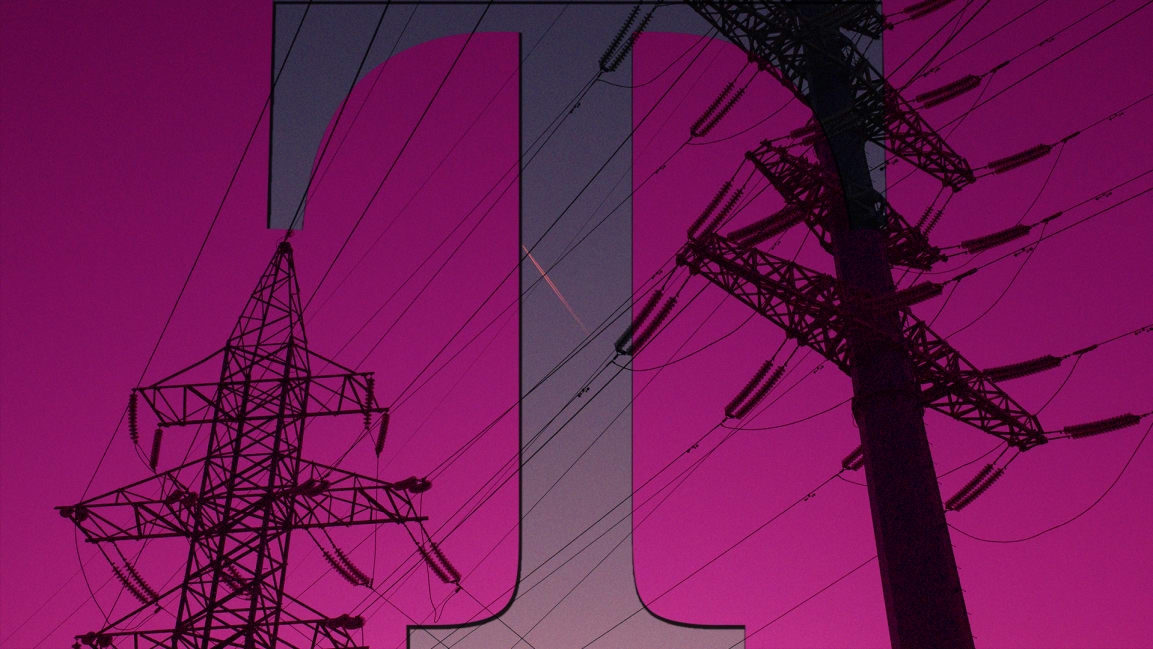