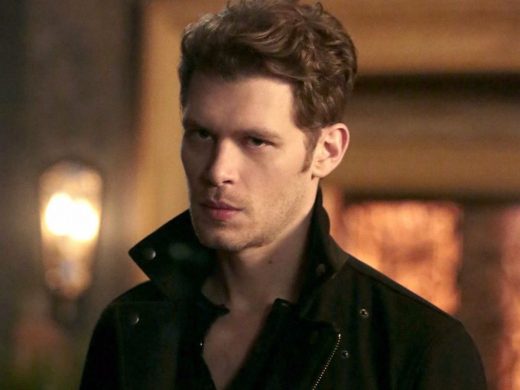 The Originals Season 5 cast member Klaus (Joseph Morgan) is likely to receive his romantic interest Caroline Forbes (Candice King) in the new season. In a new update, executive producer Julie Plec has teased about their scenes in the upcoming final season.

The finale of season 4 has seen that the Mikaelson siblings have to drift apart from each other in order to keep Hope away from Hollow. It was a heart-melting scene just to see them going apart for a better future of Hope.

According to Romper, character Caroline in the final season of The Vampire Diaries is seen as show’s sole remaining vampire. It also adds, “Her very last scene on The Vampire Diaries’ found her opening up a school of magically gifted children and receiving a check from Klaus Mikaelson at some undisclosed point in the future.”

It continues, “In a voiceover, Alaric even called the opening of the school/Caroline receiving Klaus’ letter “the beginning of another story” this had dropped a hint that perhaps in The Originals Season 5 Klaus and Caroline might reunite.

According to TV Line, Julie Plec says, “In the first episode, she really just has scenes with Josh,” Plec adds, “They have good chemistry, they’ll have good banter and I think the audience will really enjoy it.”

Meanwhile, the title of The Originals Season 5 Episode 2 has been revealed. According to a Twitter account, the title is “One Wrong Turn On Bourbon.” It has not been revealed yet when the new season premiere will take place and the title of Episode 1 is also not revealed. 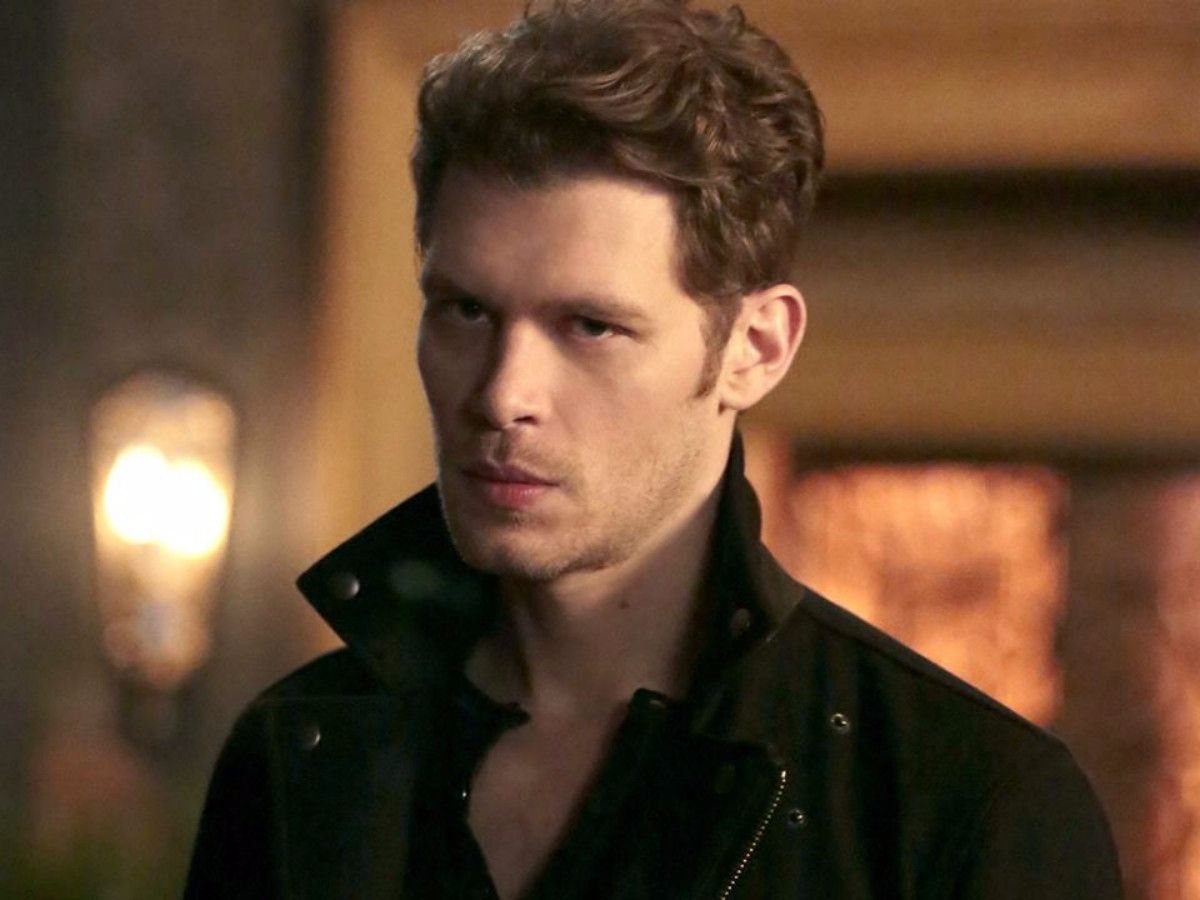