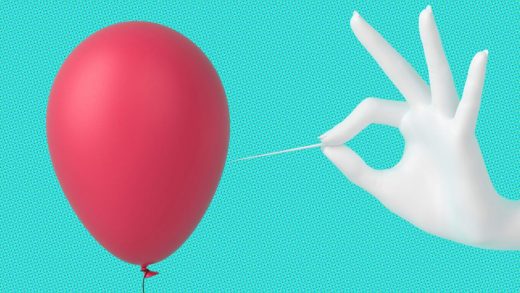 The Paycheck Protection Program is out of money, and now the list of loan recipients is top of mind

On Thursday morning, the very same morning the Labor Department reported its fourth-in-a-row week of massive unemployment filings for a total of 22 million newly jobless people, the payroll-securing Paycheck Protection Program reported its cash is gone.

The Small Business Administration, which manages the program, is now notifying on its website of a “lapse in appropriations.”

The small-business relief program had a brief and rather troubled run, and it’s being eulogized on social media by an angry mob that’s ready to start digging while the dirt is fresh. A review of the commentary turns up journalists, would-be recipients, and others who are wondering where all that money went, since few seem able to name any small businesses that were granted relief.

The Small Business Administration has not made public its list of recipients, raising eyebrows of critics in The Washington Post who claimed that withholding disclosure could subject the program to “fraud and favoritism.” As the Post noted, while the $2 trillion stimulus legislation requires that beneficiaries of some forms of funding be published, the $349 billion small business loans are not one of them.

Increased scrutiny also follows reports earlier this month, which said upon parsing stimulus language, major hotel and restaurant chains were eligible for small business loans regardless of how many people they employ. This meant chains such as Applebee’s, whose parent Dine Brands Global brought in nearly $1 billion in revenue last year, and Shake Shack, whose revenue was just shy of $600 million, could request relief for their company-owned locations.

The Small Business Administration “has processed more than 14 years’ worth of loans in less than 14 days,” Treasury Secretary Steven Mnuchin said in a statement Wednesday evening. As of Thursday morning, the agency had approved more than 1,637,000 loans totaling more than $339 billion. And earlier this week, it released a breakdown of loan data by state and industry, showing construction and technical services among the top sectors and an overall average loan size of $239,152. But many many not be satisfied until it release a list of names.

In the meantime, Twitter users are firing shots at everyone from oil and coal companies to Jared Kushner and Ivanka Trump to Ruth’s Chris Steakhouse—a “multimillion-dollar publicly traded company” whose loan was reported this week.

And citizens are calling for transparency from their government:

– #PPP funds officially exhausted
– Time to ask @SBAgov for the data.
– It should take them 1 day to release the list: company name, address, size of loan.
– WHO IS READY TO START DIGGING?

We cannot allow this administration to hand out billions with no transparency or accountability. I’m asking the SBA and other agencies for data on grant and loan awards to ensure help is reaching Main Street businesses in Iowa and across the country. #IA01 https://t.co/jBSM02nnUo

Most banks started taking apps last week, the SBA required banks to fund 10 days after submitting an app through the SBA etran, so the bulk of fundings will take place next week and following week. Ideally the govt will provide transparency on who actually got $.

Fast Company has reached out to the Small Business Administration to ask if and when it plans to release the information, and we’ll update this story if we hear back. 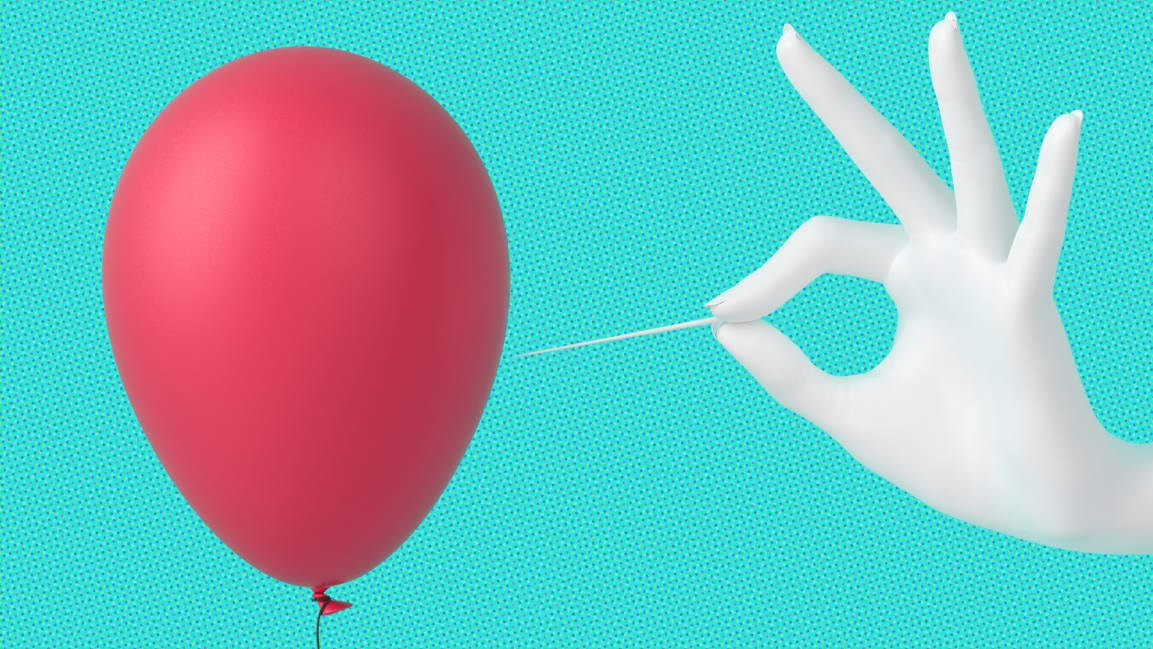