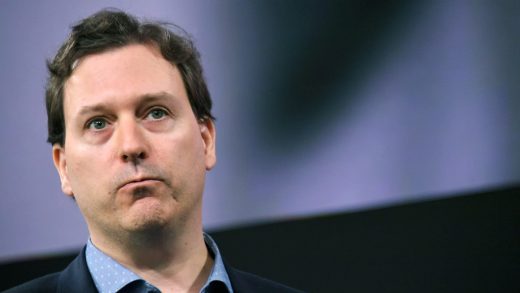 The Theranos story got everyone’s attention because it involved all the ingredients for a classic drama—hubris, greed, big personalities, and fraud. The blood-testing tech startup’s rise and fall, from a $9 billion valuation and CEO Elizabeth Holmes posing for magazine covers to revelations that its technology didn’t work and being targeted with multiple federal and state investigations, is by now legendary. But the story wouldn’t have been told without the reporting of the Wall Street Journal‘s investigative dynamo John Carreyrou, who doggedly asked the tough questions that punctured the unicorn’s facade and exposed Holmes’s lies.

Carreyrou tells the tale in his new book, Bad Blood: Secrets and Lies in a Silicon Valley Startup, which goes on sale on Monday, May 21, and has been optioned for a feature film starring Jennifer Lawrence and helmed by The Big Short director Adam McKay. I talked with Carreyrou about how he first suspected that Theranos might not live up to the hype and what he advises journalists and investors in approaching Silicon Valley’s freshest and shiniest startups.

Fast Company: What made you first suspect that something might be a little fishy about Theranos?

John Carreyrou: The absolute first tip-off was reading the Ken Auletta profile in the New Yorker. Even though [Elizabeth Holmes] had risen to fame six months prior, she only got on my radar screen with that story.

I read it with interest and some of the details struck me as off—one of them was that she’d dropped out of Stanford after only a year and a half to start a medical startup. And I thought that was weird. You can do that with computer stuff but not really with science and medical research. And another thing was the absence of peer review publications, which Ken Auletta to his credit pointed out. And also her quote summarizing how the technology worked. I thought that was ham-handed.

But to be fair, I probably wouldn’t have done anything if I hadn’t been approached by Adam Clapper, a blogger who’d written a short skeptical item pegged to the New Yorker story. And [inventor-entrepreneur] Richard Fuisz got in touch with him and the Fuiszes had him talk to [Stanford professor of medicine] Phyllis Gardner and he was like, “Wow! This is indeed interesting but it seems kind of second-hand.”

I had the same reaction—this is all interesting but I need a primary source. The game was to get to the lab director who had just left the company, and getting him to talk to me on deep background was hard. He was terrified, and then it was all about getting corroboration.

FC: What is your advice for journalists covering Silicon Valley, where there is so much cheerleading by the media?

JC: Everyone out there covering the Valley should have some healthy skepticism and not fall into the trap of cheerleading all the time. I think that Silicon Valley has become one of the most fascinating beats in the country. If you’re a journalist today, it’s really become an important part of the American economy—all this innovation but all this pretending and rule-breaking and these larger-than-life personalities. It’s a fascinating beat. I would love, if I were a young reporter in the early part of my career, I would really be happy to cover Silicon Valley.

FC: What questions should investors be asking of startups like Theranos?

JC: People like Larry Ellison and Tim Draper invested in companies like Theranos when they’re just starting out. The odds are that most will fail and maybe a few will do okay and one will really hit it big. That equation isn’t going to change.

The Theranos story is a lesson for investing when startups are at a later stage. Theranos raised most of hits money when it was over 10 years old. You need to do due diligence: What happened in the previous 10 years? What are the revenues and profits and the CFS [consolidated financial statement]. Investors didn’t ask for the CFS or asked for it and were rebuffed.

FC: That’s amazing that some didn’t ask for something as basic as the CFS.

JC: What Holmes did very successfully was that she positioned Theranos as a classic tech company and investors allowed her to do that. In tech, maybe you need to do less digging and less forensic due diligence because it comes down to programming and coding. But actually, Theranos was first and foremost a medical technology company—that involves medical research and science.

Those investors who came in after 2013 allowed her to make them forget that. They should have been asking those questions, hiring scientific consultants to ask how she had solved problems in physics and chemistry that thousands of researchers had struggled to do.

FC: Have investors learned their lesson? Are they asking those questions now?

JC: Right now, there’s a convergence of traditional tech and medicine in the Valley and that’s a trend that will only increase.

The medical industry can only benefit from the boldness and imagination of Silicon Valley. But people need to always remember that as soon as you enter the medical realm you have the lives of patients at stake. You have to be transparent with your science.

There is no science without peer review. People who know a thing or two about science need to be able to verify.

And regulation—there’s a reason that the medical industry is the most tightly regulated industry in the country.

This interview had been edited for length and clarity. 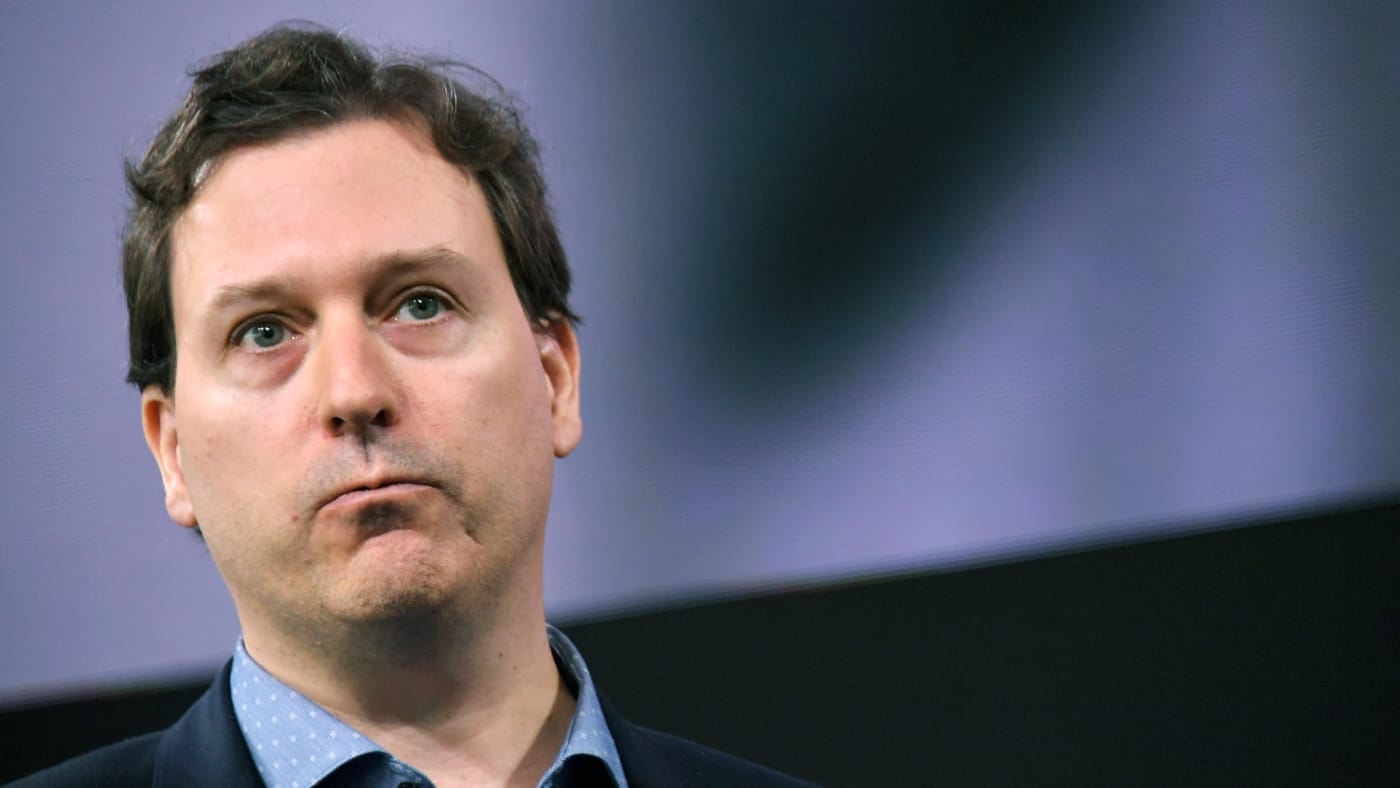