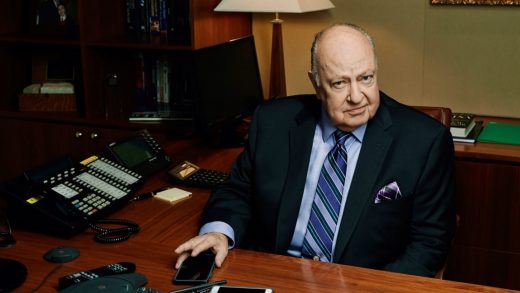 Fox News’s former mantra of being “fair and balanced” is exactly how director Alexis Bloom approached her new documentary about the network’s founder Roger Ailes–except she actually meant it.

Divide and Conquer: The Story of Roger Ailes chronicles the rise and dominance of Ailes, from his childhood in Warren, Ohio, to sitting atop his media juggernaut. Between the vicious right-wing propaganda he stoked at Fox News to the toxic culture toward the women who worked there, Bloom’s documentary could’ve easily become a scathing takedown piece of one of the U.S.’s most controversial figures in recent memory.

But that’s exactly what she didn’t want.

“We try to balance the monstrous things that Roger did in his life with an acknowledgement that he was also very canny and a bit of a television genius,” Bloom says. “We were interested in capturing a sense of his humanity. He’s capable of monstrous acts but he isn’t a monster–he’s human.”

Bloom was very particular with which voices she included to help contextualize Ailes as a person. She pulled in his childhood friends and people who worked closely with him at Fox News (including Glenn Beck) and what was essentially its prototype in the mid-’90s, America’s Talking. Getting people in Ailes’s orbit, particularly toward the end of his life, was a challenge Bloom anticipated. Some sources gave a flat-out no, while others took up to a year of courting. While Ailes’s death in 2017 didn’t alter the story Bloom was in the middle of developing, she says it opened the door for people to tell their truths.

“He was a very litigious man and loved a battle. And he tended to terrify and intimidate people. So the fact that he was no longer around and wouldn’t sue them was a factor for people,” Bloom says. “We told [sources] this is a project that’s going to look at all of his life. It’s not an activism piece, and it’s not something that’s narrowly focused only on sexual harassment.”

Knowing Ailes’s troubled history with women spanned as far back as his days as a producer on The Mike Douglas Show and came to the career-ending blow with former Fox News correspondent Gretchen Carlson’s sexual harassment allegations, Bloom was meticulous in making sure that the narrative didn’t supersede the larger picture of Ailes and the influence he had across media and politics.

“This isn’t a #MeToo film. That’s not to minimize the importance of the women’s stories,” Bloom says. “Sexual harassment happens in the context of work–it happens in the real world. We didn’t want to just put it in a vacuum. It was never going to be just a film about sexual harassment because that would ignore so much of his influence in our culture.”

Bloom also makes it clear that her doc shouldn’t been seen as propagating an idea of “men versus women.” As she points out, there were many women within Fox News’s inner circle, namely head of PR Irena Briganti and the former legal counsel Dianne Brandi, who helped cover up what was going on with Ailes and hosts, including Bill O’Reilly.

“It’s not men versus women–we shouldn’t think about it like that,” Bloom says. “It’s money versus everything else.”

Bloom’s aim for audiences is to understand part of the reason behind the deepening chasm in the U.S.–and to get a comprehensive portrait of the man who brought us here. Bloom paints Ailes as an astute but deeply insecure TV mogul. He was a bully who could bulldoze a career, and he was also a charmer–and an amateur tap dancer, to boot. Divide and Conquer doesn’t read as sympathetic, and it doesn’t downplay who Ailes was and what he’s done.

It’s just as close to honest as Bloom could make it. “It’s so easy to demonize people. People demonize Trump. People on the right demonized Obama and that is a losing proposition,” Bloom says. “In order to understand life in its full freakish complexity, you have to start at the beginning, and that’s that we’re all human, and people do these extraordinarily inhuman and evil acts, but they put their pants on like everyone else in the morning.”

Divide and Conquer is in theaters and on iTunes and Amazon Prime Video today. 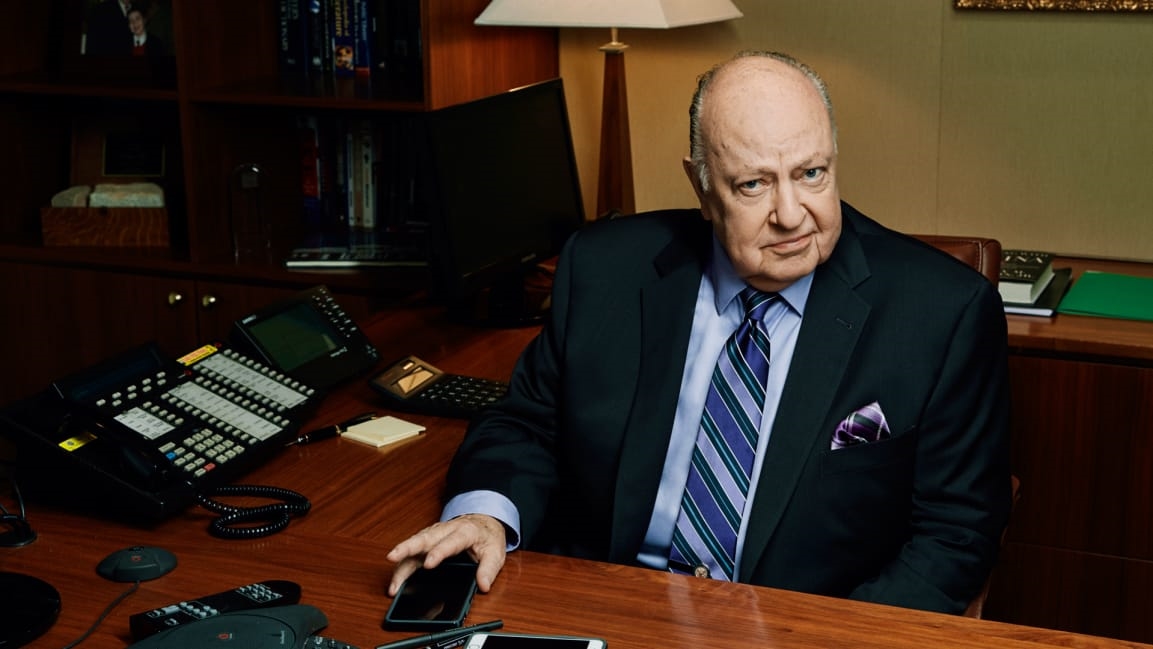