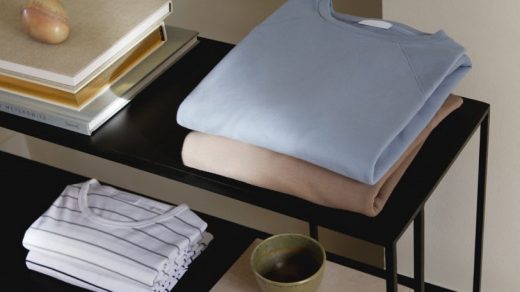 What happens when the workplace gets more casual and world-famous executives no longer need to buy posh Saville Row or Ermenegildo Zegna suits? They buy $125 polos and $100 t-shirts. And they buy them from an exclusive brand that you’ve never heard of called Håndværk.

The brand was founded by Esteban Saba in Southampton in 2013. Saba is originally from Peru, and after a career in investment banking, he wanted to do something that gave him more meaning, so he built this clothing brand. The pieces are made in Saba’s family’s network of small artisanal workshops, using the best quality Peruvian cotton. Håndværk makes ultra-minimalistic basics, from t-shirts to sweatshirts to underwear, for both men and women. To drive home the handcrafted process, each item is delivered in its own box that is signed and numbered.

Håndværk has quietly gathered a cult following, particularly among tech executives who like to dress simply and casually, but still appreciate craftsmanship. Saba says Microsoft CEO Satya Nadella is a frequent online shopper and Squarespace CEO Anthony Caslena is a fan of the pique polo and classic T. Both Peter Thiel and his husband favor the long-sleeve polos. Disney CEO Bob Iger goes for navy and black pieces. And even celebrities known for their fashion sense–like actress Kate Bosworth and her husband, Michael Polish–share pictures of themselves in håndværk clothes on Instagram.

Saba believes that the brand’s growth has everything to do with the casualization of American fashion. “We’ve seen major changes in the way Americans want to dress,” he says. “We now value comfort above everything, so we’ve been trying to think about what luxury and quality look like when we’re talking about t-shirts. I think people want clothes that are almost unbelievably soft against the skin, and are hand made. 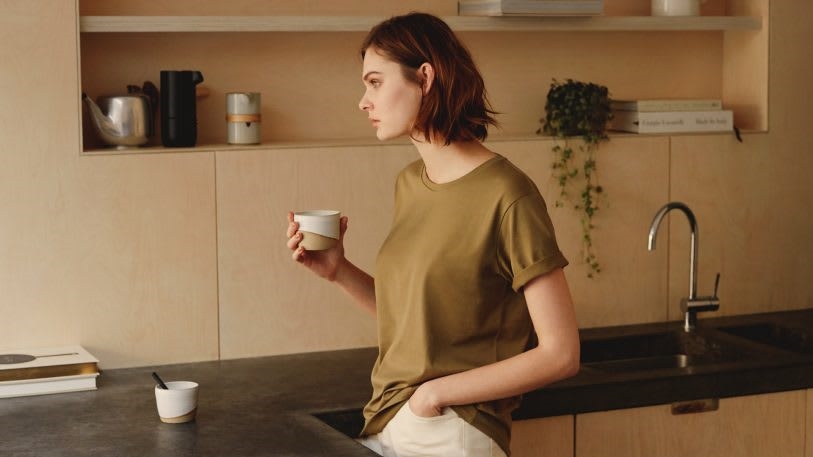 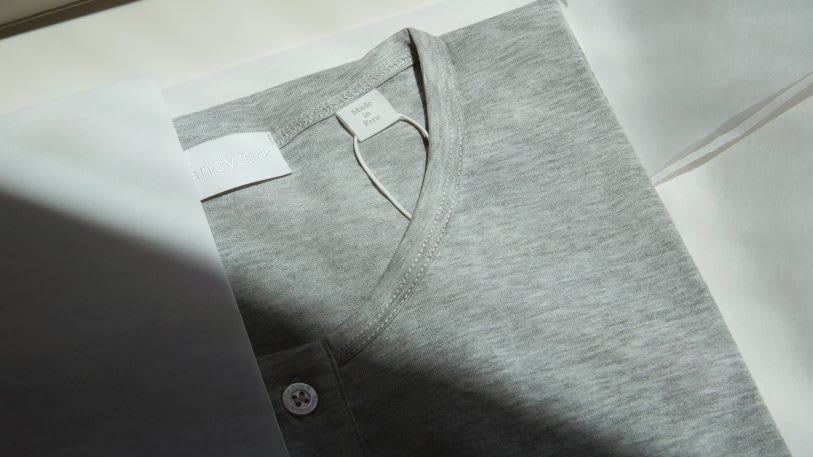 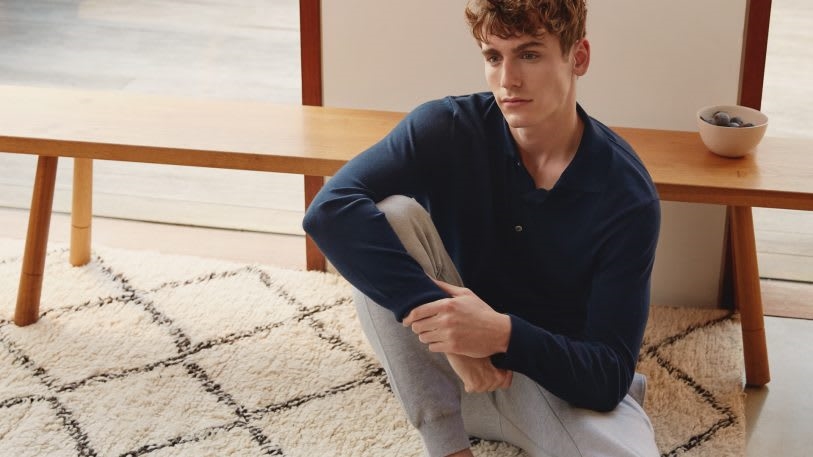 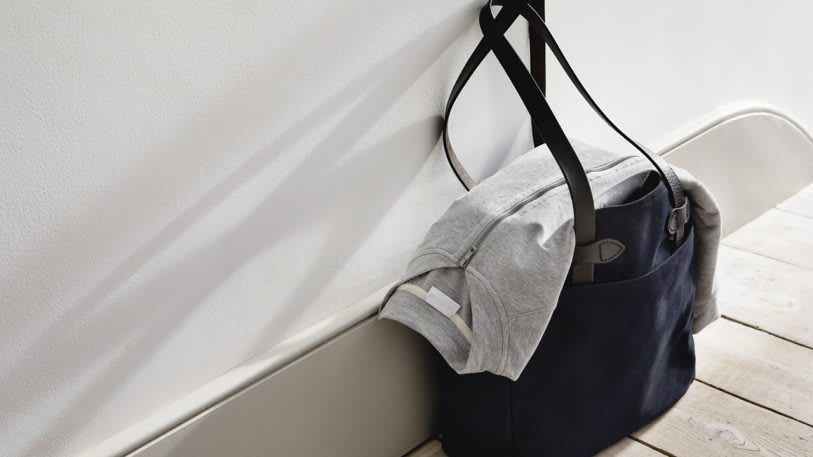 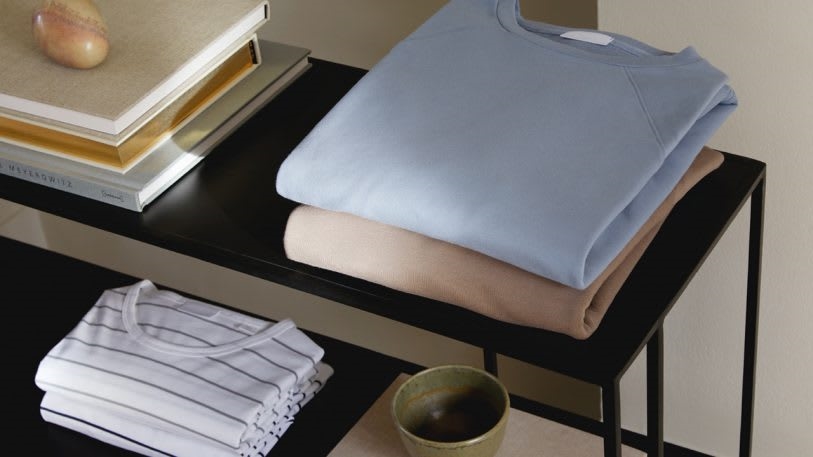 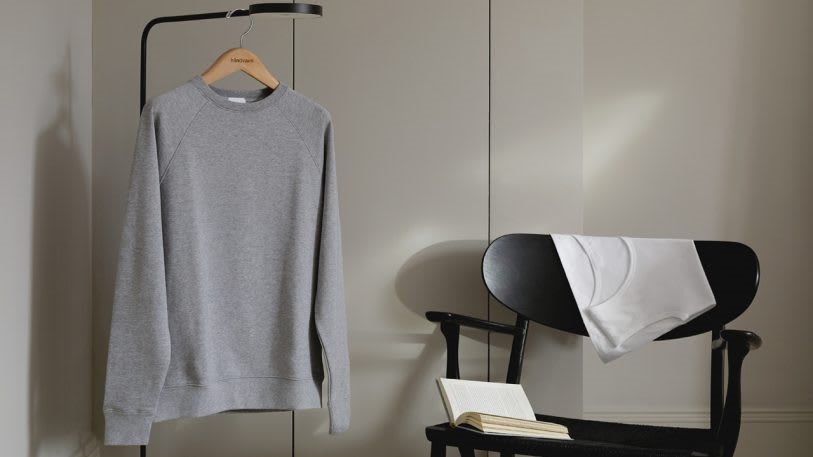