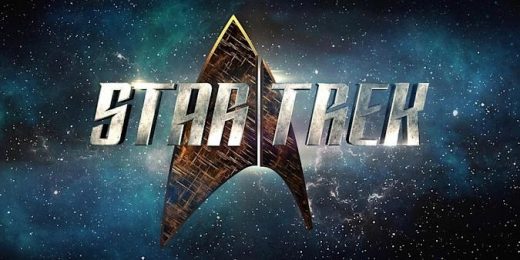 Netflix will air the new ‘Star Trek’ series outside the US

Netflix has announced that it’ll be the exclusive home of the brand-new Star Trek TV series, and will broadcast the show globally next year. When it was announced, CBS revealed that only the first episode would air on TV, with the rest of the episodes exclusive to the network’s own streaming service. But since CBS has no digital footprint outside the US, Netflix will bring the show to the rest of the world — except for Canada. If you live in the great white north, you’ll be able to get your Trek fix via Bell Media. It wasn’t long ago that Netflix also won the rights to all six existing Star Trek shows, which will be available in 188 countries around the globe. Each episode will arrive on the service within 24 hours of its arrival in the US, mirroring the distribution strategy for other high-profile shows where spoilers are a constant threat.

When CBS announced that the only way to get the new series was by coughing-up $5.99, it was slammed as a corporate cash-grab. It also raised concerns as to how users outside the US and Canada would be able to watch the show, if at all. Netflix’s presence allays those fears, and saves everyone else in the world from having to sign up to yet another streaming service. The fact that Bryan Fuller and Nicholas Meyer — who was involved with all the good Trek films — are now involved with the show means it’s time to be hopeful. Much like Star Trek: The Next Generation pioneered the first-run syndication model, it looks like the show will, once again, circumvent old broadcast models.

Update: The story has been edited to reflect that Bell Media has signed a similar deal to Netflix in order to distribute Star Trek 2017 in Canada. 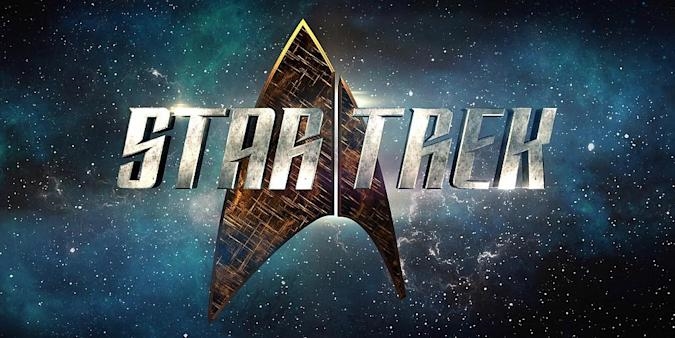