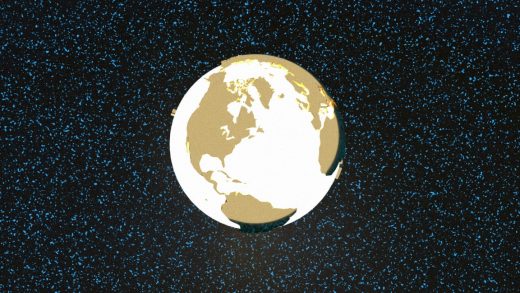 These are the biggest climate wins of the decade

We’ve heard a lot about climate change this year, and most of it has been pretty bleak. Strikes across the world called for action before temperatures rise to unbearable degrees and all the ice caps melt, reports painted dire pictures of how long we have left before it’s too late (and how we haven’t even begun to turn the tide), and youth activists lambasted older generations for filling our air with greenhouse gases and our oceans with plastic. But as the 2010s come to a close, it’s also worth taking stock of how far we’ve come in this fight. What climate progress has the world made in the past 10 years?

It can be difficult to be optimistic about our planet, but optimism is still important, or else why would we even bother trying to make things better? “We have to be alarmed and inspired at the same time,” says David Doniger, a senior strategic director with the National Resources Defense Council. And there are actually a few things to be inspired by, he notes, that show us action works and why it’s worth it to keep trying. Here’s some of the decade’s biggest wins for the climate.

We’ve cut our coal use

In 2010, 46% of the electricity generated in the United States came from coal. Now, that share has dropped to 25%. In 2020, coal is expected to only make up 22% of our electricity generation. Part of the reason why is the increase in renewable energy sources, and the fact that because wind and solar are so cheap now, coal and natural gas can’t really compete. Another factor is how much more energy efficient we’ve become. Whether it’s our light bulbs or washing machines or computers or entire buildings, we’re using less electricity to power all of our things. “It used to be the case that for every 1% growth in our economy, you need 1% growth in electricity,” Doniger says. “That’s not true anymore. There’s no growth or some of the power companies are experiencing negative growth because efficiency is reducing the amount of electricity people need.”

The Montreal Protocol, ratified in 1987, committed the world’s governments to a phase out of ozone-depleting chemicals like chlorofluorocarbons, or CFCs. That phase out was completed in 2010. Along with helping restore the ozone layer, that action allowed us to avoid 1 degree of warming because CFCs are also a more powerful greenhouse gases than CO2 (though they were never as abundant as emission CO2 is). “We put off the impact of climate change by about 10 years,” Doniger says. “If we had not gotten rid of the CFCs, then we would already have been experiencing climate change like we have now 10 years ago.”

And that wasn’t the end of the Montreal Protocol; in 2016, 197 countries adopted an amendment under the Montreal Protocol to reduce the production and consumption of hydrofluorocarbons (HFCs), another ozone depleting greenhouse gas, by more than 80% over the next 30 years. That amendment entered force at the beginning of 2019, and though the Trump administration has yet to ratify it (other countries already have), a bill to limit those chemicals here was introduced over the summer and has bipartisan support in the Senate.

The Trump administration is moving to roll back emissions standards for the transportation industry, but that won’t change the fact that those standards have already eliminated more than 400 million tons of CO2 in this decade alone, according to Doniger. “Now we’re fighting that rollback,” he notes, “but even the part that’s already transpired has made a big difference.” Along with the transition from gasoline cars to electric cars, which Doniger sees as something that will only increase in the coming decade, that amount of greenhouse gases we prevent from even entering our atmosphere will grow.

Big businesses are starting to get on board

Climate activism may still seem like a grassroots affair, and it’s good to take a look at our own habits, but to really make a change, big companies need to get involved—and they have been. This decade saw Google buy as much renewable energy as it uses globally, Apple make the first-ever purchase of carbon-free aluminum, and more than 700 major corporations commit to cutting emissions. Because 100 companies are responsible for 71% of the global emissions since 1988, changed behavior by large corporations will also be an outsized part of fixing the crisis. Their adoption of climate goals is a good start.

People are aware, and they care

Climate change has been understood for decades by scientists and policy makers, but it was over the 2010s that the majority of the public accepted it as fact. This has its positives and negatives. “Climate change has moved from something that seemed to be very in the future and abstract and far away and theoretical, to something that millions of people are experiencing here and now,” Doniger says. That’s not great, because it means we’re already being affected by more intense storms, harsher heat waves, and deadlier wildfires, and it surely contributes to some heightened anxiety, pessimism, and despair. But it also means more people care, and that level of care affects our political landscape. In the 2010s, climate change firmly entered the political discourse and has become a mandatory talking point for political candidates. “The demand for action has gone up across the entire political spectrum,” Doniger says, and that raises everyone’s motivation.

When it comes to curbing the worst impacts of climate change, there’s enormous work to be done. We need to get greenhouse gas emissions down to zero, for one thing, and yet they increased to a new record high in 2019. There’s a strange disconnect between what we say we care about and what we still do: the decade is ending with Greta Thunberg as Time‘s Person of the Year, and at the same time, Exxon was found not guilty of fraud over the true cost of climate change and oil giant Saudi Aramco became the largest listed company in history. That polarity can be disheartening, but these wins of the past decade prove that we can make a difference, and that it’s still worth the effort to do so. 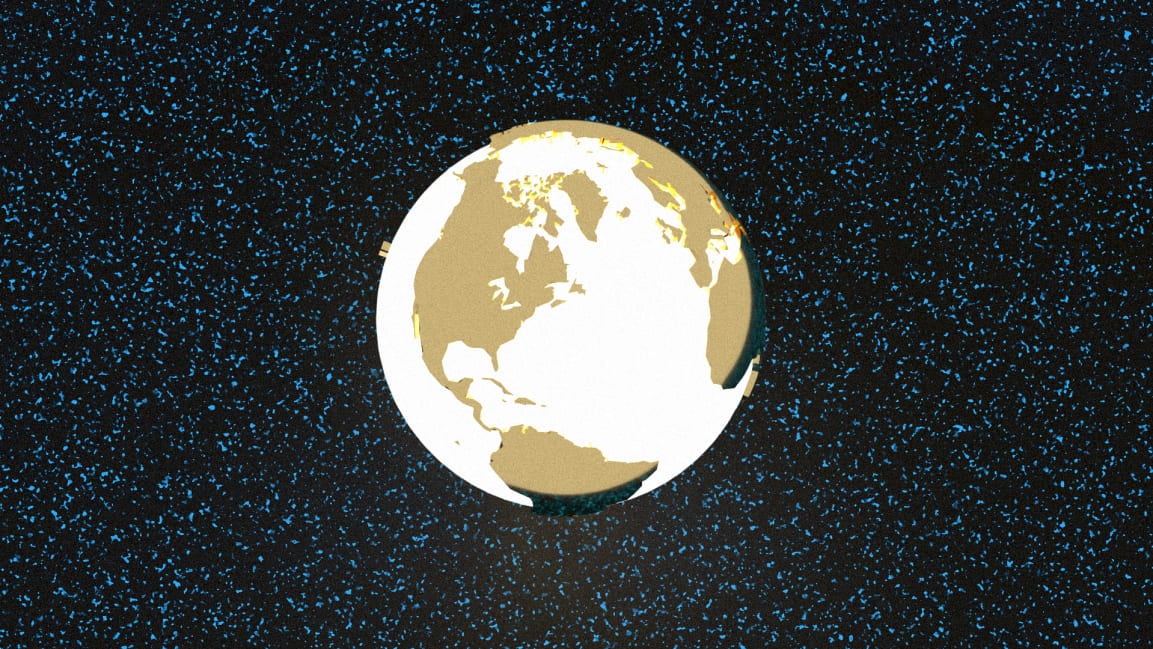