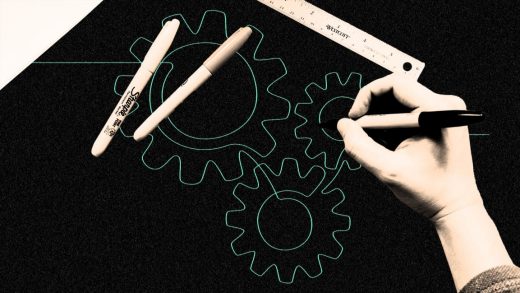 This technique is the first step to reskilling your workers

It makes no sense that, on the one hand, leaders feel overworked and even overwhelmed, while on the other hand, those same leaders feel that their people are not contributing enough. In my experience, this is not an issue of intention. Most leaders desperately want to empower their people, and most of those people are trying to make a meaningful contribution every day. The issue is one of execution. Empowering our people is a much more nuanced endeavor than most leaders realize.

The word “empower” is used so often in management circles that it’s bordering on a cliché. The Oxford English dictionary defines empowerment as “authority or power given to someone to do something.” Therefore, it’s not enough to just believe in the idea of empowerment, or to give power to those we lead, we also have to set up a game they can win. If this is something you want to become more effective at, then there are three tactics that can help you.

If we adopt the idea of empowerment at all times, with all people, in all situations, then paradoxically, we will very likely set our people up for failure. Put simply, it’s not always a good idea to delegate a particular task or responsibility. Context is critical. Context includes the complexity of the task; the consequences of failure; the time horizon in which to complete it; the level of stakeholder scrutiny; the skills, experience, and self-confidence of the team member; the resources available; and the time you can invest in coaching and supporting them; among other factors.

Consider all of these variables, and any others that you think are relevant to the task at hand, each and every time you are planning to empower a team member. Do they have a game they can win, or with the best of intentions, are you setting them up to fail? Of course, the choice is not always a simple yes or no answer. More often than not, you will have some of the necessary ingredients and not others. At least this way you can decide to move forward, or not, with eyes wide open.

Make it a learning experience

Let’s imagine you have a suitable context in which to delegate an important task to a team member. But now what? Your next objective is to reduce the pressure that the team member may feel, real or imagined. If the team member feels like completing the task is a matter of career life and death, they will likely become perfectionistic, insecure, and anxious (what can be termed a “security” orientation). You need them to be open, curious, and welcoming of your coaching, or to adopt an “achievement” or “satisfaction” orientation. You do this by making each and every act of delegation a learning experience.

The objective is not for them to prove how good they are. And it’s not to learn how to complete a given task to a high standard. Make this expectation crystal clear right up front. You don’t expect them to be perfect, but you do expect them to learn and grow through the process, to seek advice, and to be open about anything that could inhibit the desired outcome. It’s also important to tell them why you believe they are up for the challenge.

This kind of setup creates a safe environment for team members to step up in. It also means that, if necessary, you can intervene at any point in the process without destroying their confidence.

Create a setting for achievement

Every four years, more than a billion people tune in to watch the FIFA World Cup final. This game is not played in a paddock with everyone running around in circles. There is a stadium chosen, and everyone knows where it is. When you look inside the stadium, there is a big scoreboard that tells you who is in front and who is behind. There are goalposts at each end of the field that do not move for the duration of the game. There are also corner flags and lines drawn to determine the boundaries within which the game must be played. There may be 20 players in each squad, but only 11 of those 20 can take the field at any time, and each one of them takes a different position. Perhaps most importantly, if the coach doesn’t like what’s going on, he or she can’t run on the field and start playing. Success for the coach is only possible through their players.

Similarly, if you are delegating a task to a team member, they need to understand what success looks like and how you will keep score. They need to know where the boundaries are, including available time, money, and resources. They need to understand the position that you’re asking them to play, relative to their colleagues and any other stakeholders, and who they will need to collaborate with. They also need to understand when and how often you will interact together. Unless they know all of that, you’re probably not setting up a game they can win.

When empowerment fails, it’s typically not because team members lack the skill or motivation to step up. Instead, it’s because we’ve not invested enough time and thought to set them up for success. I hope these three tactics will help you in that endeavor.

Dr. Peter Fuda is a consultant, coach, author, and speaker and has advised international leaders for two decades. 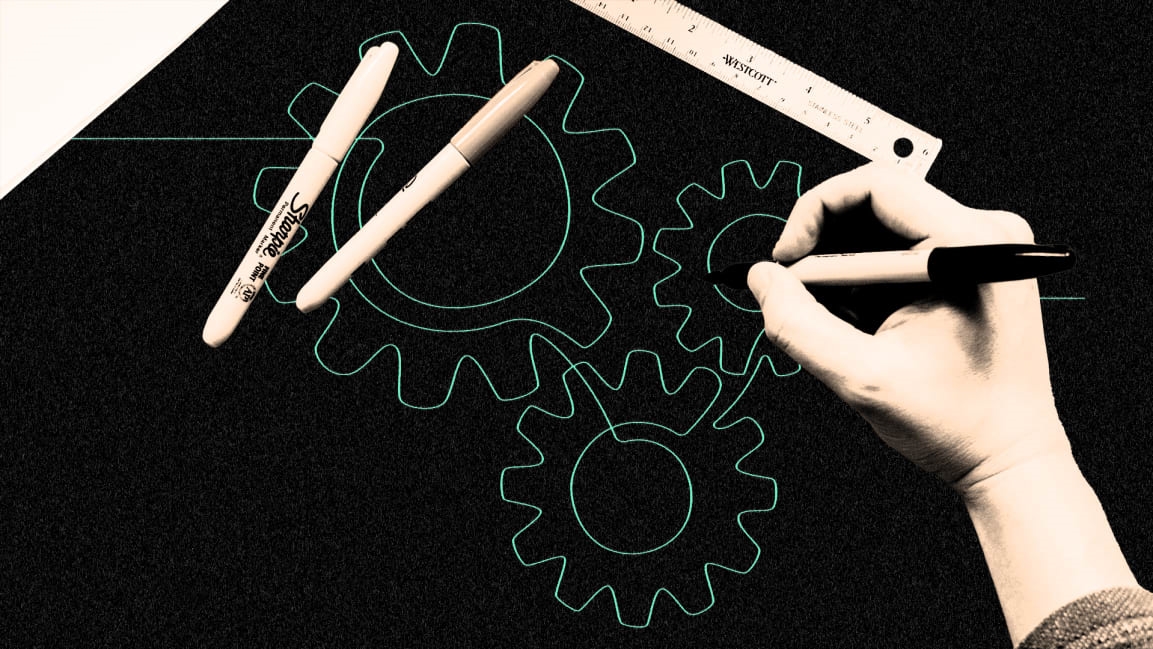