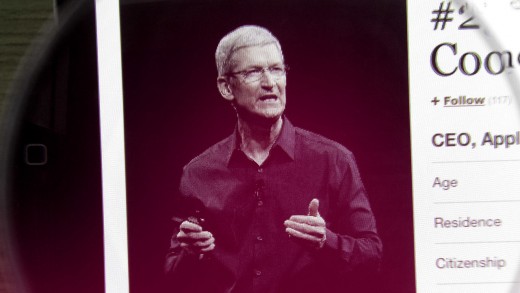 Apple CEO Tim Cook has sent an internal email to every Apple employee to lay out more details on the company’s stance regarding its battle with the government over unlocking the accused San Bernardino shooter’s iPhone. The company has also launched a public FAQ page answering questions it has received about the government’s request and Apple’s security measures and stance on the issue.

In Cook’s letter to employees, which is titled “Thank you for your support,” Cook emphasizes Apple’s patriotism, its views on terrorism and civil liberties, and calls for a commission of experts to be formed to discuss the intersection of intelligence, technology, and civil liberties.

Tim Cook said that as individuals and as a company Apple has no sympathy for terrorists and in the event of terrorist incidents, it works with authorities to pursue justice for the victims. “And that’s exactly what we did,” he wrote. However, he says the FBI’s current request—that it help unlock an iPhone by creating software that could be used on other iPhones as well—is a step too far.

“This case is about much more than a single phone or a single investigation, so when we received the government’s order we knew we had to speak out,” he explains in the email. “At stake is the data security of hundreds of millions of law-abiding people, and setting a dangerous precedent that threatens everyone’s civil liberties.”

Cook notes that many in the government want the security in iOS to be downgraded to how it was before iOS 8, when Apple could more easily access a user’s stored data if it wanted to. He tells his employees “we all know that turning back the clock on that progress would be a terrible idea.”

He notes that in the past week he’s received letters of support from all 50 states—from app developers as young as 13 and from Army veterans with 30 years of experience. He also notes that he’s heard from many Apple employees on the matter and is especially grateful for their support.

Cook goes on to reveal that the company has launched a new public FAQ page, which he encourages his employees to read, because “Many people still have questions about the case and we want to make sure they understand the facts.”

He also lays out his idea of what the best possible outcome could be:

“We feel the best way forward would be for the government to withdraw its demands under the All Writs Act and, as some in Congress have proposed, form a commission or other panel of experts on intelligence, technology and civil liberties to discuss the implications for law enforcement, national security, privacy and personal freedoms,” he says, noting that “Apple would gladly participate in such an effort.”

Cook also notes that Apple is a “uniquely American company” and that it doesn’t feel right “to be on the opposite side of the government in a case centering on the freedoms and liberties that government is meant to protect.”

He ends the letter by saying that customers trust Apple to keep their data, which is an increasingly important part of their lives, safe. “You do an incredible job protecting them with the features we design into our products,” he writes. “Thank you.”

The History Of Apple (In Under Three Minutes) 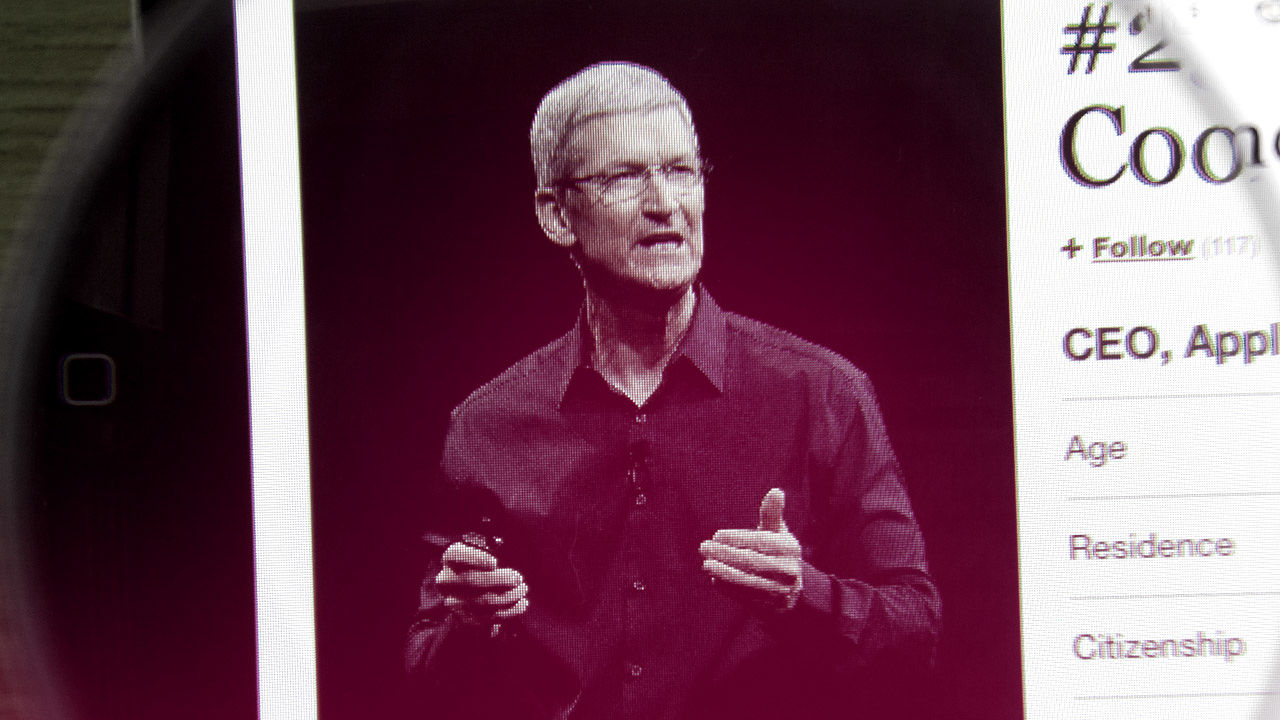