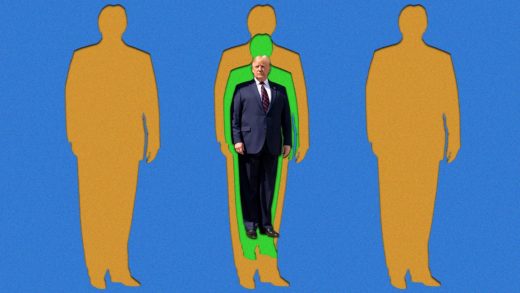 President Trump’s surprise push Sunday to move U.S. troops from Syria, potentially opening the door for Turkish operations against Kurdish forces on the border of the two countries, quickly drew criticism from both sides of the political aisle.

Even frequent Trump allies, such as Republican Senator Lindsey Graham of South Carolina, quickly condemned the move, which could leave Kurdish troops who fought against ISIS open to Turkish attack. But while Graham called Trump’s decision “impulsive,” others questioned whether Trump might have deeper motives, including economic ones.

In a December 2015 interview with the right-wing news outlet Breitbart, then-candidate Trump responded to a question about Turkey’s reliability in the fight against ISIS by saying he had a “little conflict of interest,” speaking of the Trump Towers in Istanbul. It’s unclear exactly how much money Trump and his companies get from those twin structures, which include an office tower and a residential building complete with wine cellar. Financial disclosures suggest he’s pulled in between $3.2 million and $17 million from the arrangement with site developer Aydin Dogan since he first launched his presidential campaign, according to a report in Mother Jones.

Critics also pointed to a tweet from 2012 where Ivanka Trump thanked Turkish prime minister Recep Erdogan for helping to “celebrate the launch” of the towers.

The Syrian move is hardly the first to raise questions about conflicts between Trump’s business interests and his role as president. He’s still facing a pair of lawsuits alleging his business dealings violate the Constitution’s emoluments clause and criticism over Air Force flight crews visiting a Trump resort in Scotland after stopovers in that country. His continued ties to his multinational business interests and his refusal to share his tax returns are unprecedented for a modern president.

Amid the criticism, Trump tweeted that “if Turkey does anything that I, in my great and unmatched wisdom, consider to be off limits, I will totally destroy and obliterate the Economy of Turkey (I’ve done before!).”

In other tweets, Trump argued the change in policy is part of his plan to decrease U.S. involvement in wars in the Middle East. Trump had for years before his election criticized predecessors George W. Bush and Barack Obama for their continued military activities in the region. 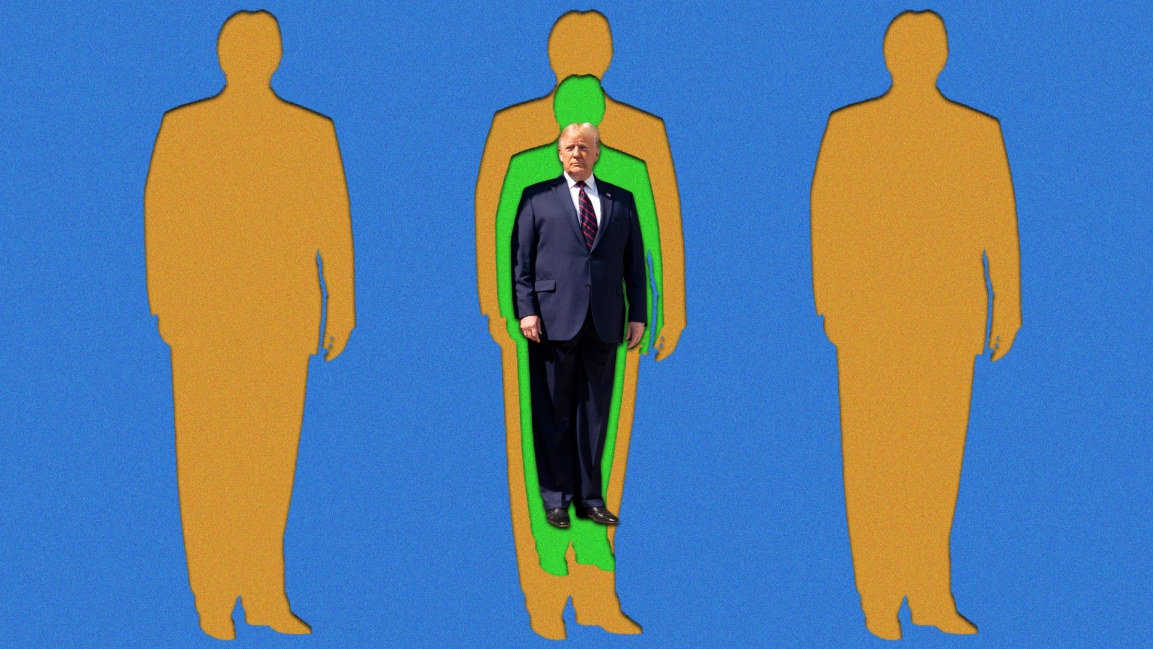