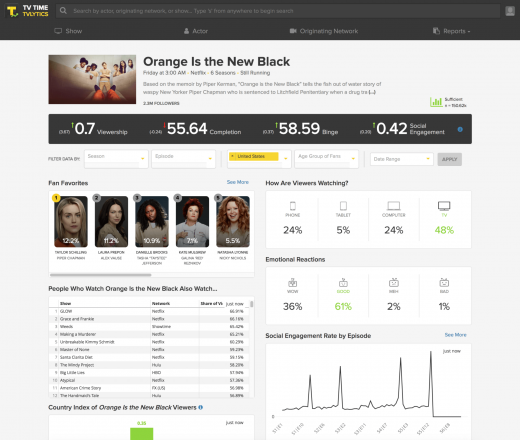 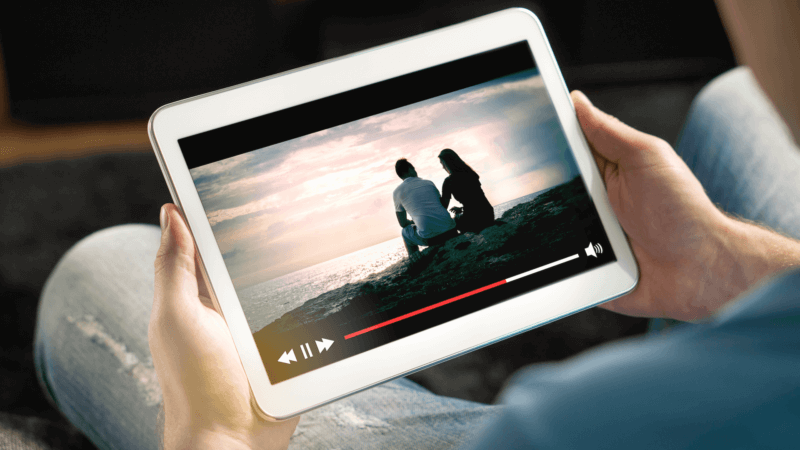 Started in Paris five years ago, the TV Time tracking app lets viewers find when their favorite syndicated, episodic TV show is on cable, broadcast or over-the-top (OTT) TV. And viewers can share their reactions about that favorite “Friends” episode via video or text posts.

Now, the Santa Monica-based firm behind the app has taken the aggregated data from all those viewing choices and comments and made it available in a self-service platform called TVLytics.

CRO Carol Hanley told me that she was unaware of a competing platform that similarly offers access to viewers’ preferences, comments and choices. Previously, she said, TV Time would assemble this data when required for customers, such as program producers, talent agencies or advertisers. Now, it is being made available on a self-service platform for marketers looking to discover trends, find reasons for a show’s or character’s popularity, assess the competition, decide on ad campaign themes, discover new audiences for a given show or similar use cases.

The data is based on the app’s 13 million users, primarily 18- to 34-year-olds, over 200 + countries reacting to more than 60,000 shows, with about a million being daily users. The covered viewing environments include all broadcast and cable networks, plus over 220 different OTT apps, such as Netflix or Hulu.

The anonymous, aggregated data includes devices, demographics, favorite characters, reactions to a given moment in an episode, the most highly anticipated new and returning shows, the similar shows that fans of a given series are also watching, the most binge-worthy shows and more. Here’s a sample screen: 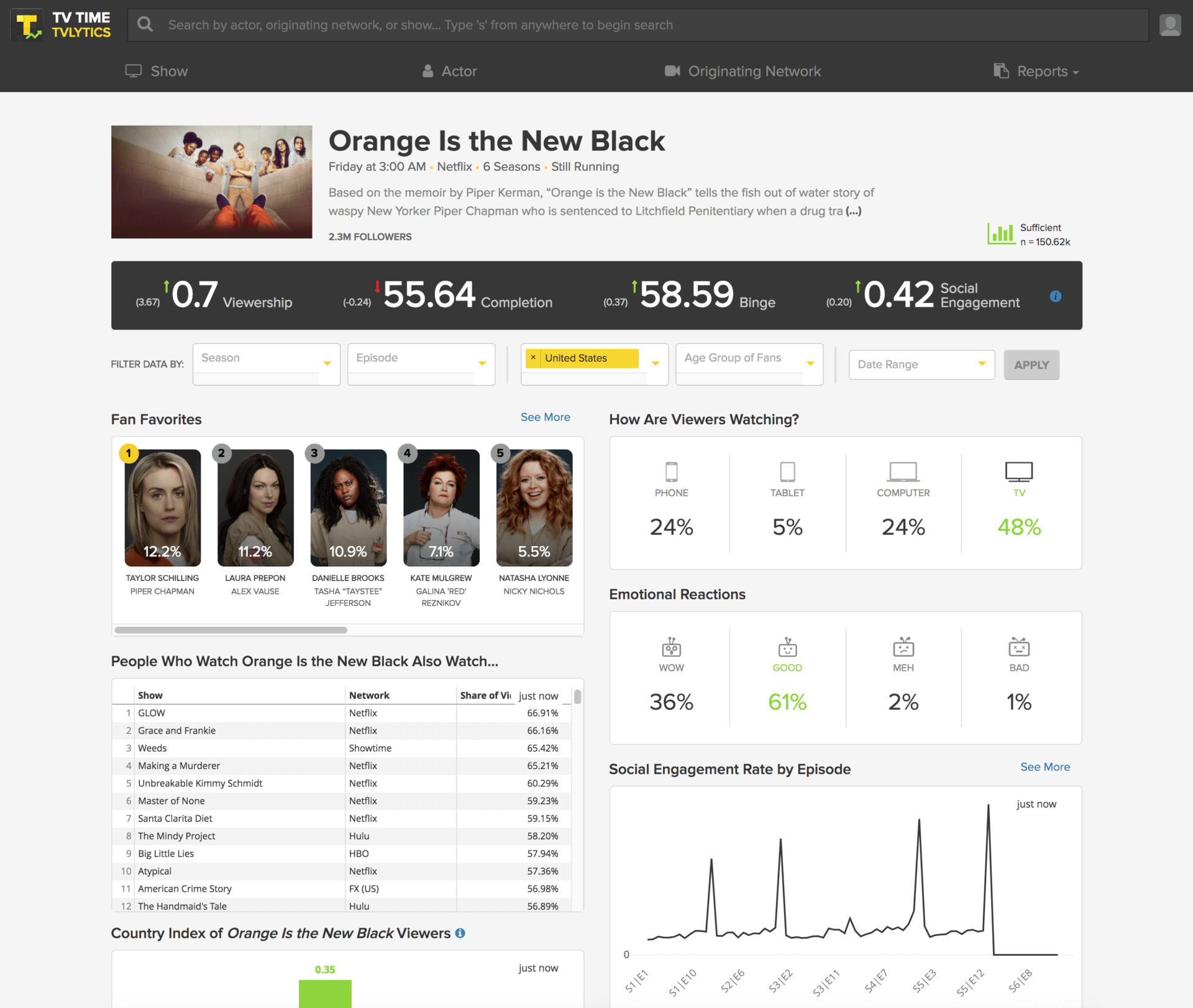 Sentiment analytics help to peg the emotional content inside these metrics, with specific videos or text comments automatically presented as examples.

A conventional audience measurement service like Nielsen, Hanley said, is more focused on ratings and standard demographics. By contrast, she said, TV Time is presenting “the why behind the ratings.”

Recently, she noted, an unnamed program producer was negotiating one program against someone else’s, where the ratings difference was a fraction of a point. TV Time’s analytics about user feelings toward the programs was able to clarify the distinction in favor of the producer’s series, she said.