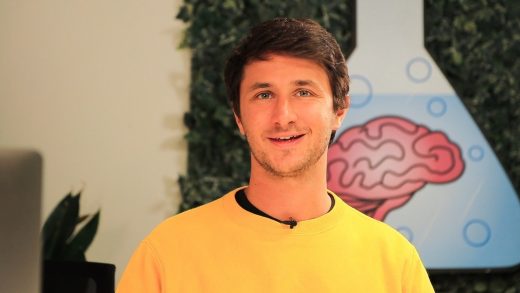 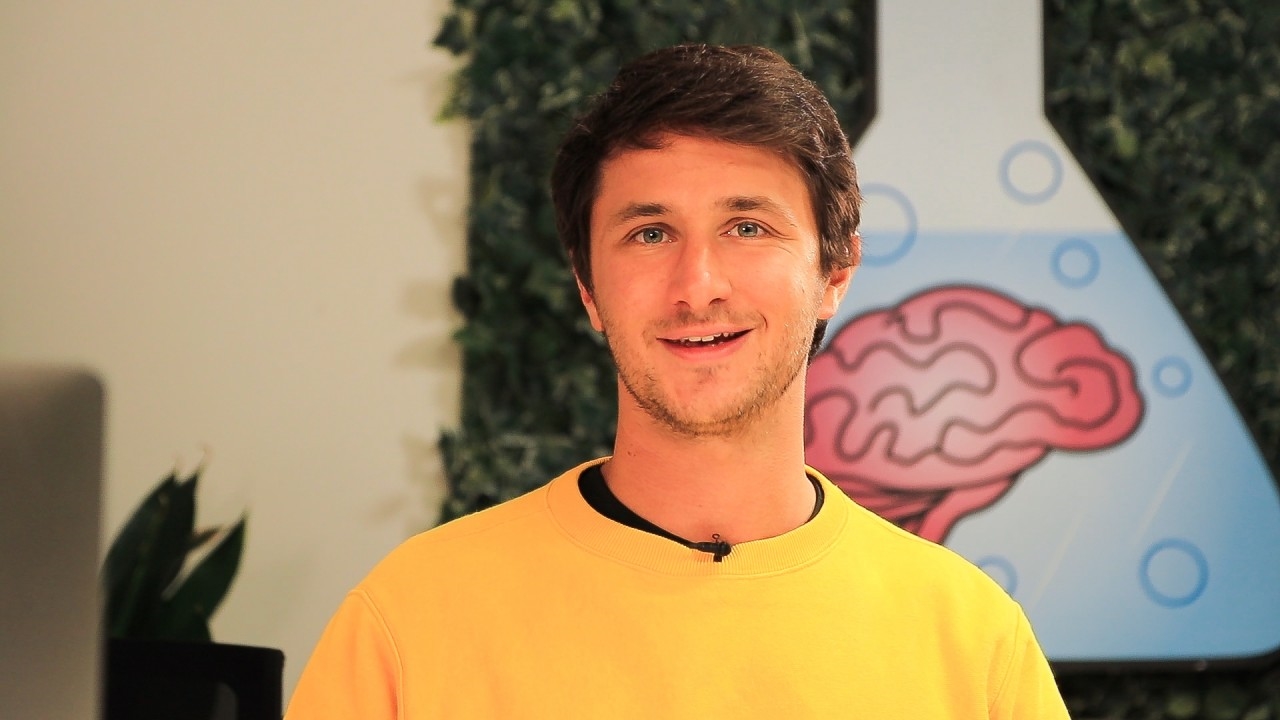 The acquisition demonstrates the company’s need for a solid footing in the United States. The terms of the deal were not disclosed.

Founded in 2004, Hanapin now employs 70 staff across 20 states. The agency’s clients include Fortune 500 companies across a variety of verticals. The company in 2018 generated about $8.6 million in revenue.

Brainlabs, founded in 2012 to carry out experimentation-led marketing, now has 300 employees. The goal is to build a fully-integrated marketing services business. The focus becomes production, creative as well as regional growth.

In 2019, the company secured a minority investment from private equity firm Livingbridge to support an accelerated growth strategy.

Will Critchlow, CEO at Distilled, remained with the company as SEO partner, leading strategy for SEO as a new product line and managing SearchLove, Distilled’s search-themed conference.

With more than two conferences and a variety of services, Brainlabs continues to fill its tool chest with more capabilities and high-quality data.

The elimination of third-party cookies and other regulations such as CCPA and GDPR have forced marketers to rethink how they use consumer data.